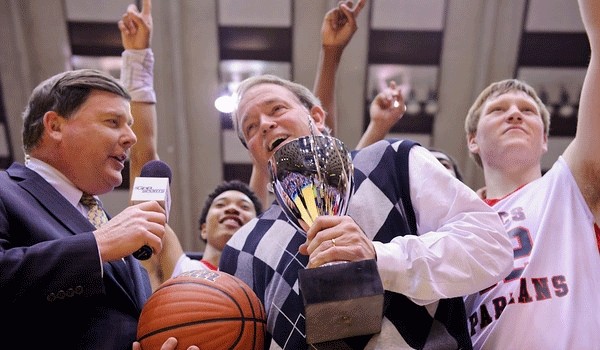 #MarchToMacon: What we learned from AA championship

The AA Georgia state championship is coming back to Gwinnett County as Greater Atlanta Christian brought home the trophy in a terrific 58-55 win over Calhoun on Friday night in Macon. Our HoopSeen.com team breaks down the things they learned from the championship game. 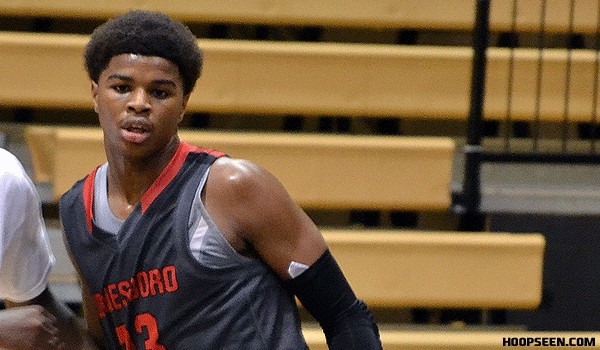 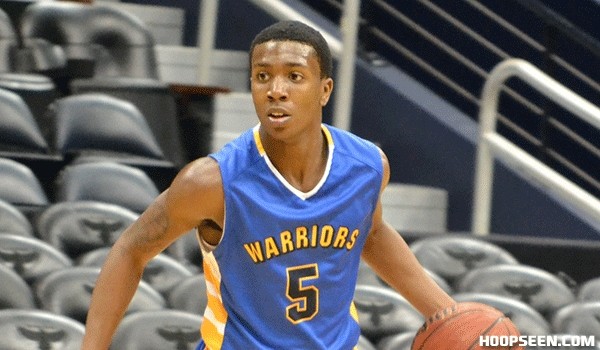 MACON, GA – The championship trophy may be going back to Wilkinson County for the second straight season and the seventh time in Dr. Aaron Geter, Jr.'s 16 years at the helm of the Irwinton school.

This year's trophy may have some bumps and bruises in it though. Despite going into the fourth quarter with an 11-point lead, Wilkinson County watched Turner County stay in the game and kept it close down the stretch. Turner County took advantage of ill-advised shots, careless turnovers and mental mistakes. Wilkinson County held on when it mattered and kept the composure to hold up the silver hardware on Thursday night. - JY 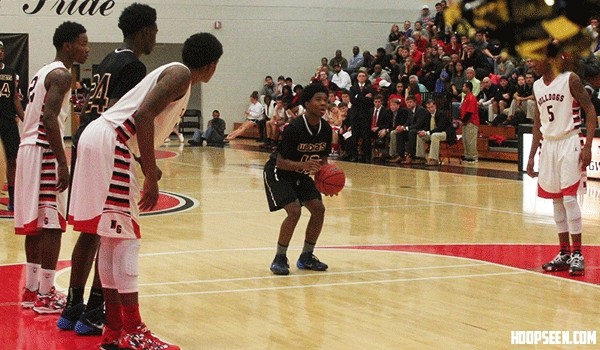 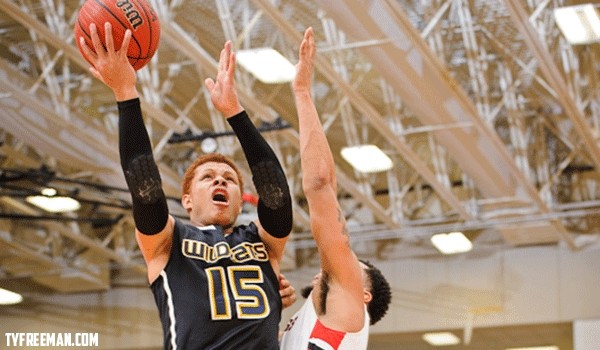 After surviving a triple overtime game before Thursday’s quarterfinals, the Wildcats knew it would have to make a point early in order to continue its season. 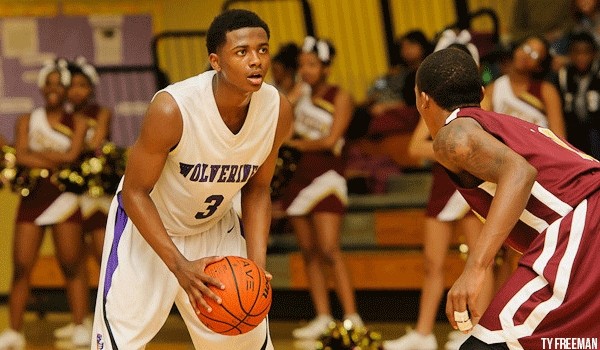 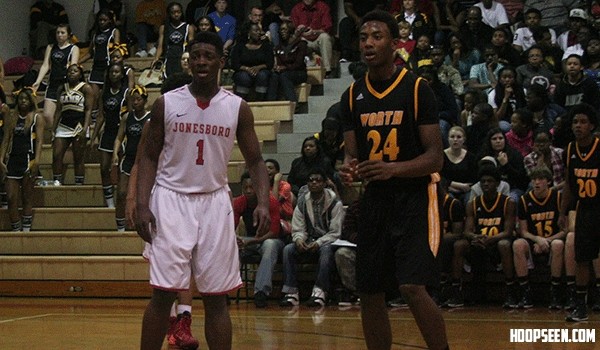 The 2nd round links 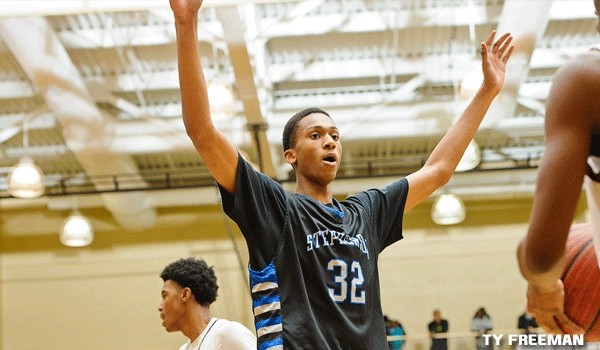 There is must-see basketball all over the state of Georgia on Thursday and our staff Robert Alfonso, Jr. and Justin Young breakdown what they believe are the best of the best on the quarterfinal schedules. 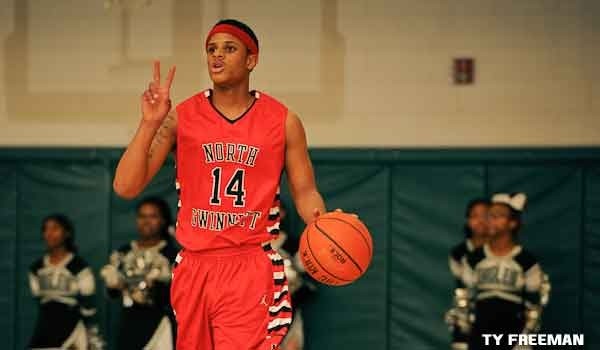 The action around the Peach State for the quarterfinals of the AAAAAA state tournament will be intense, hard-fought and well attended. Our team of Robert Alfonso, Jr. and Justin Young quickly breaks down the four games on the docket. 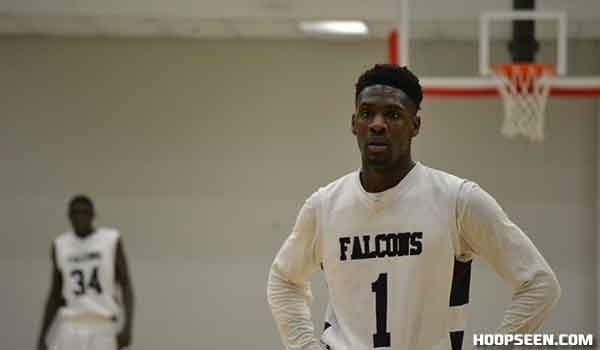 MABLETON, GA -- Pebblebrook junior point guard Ty Hudson started the state playoff game against Brunswick like he was in a three-point shooting contest.

Bang. Bang. Bang. Just like that, the 6-foot-1 floor general was off to a hot start and coupled the triples with two other baskets. Hudson scored 13 quick points as Pebblebrook was up 17-4 just like that and the Falcons never relented, beating the Pirates 70-54 to move onto the quarterfinals of the AAAAAA state playoffs. 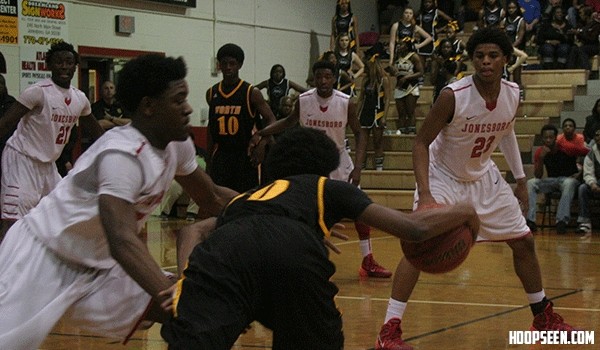 Jonesboro's pressure propels them on to next round

JONESBORO, GA – It is amazing what happens when a game plan is implemented and executed.

Jonesboro High boys’ basketball team was simple enough. The Cardinals wanted to put pressure on the ball, get to the basket and keep Worth County off the boards. While all of the team’s agenda was met, Jonesboro did more than enough to beat 62-45 on Tuesday advancing to the Class AAAA quarterfinals. 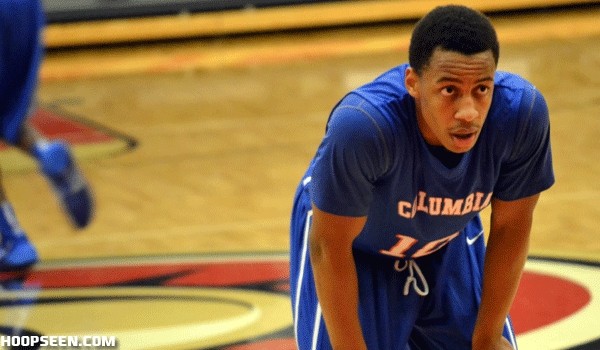 The second round of the 6A to 2A classifications of the GHSA boys basketball state playoffs. We break down the 10 must-see games on Tuesday. 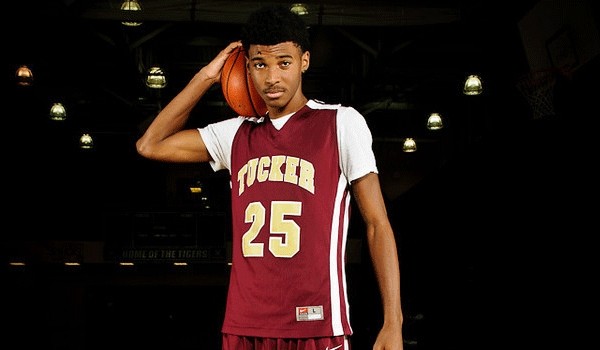 The 1st round links 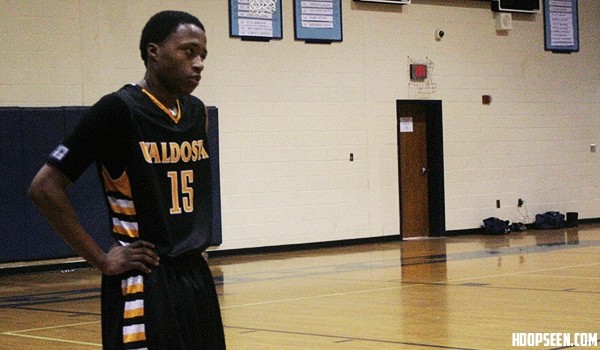 Douglas County pressure too much for Valdosta

DOUGLASVILLE, GA – For a split second, Douglas County looked like its 2013-2014 season was going to be an early exit.

This was when the Tigers went to its trademark defensive pressure. Its defense did helped Douglas County get back into the game in the second quarter before eventually beating Valdosta 88-76 in the first-round of the Class AAAAAA state playoffs. 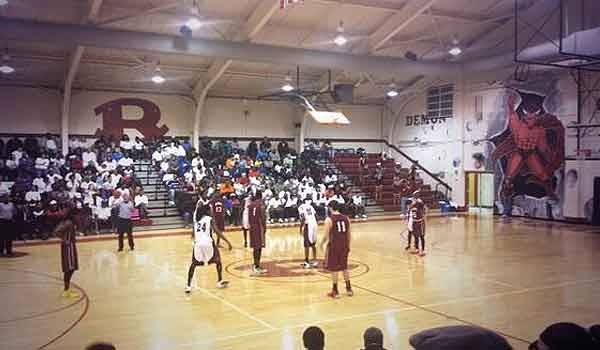 Broken backboard swings game but not the way you'd think

WARNER ROBINS, GA -- Whitewater senior Phil Cofer went on a dunk tirade in the second quarter to help energize his Whitewater team at a packed Warner Robins gymnasium on Saturday night the first round of the AAAAA Georgia high school state playoffs. 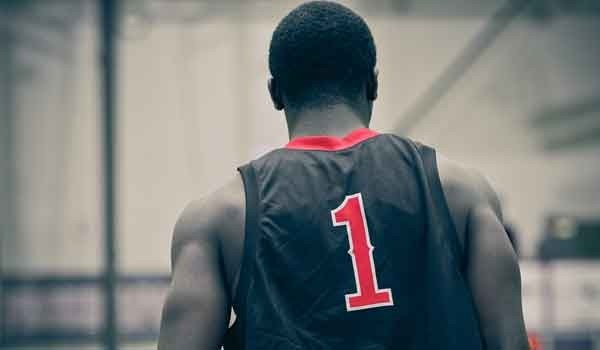 10 must-see match-ups in the 1st round of state

The March to Macon is officially on as the first round of the GHSA state tournament tips off this weekend. We roll out our 10 best must-see match-ups across all classifications. 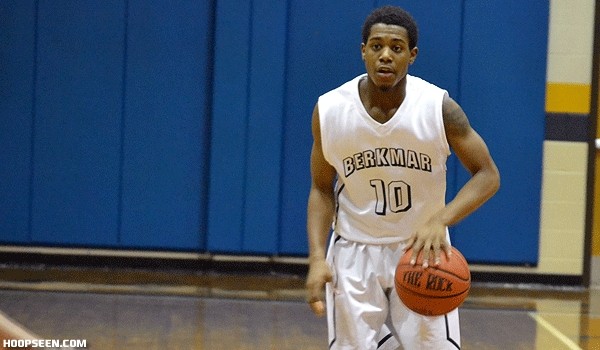 LILBURN, GA – All season Region 8-AAAAAA has been a slugfest. The teams have worn each other out during the regular season.

So, why would the championship game be any different? 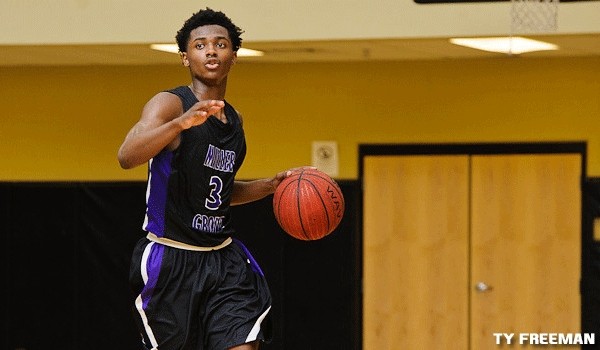 TUCKER, GA -- To win the Region 5-AAAAA tournament, teams have to be able sustain a punch. Miller Grove took plenty in a back-and-forth battle against Stephenson at Tucker High School on Wednesday night.

In a true spirit of a heavyweight bout, the Wolverines took what the Jaguars were throwing about and closed out in the final minute to claim the 60-52 championship victory.

The game was a bucket swap all contest long and with the game tied at 1:19 at 50-50, Miller Grove started the closeout down the stretch. Senior Keith Pinckney connected on a pair of free throws at 1:08 then twenty seconds later sophomore Alterique Gilbert hit an acrobatic layup to put the score at 54-50. 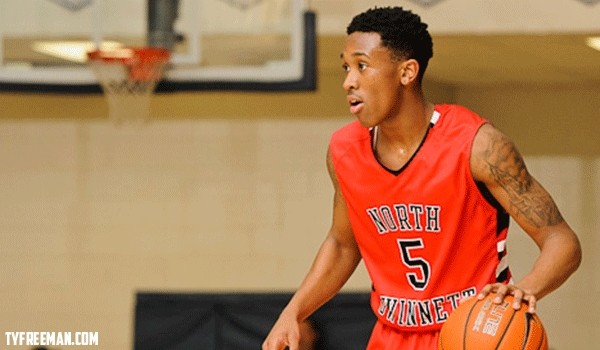 LAWRENCEVILLE, GA – After playing the worst possible half of the season, North Gwinnett’s head coach Zachary Smith delivered a simple message during halftime. He wanted his players to stay the course because their shots would begin falling. 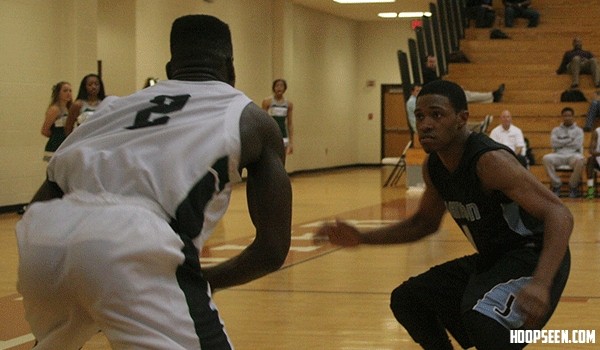 SUGAR HILL, GA – Johnson High’s basketball team has always been driven by its offense, which energizes its defense.

The Knights was clicking like a well-oiled engine Tuesday night in the Class AAAA Region 8 championship. This allowed them to pick up the defensive intensity before earning its consecutive title with an 88-67 victory over top-seeded Eastside at Lanier High.