Adrian Baldwin earns offers at the Chick Fil A Classic 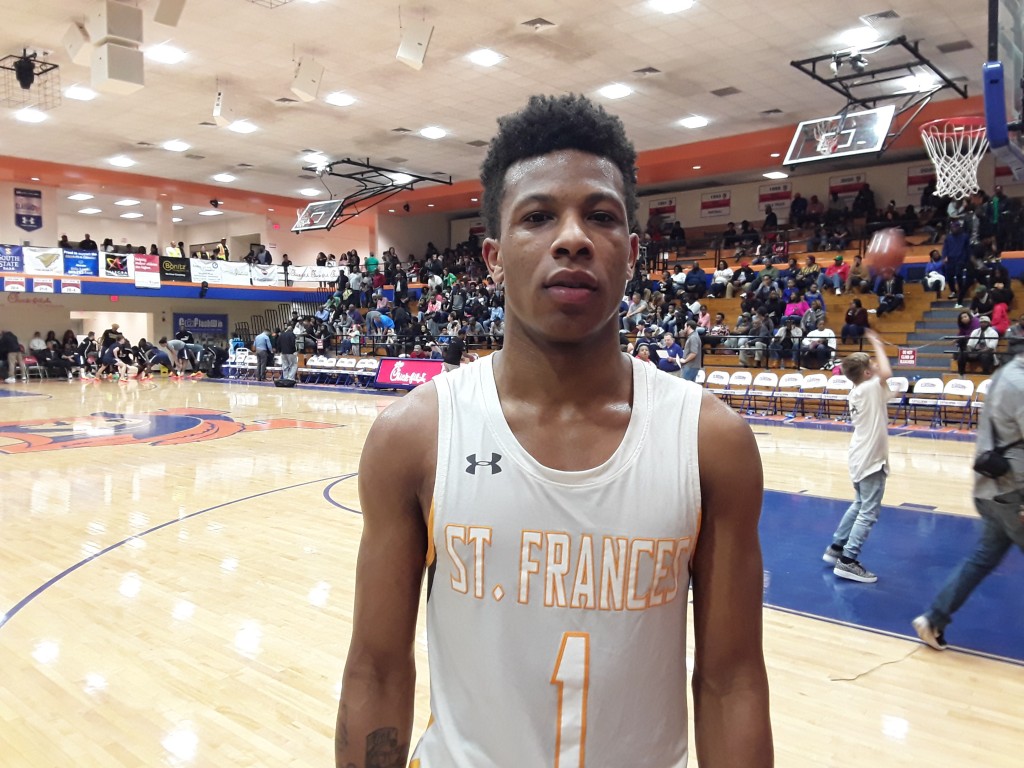 Columbia, SC - The Chick Fil A Classic has had some exciting moments, but nothing has topped the game winning shot that downed southeast power Memphis East. Adrian "Ace" Baldwin reflected on the events biggest moment.

"Yesterday we were down ten in a big game. We just kept fighting and playing good defense. We didnt let adversity get to our head."

Baldwin's play impressed more than just the local spectators as his game winning shot induced offers from in state programs.

"I got offers yesterday from South Carolina and Clemson."

After listing Seton Hall, Maryland, Georgetown, Miami, TCU and other programs as current suitors, a few of them have started prioritizing Baldwin as a junior.

"For right now, Seton Hall and Georgetown. They are the schools that's on me right now. And Maryland, just because we have a good bond. A good relationship. I've been out there a couple of times. It was good, I got to meet the team and the coaches. They were like brothers to me. It was bigger than basketball."

After taking un officials to Villanova, North Carolina and Kentucky, the St. Frances guard doesn't have any upcoming visits scheduled. Baldwins short trip to the Palmetto state ended with high major offers, a sign of things to come as he turn the calender to the new year. Baldwin should benefit from a competitive schedule while playing alongside of other recruitable prospects in their own right. Expect for some of those that are staying involved to soon extended offers.