Offers starting to come in for 2020 Jordan Rawls 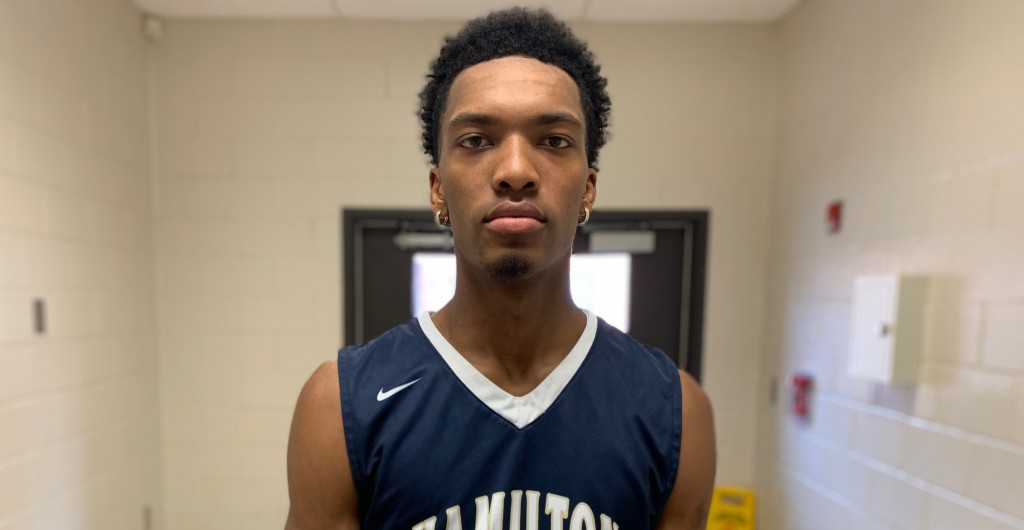 DULUTH, GA - Hamilton Heights (TN) point guard Jordan Rawls pilots the ship on one of the best programs in the Southeast. His steady play helped his Hawks beat Minnesota Prep team without much push back at the Big South Shootout on Saturday.

He said he has interest from Georgia, Georgia Tech, Tennessee, Mississippi State, Murray State and Iowa. Rawls said he’s been to Tennessee a couple of times for various games.

The Chattanooga native said he likes what he’s heard from Kansas State so far.

“I can relate to their coach - coach (Chester) Frazier. He sees a lot of himself in my game. He’s on me everyday,” Rawls said. “That’s going to be a great option when it comes down to it.”

A potential visit to the Little Apple could come as early as this spring, Rawls said.

With growing options for college, what will matter the most at the next level?