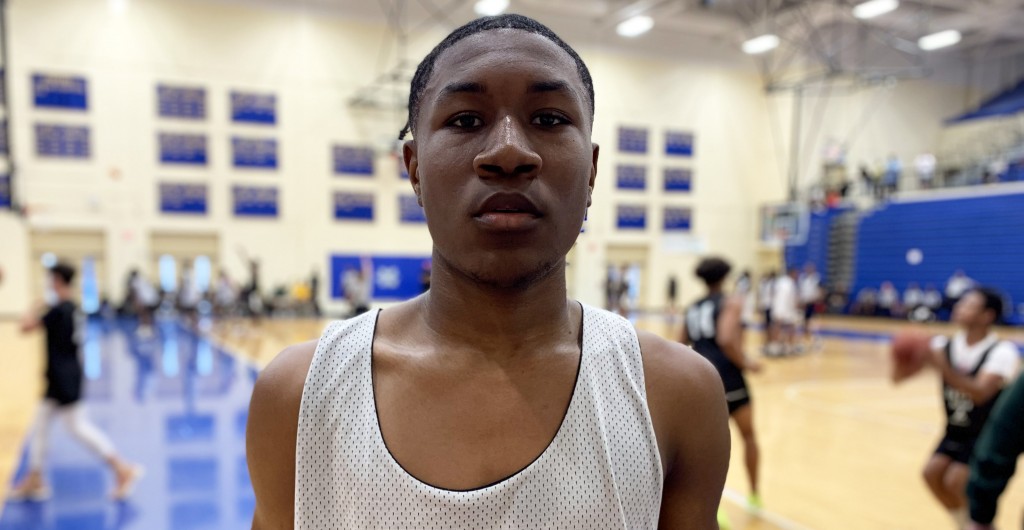 After a dazzling first round of action in the Georgia High School Association state playoffs, the bracket now has even better action in store for the games on Feb. 19 and 20th. We take a look at some of the best games in the second round and spotlight five games you will want to see in the Peach State this week.

Heritage Conyers (19-10) at Chattahoochee (21-7)
Class AAAAAA Sweet 16
James White is playing about as well as any class of 2021 player in the state of Georgia. White scored 31 points in the first round of action against Lee County in a 65-63 win. The 6-foot-5 guard plays well opposite of his fellow junior RJ Noord. Truth be told, Heritage plays a lot like Hooch did last year. That means they like to run, they look to shoot and love to play the game at their pace. Because of that familiarity of style, Chattahoochee should know how to slow down and contain such an attack. Cameron Sheffield scored 27 points in the first round 69-66 win over Alexander. Franklin Bailey was on fire from three, hitting a half dozen triples en route to 18 points. Junior point guard AJ White pumped in 10 points along with his 12 assists. We’re looking at some high-powered offensive-minded players in this game. Both teams had some exciting first round games and this one should follow the same suit.
MATCH-UP TO WATCH: Flame throwers. That’s what you get with Chattahoochee’s Cameron Sheffield and Heritages’s James White. Don’t be surprised to see both guys get into a shoot off. These are two of the best scorers in the 6A bracket and both guys can go off for 30 in any given match-up. - Justin Young

Kell (24-5) at Warner Robins (22-4)
Class AAAAAA Sweet 16
Playing at Warner Robins is one of the hardest things to do, regardless of playoffs or regular season. Playing in the Sweet 16? Now there is some kind of pressure for the toughest of teams and players. The home crowd is outstanding at Warner Robins, playing truly as a sixth man for the Red Devils. We documented the stellar first round game from Scoot Henderson on this site and on Twitter when it was happening. His 49-point game in a come-from-behind game is one of the most memorable playoff performances we’ve seen over the last 20 years. No one loves being a star stopper more than Warner Robins. They are coming off a win at home against Jonesboro. Defensively, they can haunt your dreams like a horror movie.
MATCH-UP TO WATCH: The entire Warner Robins squad against super sophomore Scoot Henderson. What kind of defense will they throw at the 5-star guard? How will Scoot handle the pressure that is certainly coming his way? That’s one of most entertaining question marks to watch on Thursday night. - Justin Young 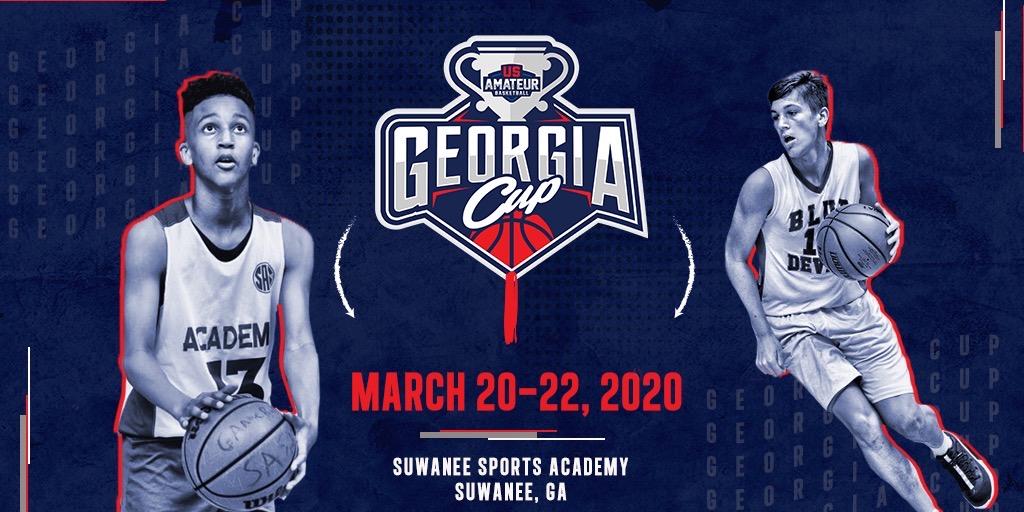 Sequoyah (23-5) at Richmond Hill (24-4)
Class AAAAAA Sweet 16
This is the type of game that makes you excited about the state tournament. With this game we have two teams from different parts of the state, two teams who play vastly different styles and two teams who probably don’t have the state wide buzz that some other schools of similar talent get. Roll them out in a Sweet 16 game and we have a game that deserves notice. Coach Allen Carden's Sequoyah team likes to push tempo and . They average nearly 75 scores a game. That's a quick tempo and a rapid pace. The three-point shot is a weapon in their offense and they aren't afraid to let it fly. Jacksen Greco, a Mercer signee, is posting nearly 20 points a game. He's one of the best shooters in Georgia. Myles McGee, Donovan Shipp, Ayden Watson and Dashaun Robinson are all legitimate threats to score a boatload of buckets. For Richmond Hill, playing at home is a huge advantage. The schools are nearly 300 miles apart. Defensively, the Wildcats like to slow down the action. They hold teams to less than 50 points a contest. Junior wing Jaeden Marshall is a physical wing who can hurt ya inside and out. Junior guard Liam Markgraf is the team’s best shooter and will certainly be a threat in this game that should see a lot of action from three.
MATCH-UP TO WATCH: The three-point barrage of Sequoyah against the aggressive defensive style Richmond Hill employs. What a beautiful pairing of styles and coaching. - Justin Young

Douglas County (20-9) at Evans (20-6)
Class AAAAAA Sweet 16
Douglas County makes the trip down to Evans in what looks to be a match up of two very talented teams. Evans comes into the game riding a seven game win streak with the majority of their wins being by single digits. Their offensive talent is seen in the scoring totals as it has become routine for them to reach the 80 point mark. Christian Chambers and potential x-factor Brasen James make up a talented and high scoring back court. On the other side, Douglas County leans on their stifling defense, led by one of the states best shot blockers in Omarion Smith. With wing versatility in Jaylen Jackson and Omari Fonteno, it will be key for them to produce enough offense to keep up with Evans pace.
MATCH-UP TO WATCH: There are a lot of intriguing matchups in the game. Both teams have potential x-factors in Omari Fonteno and Brasen James. But the games out come will rest in the hands of Christian Chambers and Jaylen Jackson. Chambers has put together a solid senior season as been relied upon as a scorer for the past few seasons. His ability to take over possessions at a time should not be understated. As for Jaylen Jackson, his physical attributes make him one of the better two way players in the game. Whichever player can inflict their will more should push their team over the top. - Tai Young