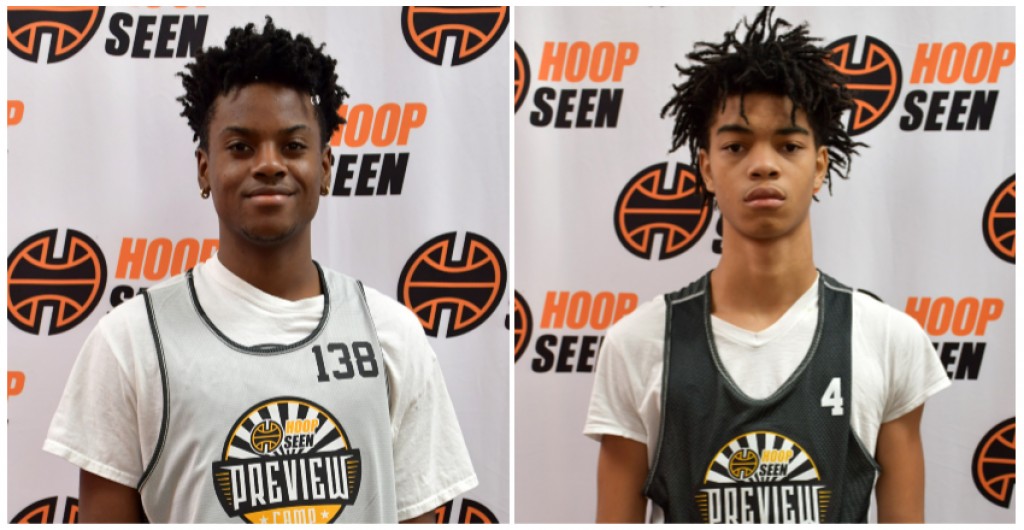 The first session of our Georgia HoopSeen Fall Preview camp is in the books and our staff of evaluators and coaches have gone through their notes of every player in the camp. Every. Single. One. Today we look closer at Team 10 from the camp.

Caleb Acoff, Lanier County, 2020, F: The 6-foot-5 forward  is a crafty player who did his best work the closer he was to the basket. The majority of his production came within the paint. He’s a good ball screener and really posted hard. There is a raw ability to him that intrigues you for what he can become in time.

Reese Gelsthorpe, George Walton Academy, 2023, PG: The freshman guard constantly defended and competed hard against bigger prospects. We liked the effort and the competitive drive from him. Gelsthorpe showed that he has a good handle and that he can control the tempo of the game as the point guard.

Trevon Howze, Alcovy, 2021, SG: Howze’s ability to get to the rim is still his best asset to his game at this point in his career. Given his length and ability to contort his body, he has been able to evade defenders and finish over top of the others. Defensively he’s able to shift around to different positions and cause some problems in the passing lanes. Some of his points offensively came from turning defense into offense by jumping lazy passes that fell in his lap. Howze looks to be one of the more promising two-way players in Georgia’s 2021 class.

Jeremiah Pipkin, Cass, 2021, PG: The 5-foot-10 guard plays with his head up and does a nice job of playing with good tempo. He can plays out of ball screens and uses his great length to cause problems on both sides of the ball. Pipkin also showed off his good shooting touch in this camp setting.

Sebastian Schrueter, The Lovett School, 2021, SF: The big wing had some solid moments at the camp and was attentive in the coaching sessions. The 6-foot-3 wing is still learning the game.

2020 SG Terrence Edwards was named one of our top overall performers from the 2019 Georgia HoopSeen Fall Preview I. Click HERE to read more about his performance.

2020 PF Amaree McGriff was named one of our top overall performers from the 2019 Georgia HoopSeen Fall Preview I. Click HERE to read more about his performance.