As Ja Morant continues to impress fans, coaches and NBA scouts alike, the bigger discussion of how Morant landed at Murray State has been talked about repeatedly throughout the season. And while it ended up being the perfect fit, this once unknown prospect now serves as the lead example of the state's case of being under recruited. With so many players flowing through the state, our staff has collectively put together our 2019 South Carolina rankings. As we head towards the late signing period, here's a few available seniors that can help a program going forward.

A big man to watch

As a lack of sheer size continues to be a problem around the southeast, very few names come to mind when looking for an interior plug that could justify the late use of a division one scholarship. One of the more intriguing prospects during our slate of spring and summer events was Upward Stars Upstate forward Cooper Fowler. The skill was impressive but many remained at an arms distance as there were questions about his size and conditioning. At our Carolina Preview Camp, Cooper walked in down 30 pounds since our last viewing of him at the Best of the South. Big men with the ability to score the ball from 3 levels are usually snatched up during the early signing period so Cooper could provide a backline punch for those still in waiting. With further development and a collegiate level strength and conditioning coach, coaches could look back on Cooper as quite literally their biggest miss in South Carolina's 2019 class. There have been talks of a prep year as several four-year programs remain involved.

Coming to a close?

A few weeks ago, the message that there was a decision coming soon was sent out by Legacy forward Jalyn McCreary. Coming off of a visit to Depaul, there were whispers that the Big East program was the team to beat in the race that featured several mid-major programs. McCreary made the most of a loaded schedule as he performed well as programs tracked him from Holiday Hoopsgiving through to the Governor's Ball. At 6'7, McCreary boasts a ton of athleticism and a perimeter skill set that has improved by strides since his move to South Carolina. Regardless of position, McCreary remains as one of the south's best availables.

First impressions are everything and the backcourt at Gray Collegiate left a lasting one during this past years Bojangles Bash. It was then that I laid eyes on one of the better-unsigned backcourts in recent memory as Khalil Robinson and Tommy Bruner made several memorable plays. This momentum carried over to the City of Palms as the unsigned duo made the most of their time in the Florida light. Both guards have the ability to be a dominant playmaker while not throwing off the flow of each others game. While Khalil is more of the facilitator, an uptick in his shooting should cause more division one programs to get involved. Towson, Jacksonville State, Citadel, and Florida Atlantic have extended offers while USC Upstate remains heavily involved. As for Bruner, he's routinely made his mark on games as a high ball screen playmaker with a knack for scoring.
Both Hofstra and Furman have offers on the table as other programs from the Big East and AAC hover around.

28 points, 14 rebounds, and 10 assists in what was a statement put out by York Prep guard Deuce Dean on his senior night. With his first triple-double of his career, Dean's performance is what division one programs have come to expect of him for quite some time. His well-rounded skill set has caught the attention of several mid to high majors as programs covet both his size and versatility. Dean mentioned his shooting as an area of improvement and after four made threes, a staff would have to do its homework to continue tracking his consistency. Size at the guard spot has dwindled tremendously since the early signing period, thus creating a bigger niche for Dean going forward. His physical style and ability to slide across several positions defensively can put him ahead of the freshman curve. Last month, Dean mentioned Providence as one of the schools that made a lasting impression with their method of recruiting him. Despite the glowing remarks, there may be room for a dark horse to emerge late if stat lines similar to his senior night continue to appear.

Ridge View has a dual sport athlete in Walyn Napper that is not going to shy away from any big moment on the floor. One of the best wide receivers in South Carolina plays with an edge to him on the court that could've only been developed on the gridiron. At the Bojangles Bash he impressed by spearheading a Ridge View attack that has a plethora of talent. With all of the pieces around, his role of as their primary playmaker is evident from start to finish. With all the tools necessary to be one of the states best scorers, Napper has shown on a number of occasions that he's capable of going on one man runs. There hasn't been a ton of fanfare surrounding his recruitment but a host of 4-year programs have remained in contact all season long. It's not out of the question for a stint in the junior college ranks to reevaluate his recruitment. Schools would be wise to plant those seeds now. 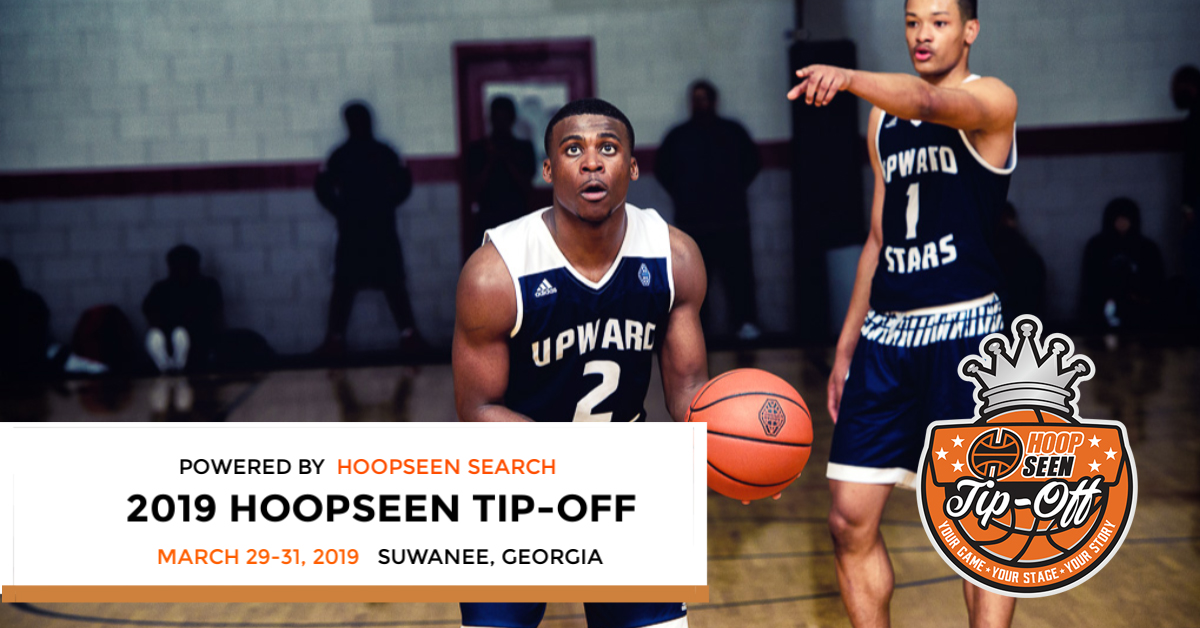