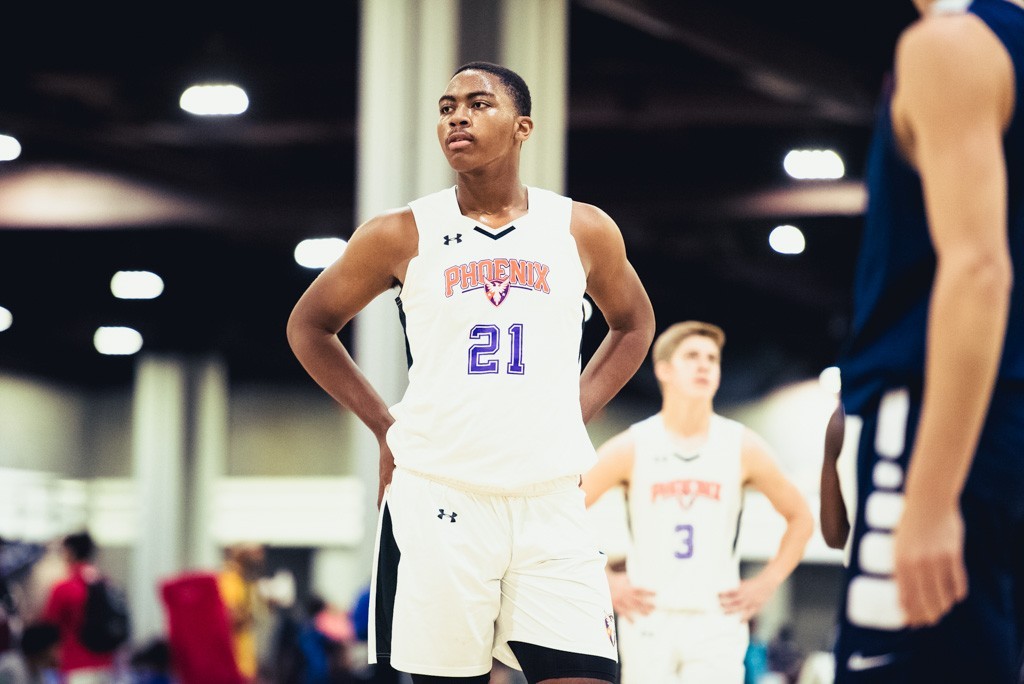 The season is right around the corner and most teams start practice this week and early next week. A lot of players are making their college decisions and some are waiting it out. It’s a time for for incoming freshman to start their stories and a time for unsigned seniors to show programs what they are made of and everyone in between.

WHERE WILL THEY GO?

With half of North Carolina’s top 10 prospects committed to their college of choice, I take a look at the other half and predict where they will end up at.

Our #1 prospect in the 2020 class is Hickory (NC) Moravian Prep forward Josh Hall. The 6-foot-9 Hall took a official visit to DePaul this weekend and has taken official visits to North Carolina State and Louisville. He has announced a decision could be coming in the next two weeks. With North Carolina and Duke still not getting involved I see Hall wearing a Wolfpack jersey this time next season. It’s right in his backdoor of where he grew up and a chance to play in the ACC. Bigger reason, play against Duke and North Carolina two times each in a season and hopefully let them know what they missed out on.

The next uncommitted senior in our rankings, Shakeel Moore has been on a sort of whirlwind recently with his recruitment picking up an offer from Georgetown about a month ago. He has officially visited Providence and DePaul and dates are still being set for Texas A&M and Pittsburgh. The Panthers missed out on RJ Davis, who committed to North Carolina so will Jeff Capel come on hard for Moore? If his recruitment ended today, I would say he would be heading to Providence where associate head coach Jeff Battle has done about a good as job as anyone recruiting the state.

Dark Horse: This one might be East Carolina. He can for sure play at that level and may be more inclined to stay close to what is now home.

Next on our list is Silas Mason, a 6-foot-6 small forward who played with Team Felton and is at Greensboro (NC) Smith. Mason’s recruitment looked to be at the high-major level up until a little less than a year ago when things really slowed down. His latest offers are from Sienna and Central Connecticut State. This one is wide open and I see an decision being made in the spring. 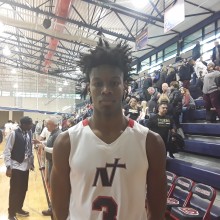 Jaden Seymour our #10 prospect in the 2020 class and missed all of the travel season with a knee injury. The Charlotte (NC) Northside Christian standout has seen his recruitment slow down a little with missing so much time. He told me last week that he is trying to visit South Florida and is supposed to go to UNC-Greensboro on November 5th. This would be a great get for both programs with Seymour’s length and ability to stretch the floor when healthy. I see Seymour heading to Tampa and playing under Brian Gregory and staff. Assistant Coach Larry Dixon has made the Carolinas’ a priority on his recruiting trips.

Dark Horse: UNC-Greensboro got involved late but never put Wes Miller, Andre Gray and the rest of the Spartan staff out of it in their home-state.

One of the story starters on our HoopSeen platform was Team Phoenix forward Alex Holt who joined us for our Atlanta Jam and The Best of the South. After the Atlanta Jam where he was named to the all-tournament team, Holt picked up offers from Presbyterian and Morehead State and has already visited both for official visits.

His newest offer comes from the Big South Conference with Radford extending a scholarship on Monday. The old-school big man is a brute in the paint and rebounds with force. He has some nice moves around the basket and gets a lot easy baskets. I see a official visit to Radford in the near future. Head Coach Mike Jones and staff have done a great job of seeing talent in the Carolinas’ and getting commitments. Keishon Porter who played with Team Trezz twice on our stage was their latest commitment.

A guy that broke out over the summer in our eyes was Charlotte (NC) Independence forward Omarion Bodrick at the NCBA NCAA Evaluation period in June. The length that Bodrick has caused problems for a lot of the opposition during the event and more colleges are taking notice with Winthrop being the latest school to offer. He now holds offers from Charleston Southern, NC A&T, Rider, USC-Upstate and Winthrop. His ceiling is touching the mid-major level and a big season with Independence will have more colleges coming to Charlotte. 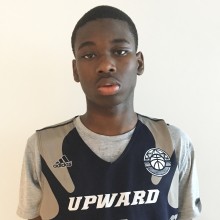 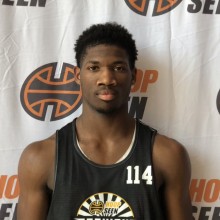 One of the top-performers at our HoopSeen South Carolina Fall Preview Janyle Pittman from Lancaster (SC) HS took an unofficial visit to Presbyterian College early this week. “It was great, I loved it,” he said about the visit. “They didn’t offer but they said they are waiting to see how I look in some seasonal games.” One of the more athletic players in the region, Pittman thrives at attacking the rim and finishing with thunderous dunks. The 2021 guard has a great outlook on the process, ending our conversation with this quote, “I still have a lot to prove, I am not worried, my time is now.”

A great event to start out the season will be the Phenom Hoops Jamboree on November 2nd split between Prolific Park in Greensboro and Ben L. Smith High School.