#HoopSeenSZN: The best player I saw so far on the shoe circuit stage was... 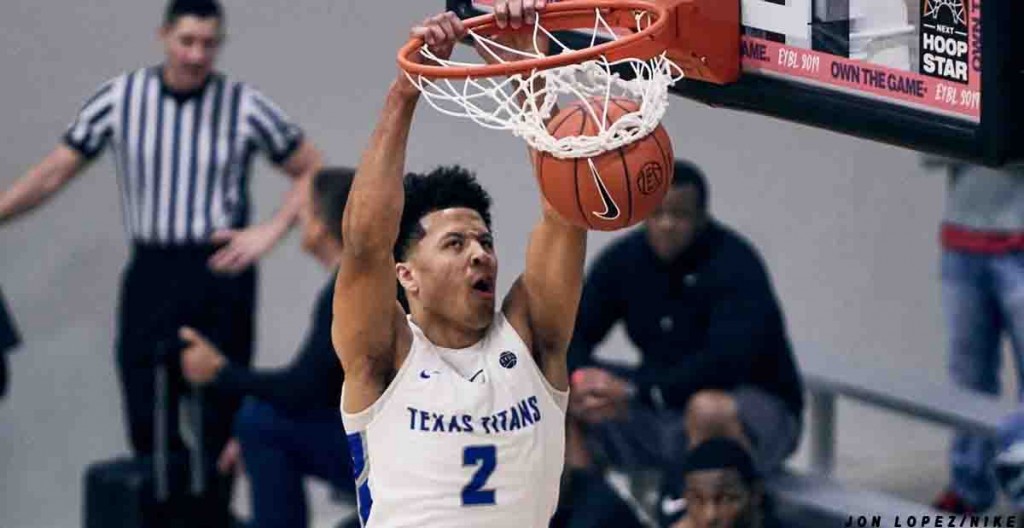 I have watched a lot of Ben Simmons over the last two years. I have a good reason to be actively engaged in what the Philadelphia 76ers do. Moreover, they are just a fun team to watch.

Simmons is one of the most unique players in basketball. You know his game. So, explaining his value and uniqueness seems like a moot point for the point of this article. But when a player that comes around that has all of the unique skill of the former No. 1 high school player in America - and then some - you tend to take notice with great purpose.

Texas Titans guard Cade Cunningham fits this mold. No one else in the amateur game does. And Cunningham is what Simmons is now but with an even more diverse skill set on offense. That’s high praise, no doubt. Big point guards with big frames and big games are valued more and more at the next level.

He seems to be getting better and better every time he steps on the floor. Only Evan Mobley, an all-world 6-foot-11 do-everything forward, sits higher on our national rankings for the class of 2020.

Cunningham recently trimmed his list to 10. They are: Texas, Duke, North Carolina, Kentucky, Kansas, Washington, Memphis, Oklahoma State, Florida and Virginia. A true national prospect. And, of course, he is.

Suffice it to say, he’s the best I’ve seen on the circuit - ours or anyone’s circuits.