Toneari Lane provides some insight into the programs involved 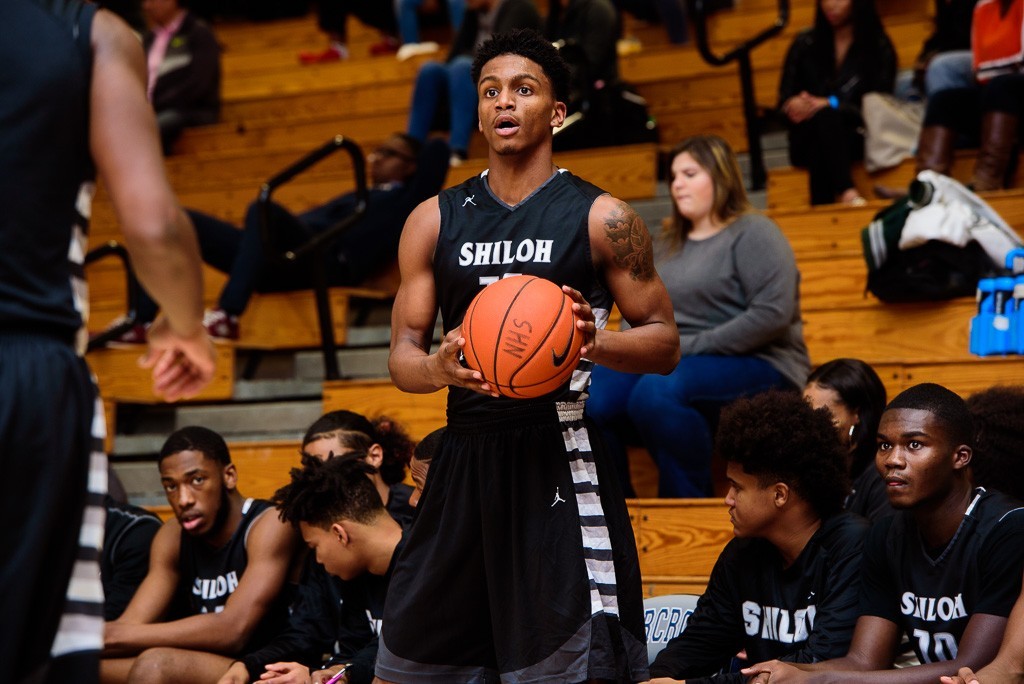 The old thought that points are not the only thing that attracts college coaches is evident in the recruitment of Shiloh wing Toneari Lane. In fact, the programs that are involved with Lane have probably skipped past the post game checking of his box scores, and have instead focused on the other areas that so few prospects affect. Deflections, extra efforts, and disruptive defensive plays are often unmeasurable by your typical high school or travel ball score keepers. But it's in those areas that Lane has excelled and drawn the eye of those coaches that want a player that grinds non stop.

Although his motor and defense has been his calling card, there was a noticeable shift in his usage as Lane made the transition from an junkyard forward to more of a perimeter prospect that's sharpening his skills. The change in Lane's approach has started to show through in his season's averages.

"I've been playing good. I'm averaging 19.6 and 10 rebounds a game. So far its going really good for me. I've improved as a ball handler and with my IQ. It was just about me getting reps up. Mainly just getting shots up and working on my ball handling."

With offers on the table from Ole Miss, Auburn, and Middle Tennessee State, Lane said his motor has kept the high majors attention.

"They liked how aggresssive I am on defense along with my motor. I never stop running. They thought I should work on my ball handling, IQ and shooting, which I've done."

What has been said: Lane has been no stranger to our staff as we have extensively covered him over the past couple of years. As I looked back into the archives, there has routinely been evaluations in which his ability to put points on the board was only mentioned as an added bonus to what he brought to the table. Voted one of our best 2020 prospects in our Fall Preview series, I had this to say about Lane's non stop motor.

"As the game continues to covet players that can guard several positions across the board, the value of a prospect like Toneari Lane will rise. A motor that's built to last along with a constantly developing perimeter game makes Lane one of the more promising two-way players around. His offensive output doesn't affect his defensive presence as penciling him in for a daily offering of deflections, steals and blocks are not out of the question. There wasn't a player across our preview camps that competed harder."

Lane has been a known name around the peach for some time as coaches made the trip to Shiloh during the early evaluation period. Georgia, Georgia Tech and Ohio State have hosted him on unofficials as other programs have looked to set up visits.

"I enjoyed all of them. I'm still in the process of getting more offers because coaches are starting to see me as a perimeter player."

With no evident favorites, Lane was asked what factors are going to weigh into his decision.

"This summer, right before my senior year. I want to see how the team plays. The education, of course, and whats surronding the campus."

Lane faces a pivotal year as programs continue to monitor his full time shift to the perimeter. Although there will always be tremendous value in his defensive versatility, the opportunity to increase his stock is directly tied in with his ability to show and prove that he's improved offensively. A steady three point shot could legitimately position him as a elite "3&D" prospect, a role that gives programs a good foundation, only second to those hard to come by elite level shot blockers. As Lane continues to develop, there could be room for more programs to get involved as he appears to still be in the beginning stages of his recruitment. With no set official visits or an overwhleming sense of a program's prioritization of him, the feel that the door is open for others appears to be a safe assumption. 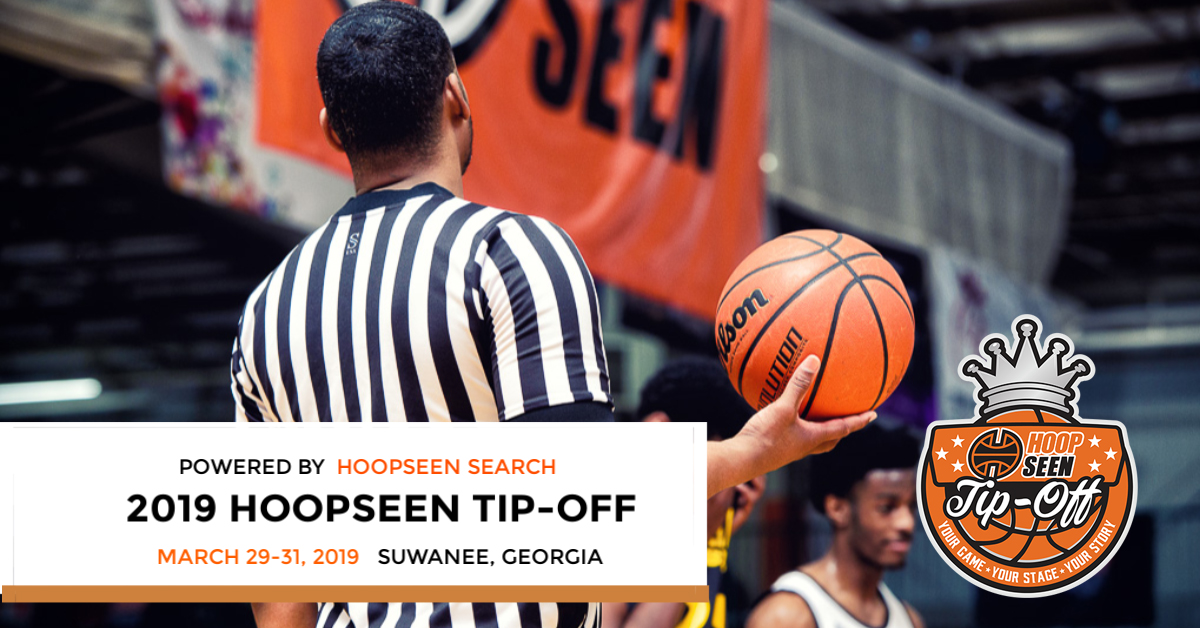