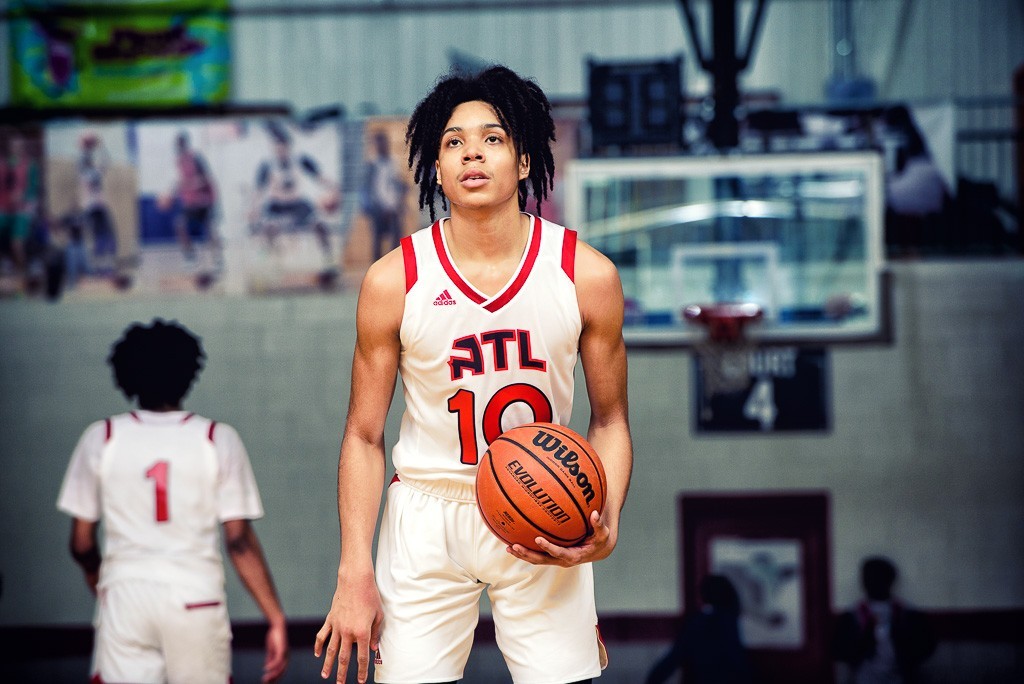 Since our 2020 rankings have been released, we have decided to talk with some of the states best to get some insight into their recruitment. Checking in at #24, HoopSeen spoke with Norcross junior Caleb Murphy.

Q: Now that were midway through your junior season, what programs have offered you so far?

Murphy: "So far I have four offers. I have offers from Tulane, Arkansas Little Rock, Kennesaw St, and East Tennessee."

Q: How did it feel to get that first offer under your belt?

Murphy: "My first offer came in September when Kennesaw came to see us workout. The coach said he really likes the way I handle the ball and stuff like that. I can create on offense and play both sides of the floor. It was my first offer, so I really didnt know how to feel. I was happy with myself though."

Q: Have you been on any visits, and if so, how was the experience?

Q: Do you have any other visits planned?

Murphy: "I think sometime next month I'm going up to ETSU to visit coach (Jason)Shay and the basketball team. I wanted to take an official to Tulane but I have to take the ACT first."

Q: Now that the offers have started coming in, what have you learned about the recruitment process that maybe you didn't know coming in?

Murphy: "I feel like once one school shoots their shot and offers you, then that just makes other schools offer you. I feel like that makes other people pull the trigger."

What has been said: Justin Young made note of Murphy's showing during our Georgia cup series. A significant tag was given out during our year end closeout.

TOP DOG I SAW IN THE GEORGIA CUP THIS SEASON

"2020 CG Caleb Murphy with the Atlanta Playmakers. He jumped off the pages right away with his play back in March at the Georgia Cup I circuit stop. The 6-foot-3 combo guard started the season strong and didn’t let up. He returned for the Georgia Cup Finals and put a cap on what has a terrific overall Cup season. He’s one of the more impressive guards I’ve seen in Georgia’s 2020 class and could be in store for a big year at Norcross in the fall/winter."

Q: Of the schools that are involved so far, is there any one conversation or staff member that stands out?

Murphy: "Well back when ETSU offered me, I was talking to coach (Jason)Shay and he was like he really liked the way I play. He used to tell me if I came to ETSU we will let you play your game. No holding you back. I just feel like a player needs to hear something like that. Some programs can be strict about how you play. You feel like a robot out there. So it sounds great."

Q: It sounds like a free-flowing type of game is something you're looking for. How would you describe your game to a coach that hasn't been able to see you play so yet?

Murphy: "I like getting to the basket. I like slashing. That's what I do. It's not always just to always score. I can get to the basket to kick out to one of my teammates. Create, just anything for the offense. I play pretty good defense but what I need to work on is I gamble a lot and I overplay the passing lanes but that's something I can fix. And my help side defense.

Q: Your apart of such a great program and coach over there at Norcorss. What are some of the ways you've seen your game improve from this time last year?

Murphy: "My leadership has improved. Playing with guys like Dalvin White, and Jojo Toppin just made me a better leader. It made me a better person. At times, I would watch them on the bench and just think I need to do stuff more like them."

Q: With all those experiences of playing with great teammates both past and present, what have you tried to develop to help the transition the the next level.

Muphy: On the court I learned, well, im still trying to fix it, but to limit my dribbles. Guys at the next level and the NBA if you watch them, they don't take as many dribbles as the average high school player. They can get down the court in 4 dribbles. I need to work on it now because it's going to be hard to work on it in college when I should already be good at it.

Q: Was there a moment with them where it clicked for you where you really thought you could play this game at a high level? Was it during the travel season? When did you realize that you could play at the next level?

Murphy: "Well, I always believed I could play at the next level. But it definetly came during the travel season. I had a really good travel season. I was just thinking to myself that I would have a chance to make it."

Q: Is there any program you would like to hear from that you haven't so far? Any lifelong teams you been a fan of? Anyone come to mind?

Murphy: "I like Ohio State. I'm from Youngstown Ohio so that's home basically. I have family in Columbus Ohio. They don't live to far from Ohio State. I've just always been a fan since a kid."

Q: As of right now, we have you as the 24th ranked prospect in Georgia's 2020 class. What are your thoughts on spot?

Murphy: Personally, I'm happy ya'll put me that far because that means I have something to prove to ya'll. I feel like I'm underrated so that just put a little more fire under me. That made me angry, but I just work in silence. 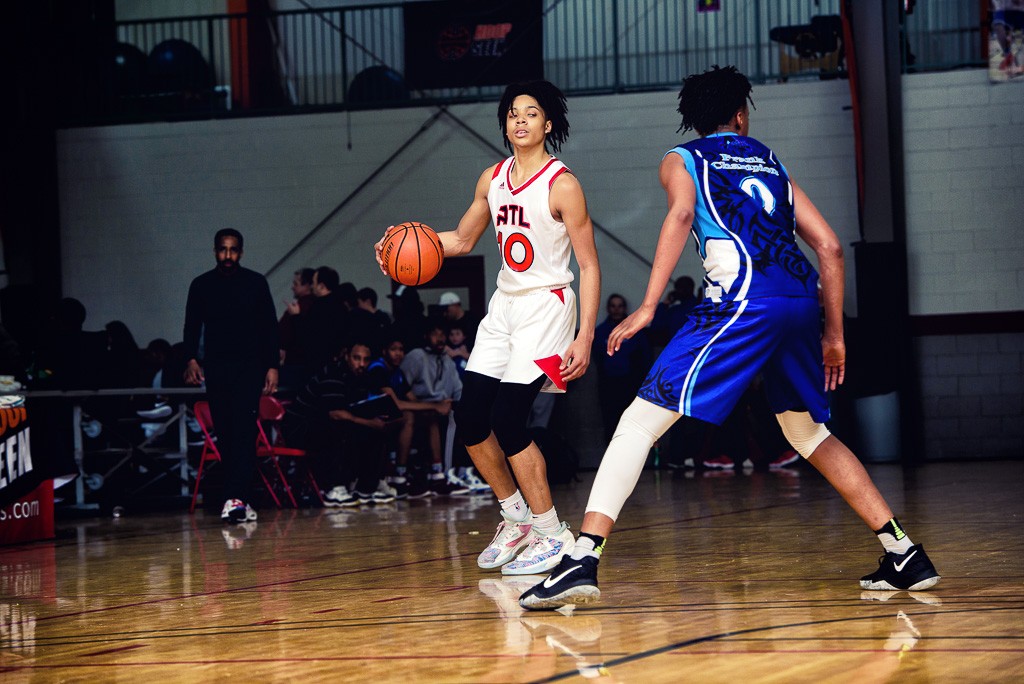