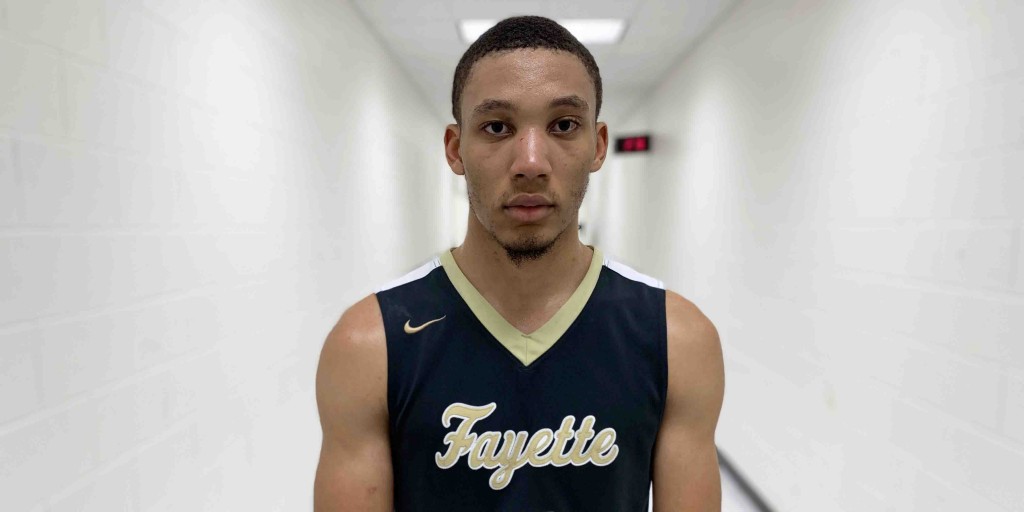 When you get to the Elite Eight stage of the GHSA state tournament, every game should be a great one. Our staff looked deep into the brackets and picked their favorite pairings. Tai Young takes a look at the three of the best games in the brackets.

What a great game this should be. This one has everything you would expect from two south Atlanta teams. Both are well coached with fox hole type players that won’t stop fighting until the final horn. Tri Cities has a trio of guards in Peyton Daniels, Damarcus Johnson, and Titus Hunter while Mundys Mill will lean on the size of Rayquan Brown and Jordan Black. A mere thirty minutes separates these fan bases that are sure to show up in waves. Tri Cities senior Alex Bean be a difference maker as Tri Cities looks to contend with the length and activity of Mundys Mill. Brown and Black have generated college level interest throughout the season and for good reason. The margin for mistakes made in this game is very small.

Who wins this 6A Elite Eight game?

In one of our best player matchups, we wrote about the play of Fayette County guard Josh Dupree and Kell guard Justin Perry. If you take a look at some of the other prospects in the game then you’ll understand how both teams are alive with a chance to move on to the final four. Ricky Knight Jr provides some outstanding shooting for Fayette County while CJ Henderson is a nice scoring option for Kell. While Scotta Henderson projects to be one of the better players in his freshman class, the post season is often reserved for the seniors.

Who wins this 5A Elite Eight game?

Is there a better crowd then what is at St. Pius every night? Expect the student section to be a wild one as Josh Lusane and Americus Sumter make the trip up the road. A deep postseason run has helped Lusane as the 6’7 forward snagged his first division one offer from Alcorn State. St. Pius has been lead by senior guard Matt Gonzalo who knows how to keep his home crowd involved. For as much as the general public may have expected, or even wanted an Upson Lee vs St. Pius rematch, Americus Sumter is not a team to take lightly.

Who wins this 4A Elite 8 match-up?