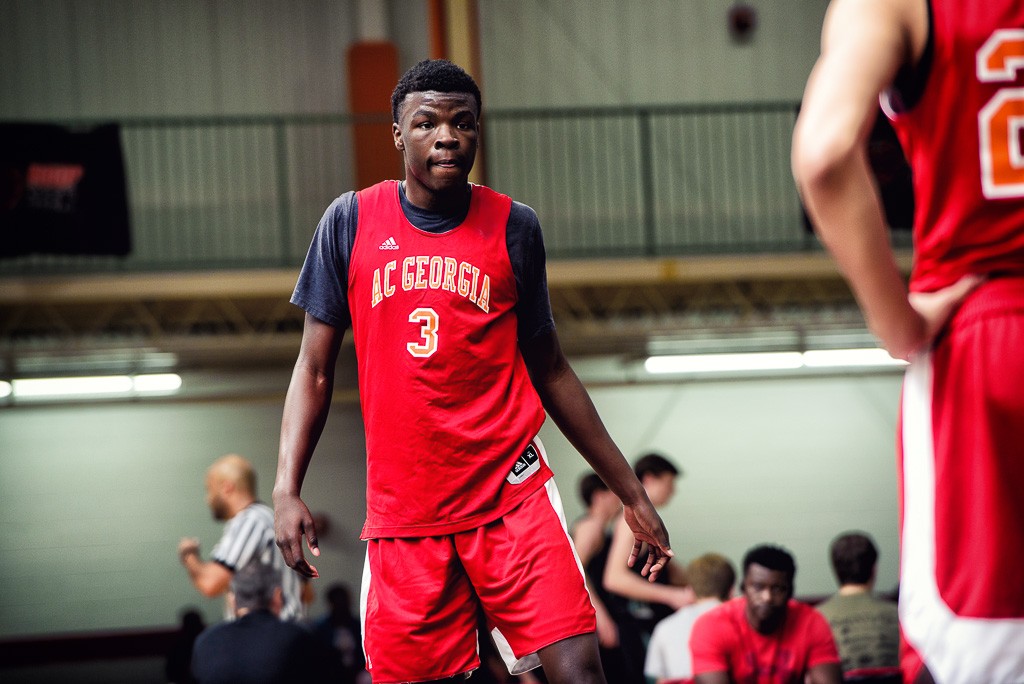 We continue our top performer breakdowns from the 17 and under division from the 2018 HoopSeen Atlanta Jam. The field was loaded with terrific players and performances.

Dallas Graziani, Broward County Cougars, 2020, PG: There aren't many better things than making a splash during the evaluation periods. Just ask Dallas Graziani. The 5-foot-9 guard burst onto the scene this weekend after scoring 38 points in a game on Saturday and he proved it wasn't a fluke. He helped lead his team a championship on Sunday with his high IQ and understanding of the game. Graziani may be small, but the active floor general plays the game the right way. He can pass it, shoot it, and defend the basketball. He was great at the #ATLJAM. - Garrett Tucker

Isiah Green, Pro One Select Grey, 2019 CG: Green concluded the spring with as good a resume as anyone in the Southeast. The spunky combo guard is a scoring machine, as he proved at the Bama Jam and Atlanta Jam. Green averaged 25 points per game over the weekend at Suwanee Sports Academy, justifying his spot as one of the best scoring guards in the state of Alabama. - Garrett Tucker

Jordan Krueger, Atlanta Timberwolves, 2019, SG: Krueger continued to pad his reputation as one of the best shooters in the state of Georgia and the Southeast this weekend. The 6-foot-3 sharpshooter was a reliable outside threat from behind the arc, as he knocked down plenty of 3's at the Atlanta Jam. With several college coaches following closely, Krueger showed he was one of the best shooters in the field. - Garrett Tucker

Sammy Mike, AC Georgia, 2019 PF (pictured above): There's a lot of intrigue that comes with Mike and rightfully so. The 6-foot-9 big man has tons of potential but he possesses some good attributes right now, too. The lengthy power forward can block and alter shots at the rim while also defending the pick-and-roll efficiently. Mike is mobile and has good feet, now he just needs to continue to solidify his post moves and he will be an even bigger force in the paint. - Garrett Tucker

Kalen Williams, Team Power, 2019, PG: Williams was regarded as a bonafide scorer this past season as he routinely put up excellent box scores for his Lakeside team. His showing at the Atlanta Jam didn't indicate any signs of slowing down.Williams is a dynamic guard, capable of putting together a string of eye-opening possessions. An instance of that was when Williams had 14 points in a single quarter, scoring from both inside and out in explosive fashion. Moments like that stick with you when evaluating talent.  It felt like he knew that eyes were on him and he wanted to seize the opportunity to show what he brings to the table. - Tai Young