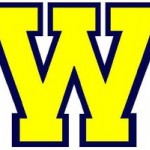 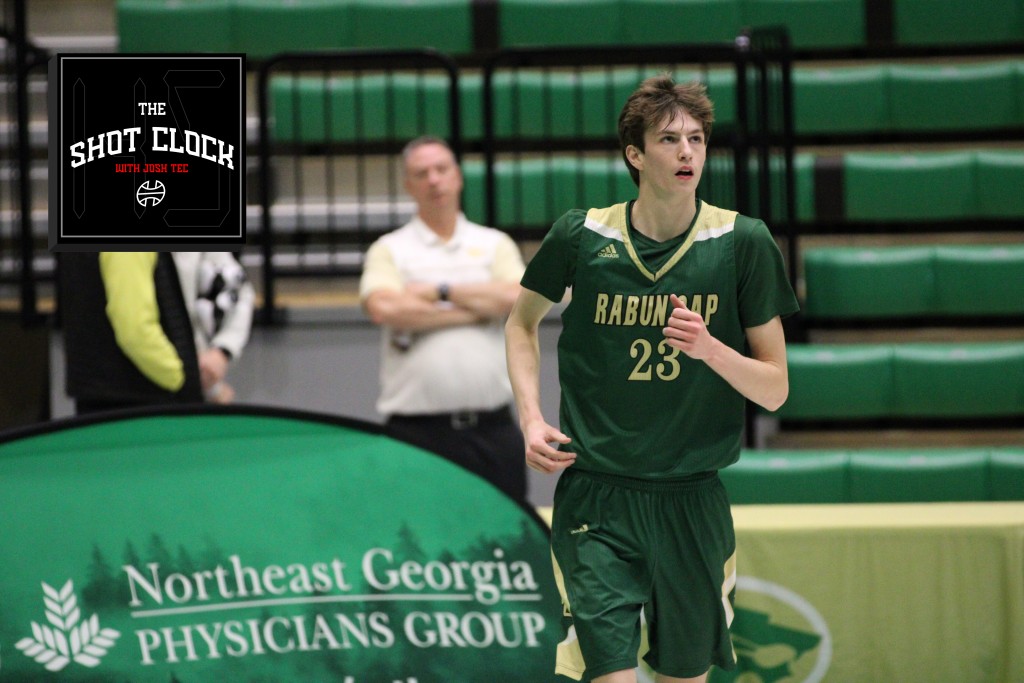 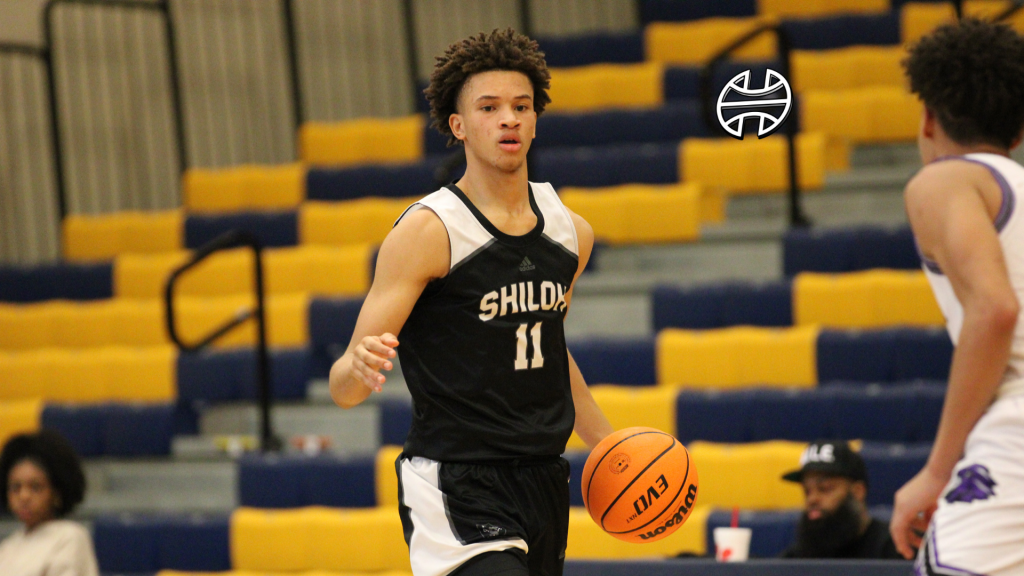 After two tournaments in four days, here's who stood out to Josh Tec 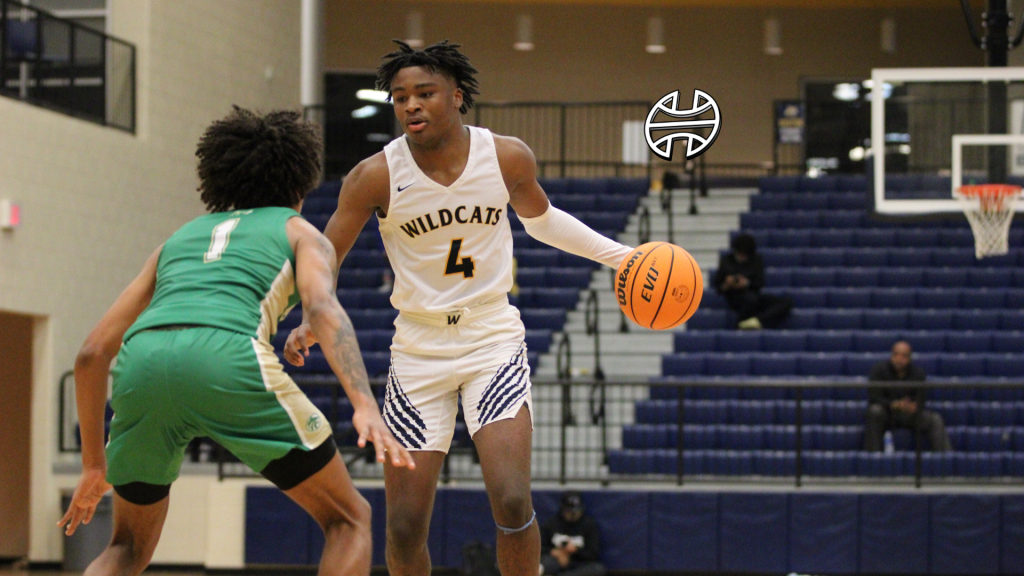 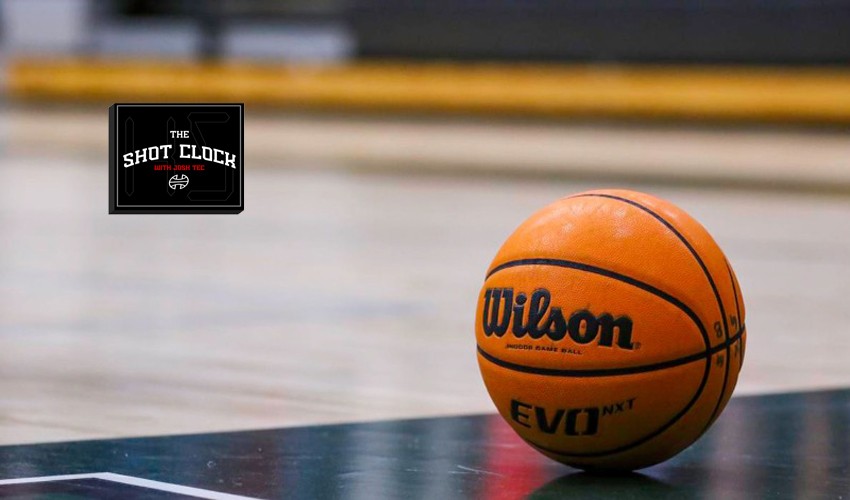 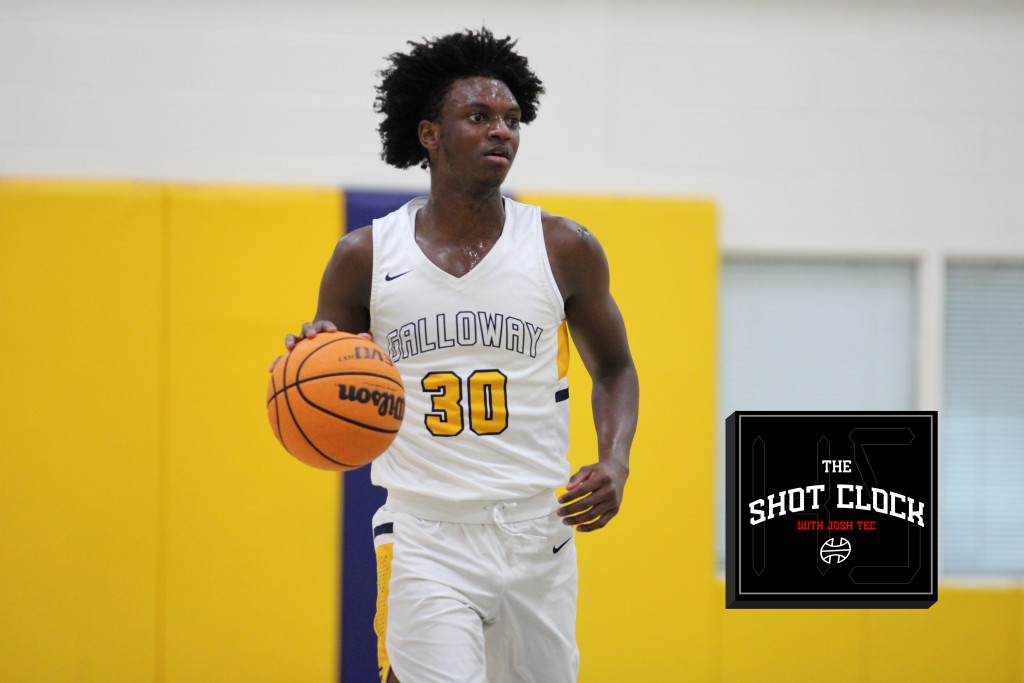 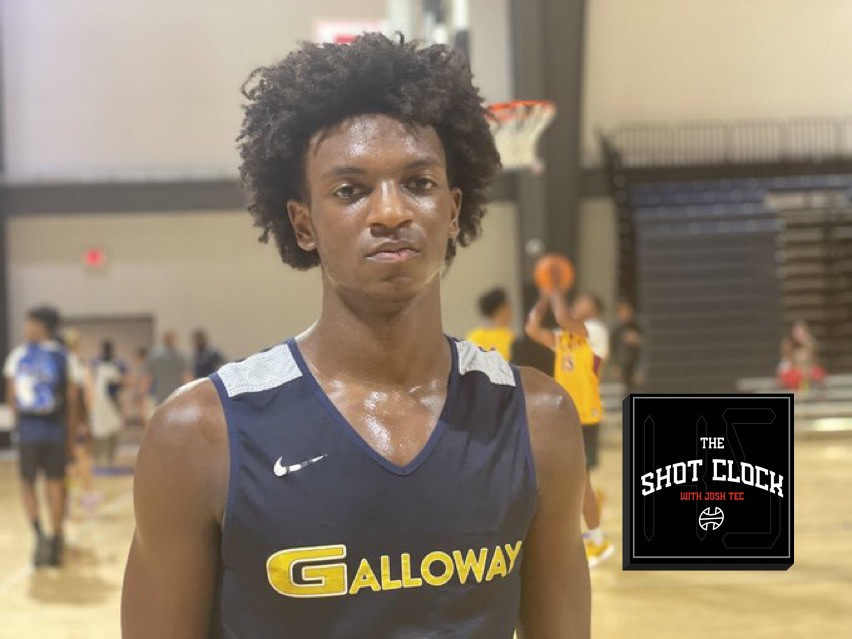 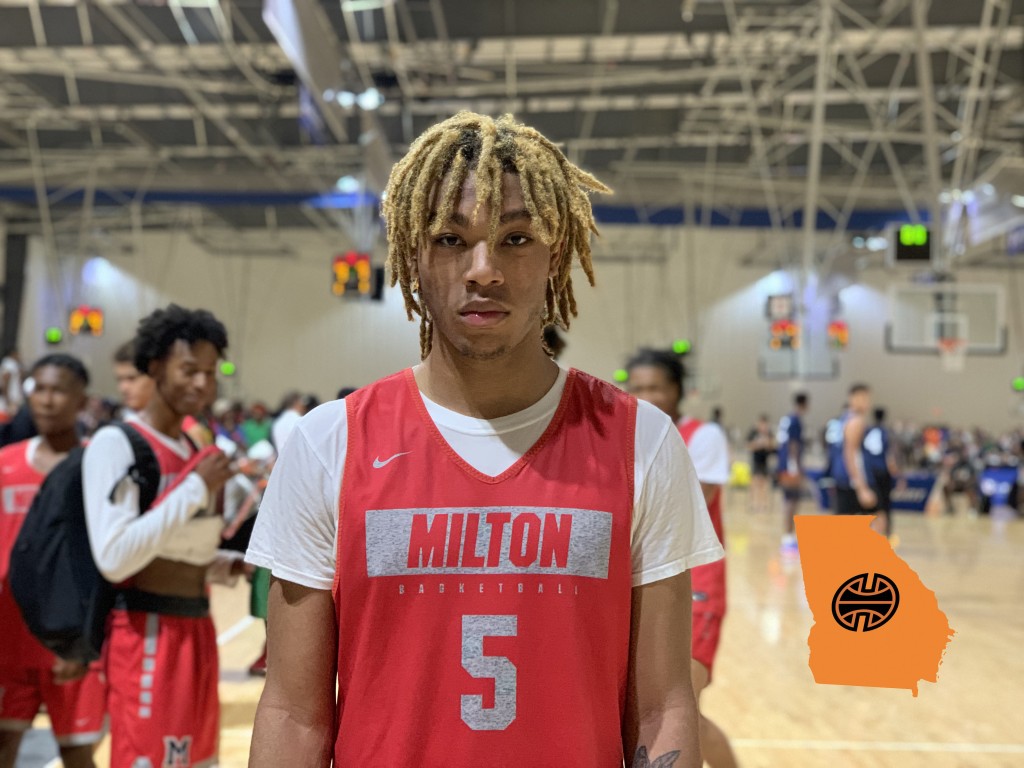 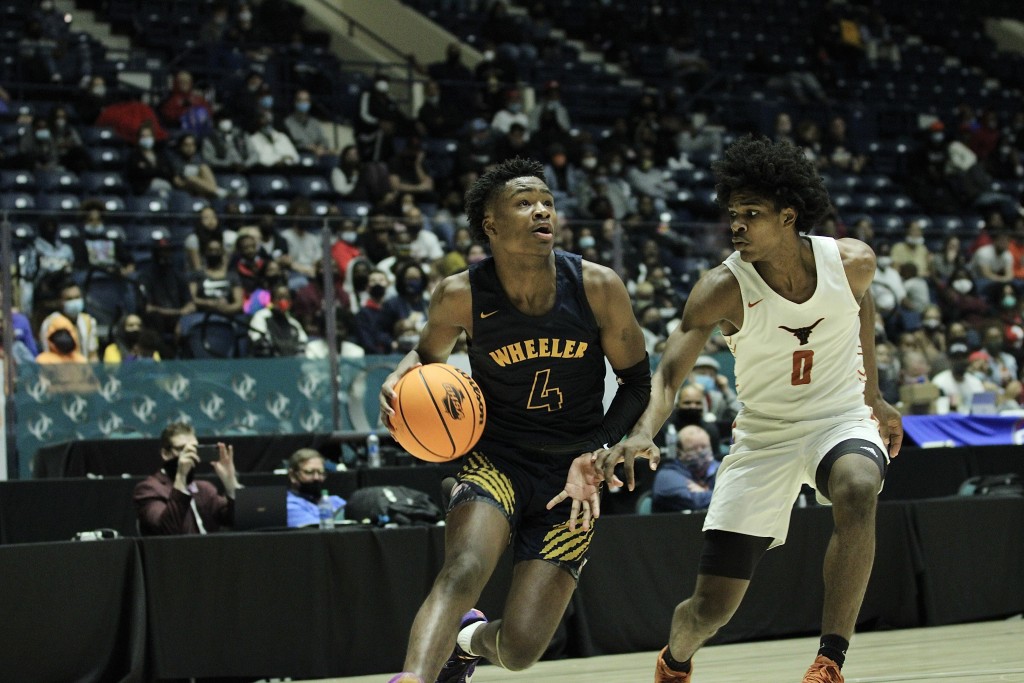 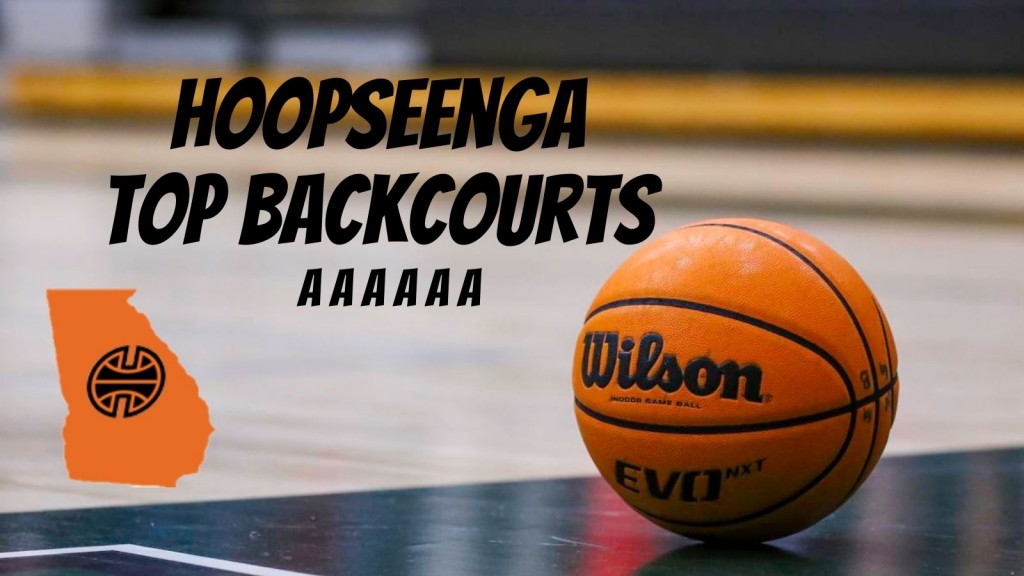 The quality of backcourts in Georgia's AAAAAA classification is off the charts. I had to break this one up into two parts. 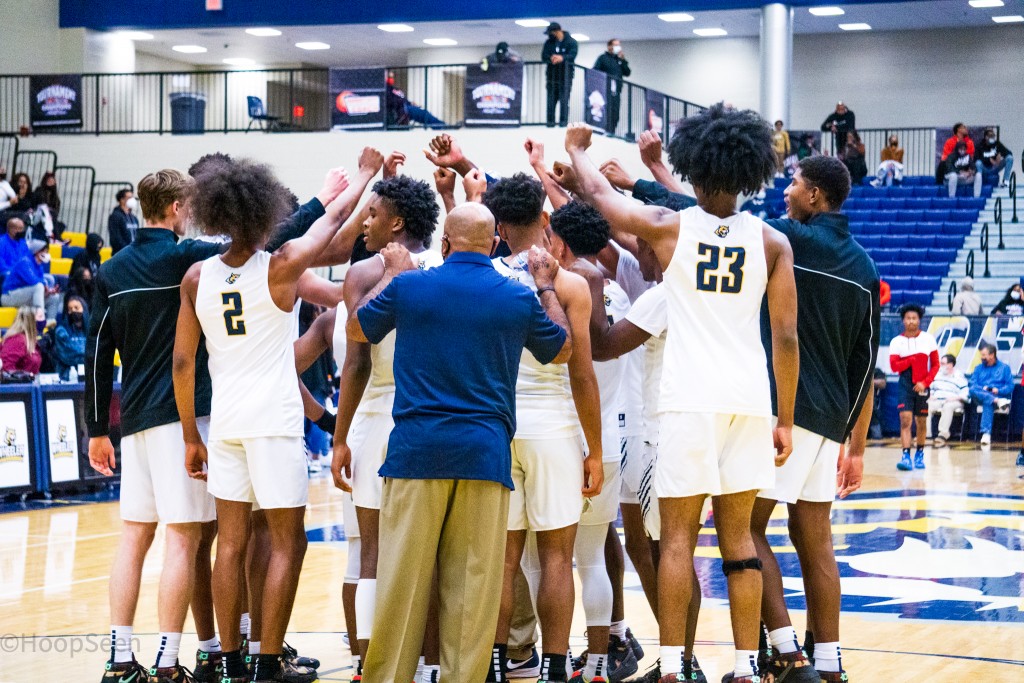 What I learned from Wheeler's 62-61 win over Sandy Creek

The night cap of the Tournament of Champions Classic featured Wheeler and Sandy Creek, the No. 1 ranked teams in their respective classifications going head-to-head.

Brandon Younger is one of the best available players in Georgia's 2018 class. The Wheeler guard has already visited Florida Gulf Coast officially. The Atlantic Sun power remains high on his list. Evansville and UNC Greensboro are also in the mix. 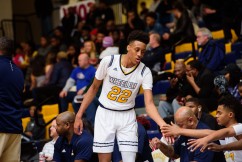 Wheeler forward and McDonalds All-American EJ Montgomery has been named Region 2-AAAAAAA player of the year.

Isaac Martin was one of the best shooters I saw in the state of Georgia so far this season. He has a college ready frame, and at 6'5 he is able to get his shot off with ease. Isaac is a knockdown spot up shooter but even more impressive than that is his ability to get squared up after any off the ball actions. He's great off of staggers, pin downs, etc. all actions that are staples in any college level system. Issac can catch fire even after several possessions of not touching the ball, making him a guy that defenses must be aware of at all times.

For as hot as Isaac has been on the court, off the court hes also made similar strides. He list offers from Austin Peay, App St, and Florida Gulf Coast, with a host of other mid to high majors staying in touch. The next evolution for Isaac will be to continue developing off the bounce and to find ways to affect the game the few times that his shot isn't dropping. As it all comes together he should be a guy that coaches are going to want to get involved with sooner than later.

2019 Wheeler guard Isaac Martin should have coaches attention with his size and shooting ability. The 6'5 G showed his deep range at the Georgia Elite 8 Tip off classic with multiple 3s. The combo played with poise and had an impact on and off the ball. The junior has several offers already but his stock is trending upwards as he looks to have a break out season for Wheeler

Stetson picked up a commitment on Wednesday night from Marietta (GA) Wheeler CG Kenny Aninye. The class of 2017 prospect said: "I picked this school because coach (Corey) Williams and I picked up great chemistry from the times we talked.  I like the style of play they have down there and it's a strong academic school."