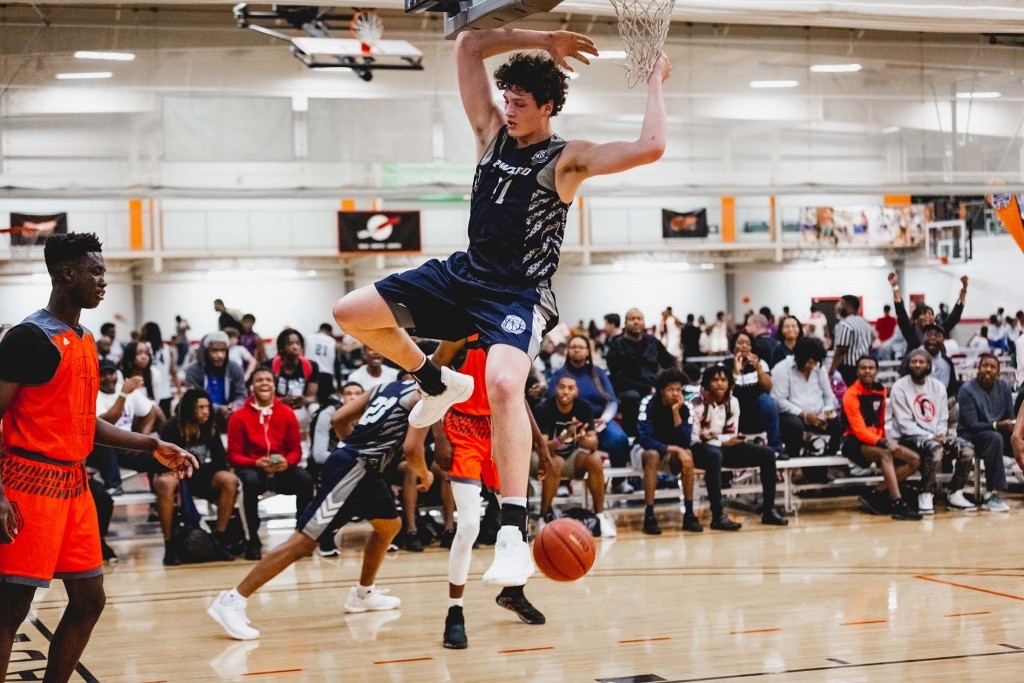 In this week's Carolina Corner we take a look at PJ Hall's decision, an early look at the contenders in the NCISAA 4-A division, The Recruiting Trail, Ji'Lil Michael grabs offer, and how good is North Carolina's 2020 class?

Top-75 national recruit PJ. Hall out of Roebuck (SC) Dorman High School picked home-state program Clemson over Virginia Tech this afternoon at his high school. The Upward Stars standout is ranked in our HoopSeen South Carolina rankings at #1 and was named the Best Player we saw from South Carolina this season.  The skilled forward took official visits to Clemson, Florida, and Virginia Tech.

At the NCISAA 4-A level, Greensboro Day should be one of the favorites for the 4-A title. Led by seniors Carson McCorkle, a Virginia recruit and NC State pledge Cam Hayes this year’s squad also features 6-foot-5 wing Bryce Harris who holds offers from Elon, Howard, Lafayette, Stony Brook, and Bryant. 2021 guard Brock Williams has transferred over from Burlington (NC) Christian and holds an Elon offer. One of the best freshman in the region, 6-foo-3 guard Jaydon Young has also transferred in from Wayne Christian School. Head Coach Freddy Johnson has won 11 NCISAA state titles at Greensboro Day.

Ricky Council IV is considered one of the most athletic players in the region and has a strong blood-line of siblings that have played college basketball. His older brother Ricky Council II is at Maryland-Baltimore County. Ricky Council III is at Northeast Oklahoma A&M and his sister Rhinanna Council is a redshirt senior guard at UNC-Greensboro.

Schools looking for a long and athletic wing that can come in and contribute immediately, then the IV is your guy. Councill spent this travel season with Team Felton on the UA circuit. 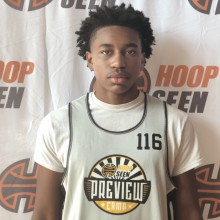 One of our top performers at The South Carolina Preview Camp, Chase McDuffie picked up an offer from Winthrop today. The 6-foot-5 guard out of Columbia (SC) Grays Collegiate also holds offers from Fayetteville State and St. Bonaventure.

The Burlington School is loaded this season with Kuluel Mading, who transferred in from High Point (NC) Central and the return of the Michael brothers, junior Ja’Dun and senior Ji’Lil. Ji’Lil, a 6-foot-3 guard recently picked up his first offer from Mars Hill University who play in one of the toughest conferences in Division II, The SAC.

What a class Williams and his Tar Heel staff have coming in for the 2020 class with the commitment from 5-stars Day’Ron Sharpe, Walker Kessler, Caleb Love and 4-star RJ Davis. This class would have to rival Williams’ 2006 class that was led by Tywon Lawson, Wayne Ellington, Brandan Wright, Will Graves, Alex Stepheson, and Deon Thompson with eventually led to a national title during their junior season.

The last class for Williams that had three 5-stars was the three-man 2014 class with Theo Pinson, Justin Jackson and Joel Berry. This class also won it all as juniors.

Walker Kessler committed to North Carolina in September after considering Auburn, Duke, California and Gonzaga. The 6-foot-10 center out of College Park (GA) Woodward Academy is ranked as the #2 in our Georgia 2020 rankings and 20th in our national rankings.

Most recently RJ Davis, a 5-foot-11 sharpshooter out of White Plains (NY) Stepinac chose the Tar Heels over Pittsburgh. This reminds me a lot of when Roy Williams used Joel Berry and Marcus Paige together in the backcourt.