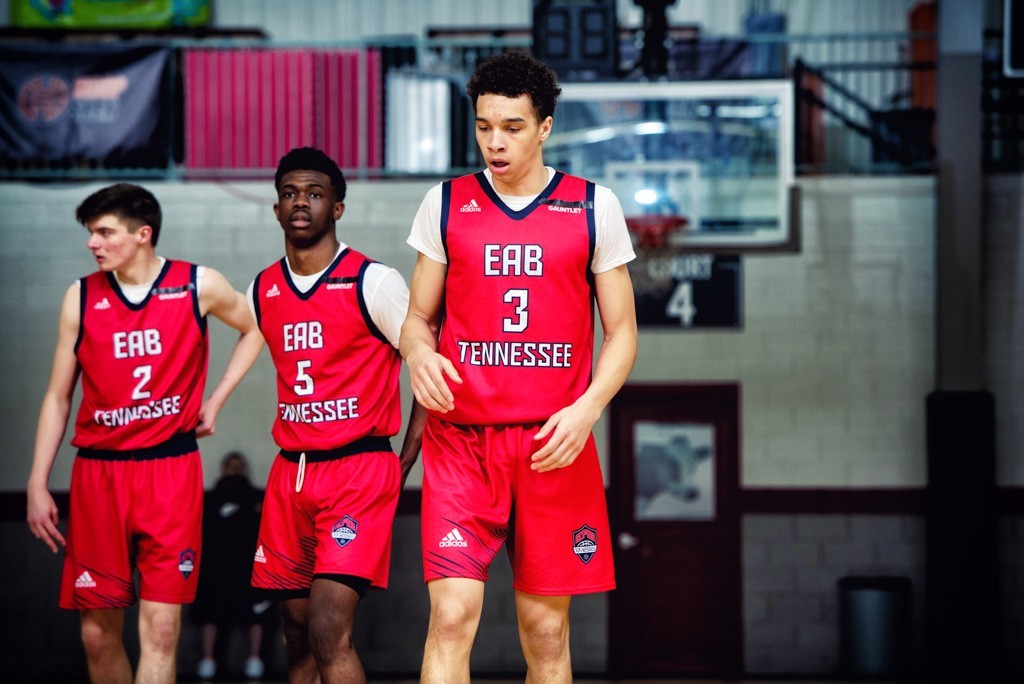 In this edition of Fastbreak Friday we take a dive into the mid-major level of college basketball recruiting and see who is going where.

EAB guard Jalen Page will make the trek from Murfreesboro, Tennessee to Cullowhee, North Carolina for his official visit to Western Carolina University. Page showed that he can play at that level with his play at The Bob Gibbons Tournament of Champions, where he was named one of the three best players from Tennessee. WCU offered the 6-foot-3 shooting guard back in early July.

6-foot-10 big man Christian Fussell is taking an official visit to Middle Tennessee State this weekend. The Blue Raiders offered back in June after a strong NCAA June Evaluation Period from the center that can stretch the floor. In a class that is lacking at the center position, Fussell is a hot commodity.

Minnesota Fury 6-foot-10 center Jacob Hutson is heading to Northern Iowa for an official visit. The Panthers offered Hutson a little over a month ago. Hutson was named to The Best of the South top overall performers team after his performance in Atlanta. The skilled big man visited Loyola last week.

Team Phoenix big man Alex Holt started his official visit to Morehead State today. The 6-foot-8 old school big man has been picking up some new interest lately with Radford, UNC-Greensboro, Hampton and Boston University all stopping by for workout. Morehead State has been recruiting Holt since The Atlanta Jam back in April. Along with some Division Two offers, he has one other Division One offer from Presbyterian College.

Team Trezz guard Keishon Porter is heading to UNC-Greensboro for his official visit this weekend. Porter was a standout at multiple HoopSeen events this spring and summer. Wes Miller and staff do a great job with local talent and we could see Porter shining in that conference.