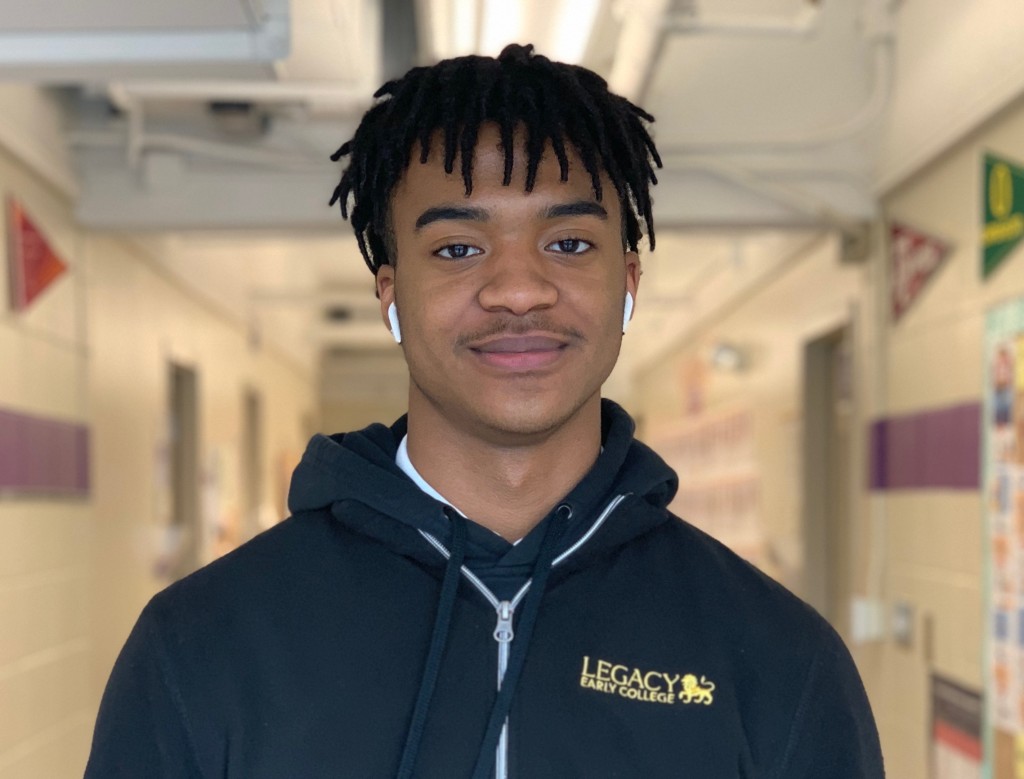 Playing a national schedule all season long for Legacy Early College in Greenville, South Carolina, 6-foot-4 guard Rayshon Harrison played against some of the top teams and players in the country. The unsigned senior guard has seen his recruitment reap the benefits of playing that schedule along with playing with Team South Carolina on the travel circuit. 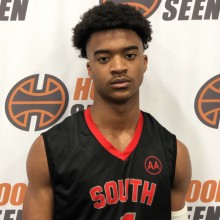 Harrison's recruitment is steadily picking up and he now holds offers from South Carolina State, Morgan State, Presbyterian College and American University. He tells HoopSeen that he has been hearing from Coastal Carolina, Mount St. Mary's, Maryland-Eastern Shore, Eastern Michigan and Vanderbilt.

With the season over, Harrison said he is going start taking visits later this month and into April. He said he is for sure visiting American University and Presbyterian College during that time frame.

Harrison was recently named one of The Top Three Hottest Prospects in South Carolina at the beginning of last month and HoopSeen's Justin Young saw Harrison and his Legacy Early College teammates at The Slam Dunk to the Beach back in December. "He shined on both ends of the floor, turning his aggressive on the ball defense into transition buckets for his squad," Young said about Harrison after his final day performance.