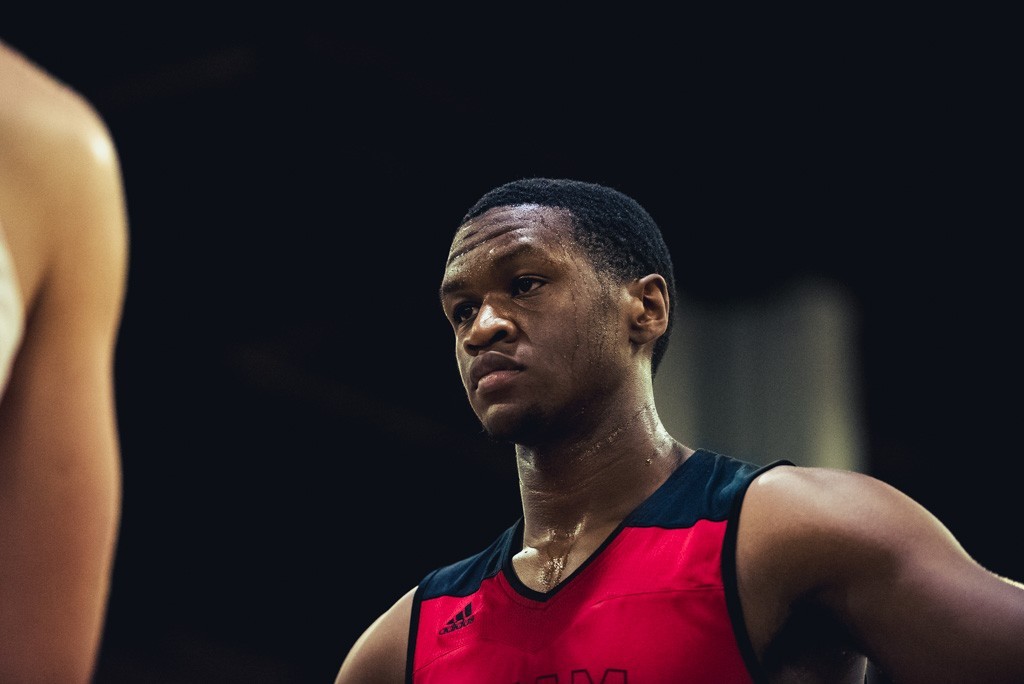 Appalachian State has secured their second pledge for the class of 2020 with Team Parsons CP25 wing Michael Eads committing tonight. He joins CJ Huntley of Davidson Day (NC) as both will suit up in Boone, North Carolina next season. 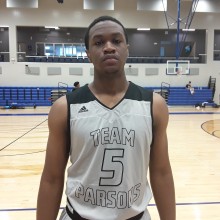 Eads was a mainstay on our HoopSeen stage this spring and summer. The smooth shooting wing was named to the all-tournament team for our HoopSeen Atlanta Jam and at our Bob Gibbons Tournament of Champions.

Eads went on an official visit to Appalachian State this weekend and Head Coach Dustin Kerns had an in-home visit with the Orlando (FL) Edgewater standout tonight and sealed the deal.

In His Own Words

First off the academics are amazing, the staff wants to make sure you succeed on and off the court. They're very good people and want to raise the program to it's true potential and I wanted to be a part of that. It honestly felt like home. I can be myself there. I would be surrounded by people just like me , trying to achieve the same goals. Also me and the coaching staff built a strong relationship."