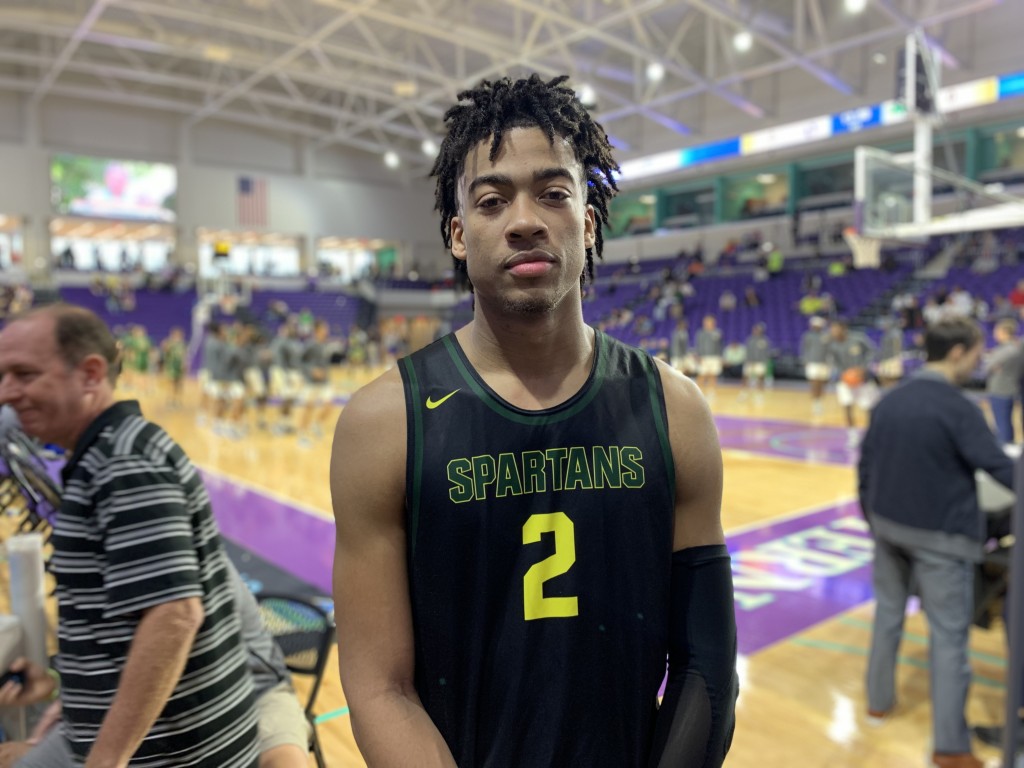 We look back on a terrific month of hoops and recall the very best of December. In this snapshot, we highlight the best seniors we saw in the month of December.

Tai Young’s Best Senior: Like most of the country, I'm torn when deciding who I like more for the number one selection atop of the national rankings. If I'm backed into a corner, I'll have to go with the pick of Anthony Edwards as today's games are won and lost by a teams guard play. The best compliment that I can pay Edwards is that before the reclass, he would've been the best junior I've seen this year as well.

Justin Young’s Best Senior: Everything Trendon Watford did when I saw him at the City of Palms was outstanding. His brilliant effort against IMG - then, the No. 1 team in the country in my view - was outstanding. Watford went off in the biggest win at the 2018 City of Palms, scoring 38 points on 9-19 shooting from the floor. He dominated from free throw line, sinking 19 of 23 attempts. He also ripped down 12 rebounds. Watford also did it against two guys who will be absolute stars in college - North Carolina bound Armando Bacot and Villanova bound Jeremiah Robinson Earl. Watford’s two-year run at the City of Palms is one of the best any forward has ever had at the storied event.