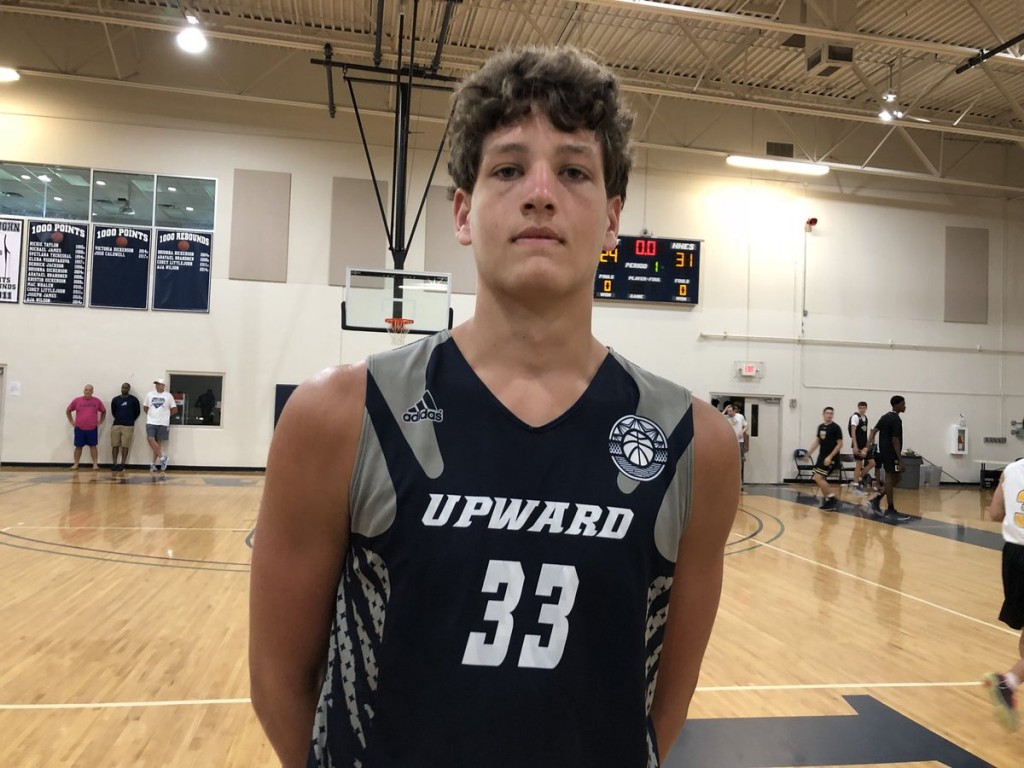 PJ Hall's accension has been a rapid one, as several high major programs have extended offers to the junior Dorman forward. Arguably the top prospect in South Carolina's 2020 class, Hall and his Dorman teammates came into this season with high expectations. Despite being sidelined with a minor injury, Hall is using this time to getter better for his return.

When asked what hes learned during the recruitment process, Hall didnt mince words when discussing what his injury has shown him so far.

"With my recent injury, I see which ones really cared about me." the Dorman forward said. The ones that said it shouldn't of happend. Clemson was texting me to make sure I was all good, stuff like that. Same with Florida, Tennessee, I talked to Pittsburgh about it too. Just ones that showed that they really care."

South Florida, Florida, Georgia, Clemson, Pittsburgh, Tennessee, and Florida State are just some of the schools that have offered so far, but Hall mentioned a few programs that have started to prioritize him.

With no apparent rush to find his home for the next four years, Hall dove deeper into who he has visited, who he hopes to visit, and his tentative timetable.

"South Carolina, Winthrop, Florida, Georgia, Clemson. I did a little visit at Pitt and Ill probably go back up there if I get a chance becuase its just 9 hours away. If it were closer, I would've already been up there again. And Tennessee." said Hall of his past visits. "I havent even thought about that. I always thought I wanted to do it before my senior year just so I wouldnt be wasting the other coaches time. But If im not ready I may have to do it the second sigining period or right after the season. Defientley after aau season, not before that.

Having been on a few campuses to hear the pitch for his services, there's a holistic approach when determing his final landing spot.

"I look at how the education becuase I would like to get into business or something like that. I look at the family enviorment. If their players seem happy, if they like the campus, they like the team, the program at all. I just look to see if its somewhre I would fit in at."

Thayer Hall, a highly recruited prospect in Volleyball that landed at the University of Florida, has been a source of advice in recruiting as an older sister.

"My sister is always telling me, she went through the process two years ago when she went to Florida. She's telling me to stay true to yourself and that this is the next four years of your life essentially so go to a place thats going to make you happy."

Dorman is off to a solid start having recently shown well in South Carolina's Bojangles Bash. The impact of Hall is still felt as you can see, and hear him being a source of support as his teammates take the court. Although he's scheduled to come back very soon, his absence has been beneficial as it's given him time to reflect on his place in the game.

"I realize that its not only about being on a player on the court, I mean you need to be good, but whenever you're sidelined and cant do anything, It's the yelling to the team, the encourgaement, talking through the plays, whenever they dont see the backside and theres a player in the corner, yelling out corner. And just knowing the value of the game. When it first happened I used to go to the table and I would be sitting there and the game would be getting turned up a little bit and I was just sitting there kicking myself. Like I wish I could be out there. I know that the game means alot to me." 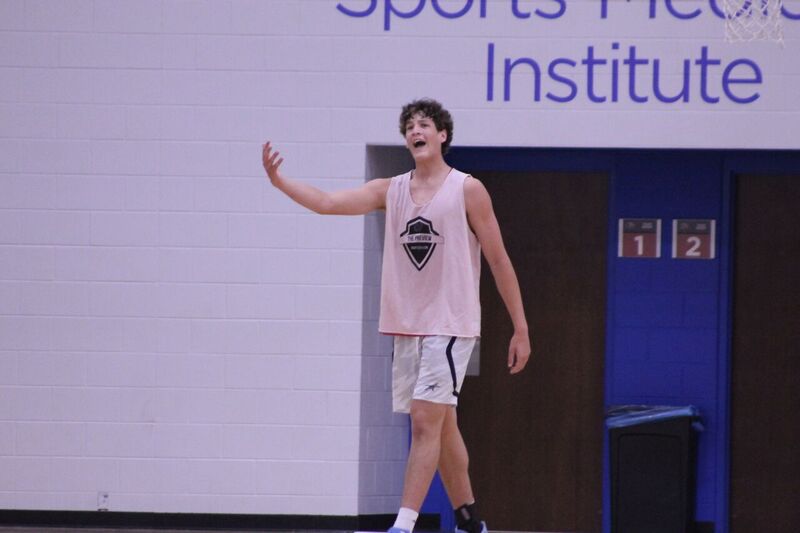