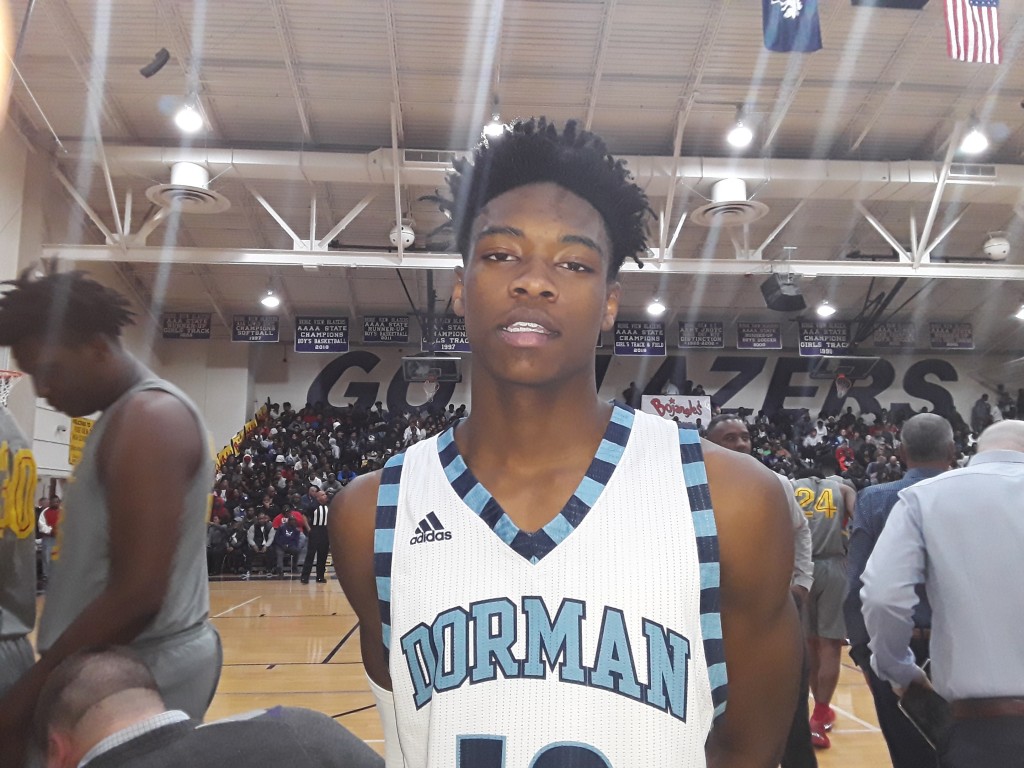 A nice shooting touch and lockdown defense are just some of the traits that have landed Myles Tate on several programs priority list. Leading his team to an unblemished record at the Bojangles Bash prompted me to check in on his blossoming recruitment.

Q: You've had a solid weekend here at the Bojangles Bash, especially from the perimeter. What's your mindset going into a big event like this one?

Tate: "I just try to bring whatever the team needs. If they need a scorer, I'll get buckets. Or if they need a facilitator I'll get the ball to where it needs to be."

Q: What are your feelings about the way the team has played so far this early in the season?

Tate: "I like the way our team has gelled. On and off the court we have team chemistry and we get along very well. We all want to win. That's all we want to do is win. No matter how we get it done."

Q: What offers do you currently have on the table and are there any programs that are just staying in touch?

Bojangles Bash evaluation: There's a very short list of guards that routinely beat players to a spot defensively the way Myles Tate did this past weekend. Despite not picking up the full length of the court, Tates presence was well felt as guards recklessly tried to penetrate past him. Dorman benefits from having a floor leader that can initiate a patient offense while shifting off the ball to provide some long range shooting. Forget about the head-scratching plays as Tate is the prototypical point guard that understands pace and the value of a good possession. Whatever he lacks in size and flash he makes up for in substance. One of the better two-way players at the Bojangles Bash.

Q: Are there any schools that you've had a chance to visit and what's been some of the things they've asked you to improve on?

Tate: "Pittsburgh and South Carolina. And Wofford. They all wanted me to get bigger, stronger and faster and to continue improving on my game."

Q: Have you put together a list of schools that you're looking to set up official visits for?

Tate: "Ill mainly get more into that in the summer. I'm trying to focus on the season right now but when the summer comes I'll probably make a list change because I want to reduce it."

Q: Any favorites for you as of right now?

Q: Despite having a great list of schools that have offered or shown interest, is there any program out there that you would like to hear from in the near future?

Q: When it's all said and done, what's going to be some of the major factors that contribute to your decision?

Tate: "I want it to feel like home. I want to be a priority to a school and just not another player." 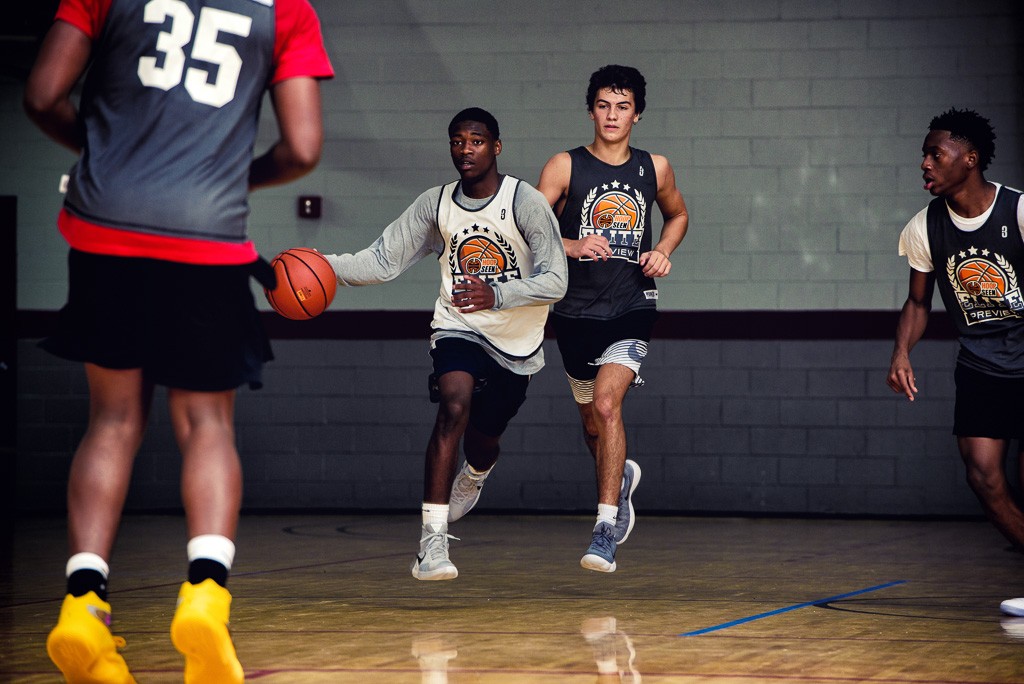