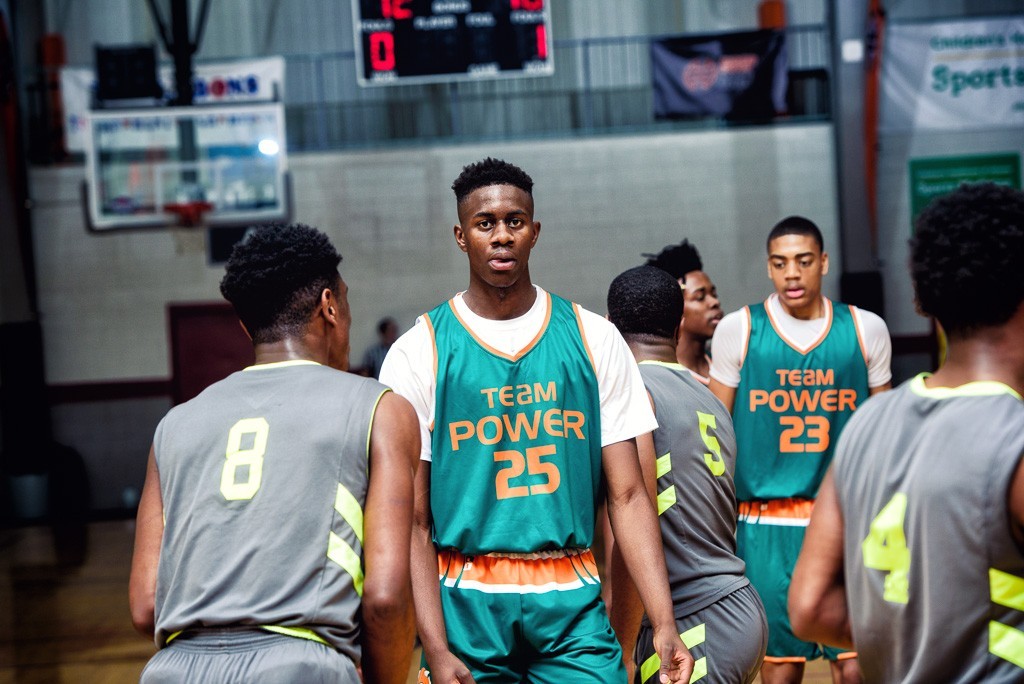 A week ago, Georgia Southern had a talented group of prospects on campus lead by talented senior forward Mackenzie McFatten. That visit paid off yesterday as one of the most talented forwards in Georgia's 2019 class made a commitment in Georgia Southern.

" Well, first of all, its convenient for my family. Its a good school and I fell in love with the campus, coaching staff and the players.

McFatten was named one of our Georgia Juniors to watch before the start of the live period. His stock continually rose during the season, eventually landing his first offer from North Alabama at our Atlanta Jam. Great performances throughout the spring and summer landed him on several division 1 radars, securing visits with three programs along the way.

UNC Asheville and Georgia Southern were Mcfatten's hosts after July with both schools making a strong push to sign the 6'7 forward. Ultimately it was a narrow win for the in-state program as UNCA made for a strong case. A Septemeber 15 visit to Oral Roberts was on the calendar for Mfatten but his subsequent commitment superseded that plan.  When asked who else was in the running for his services, he made it known that it was a two program race.

"UNCA for sure. It was neck and neck. Me, my mom and my family talked about it for like three nights in a row. and we came up with Georgia Southern. They're both good schools. It came down to a point that it really didn't matter which one I went too because both were good programs. "