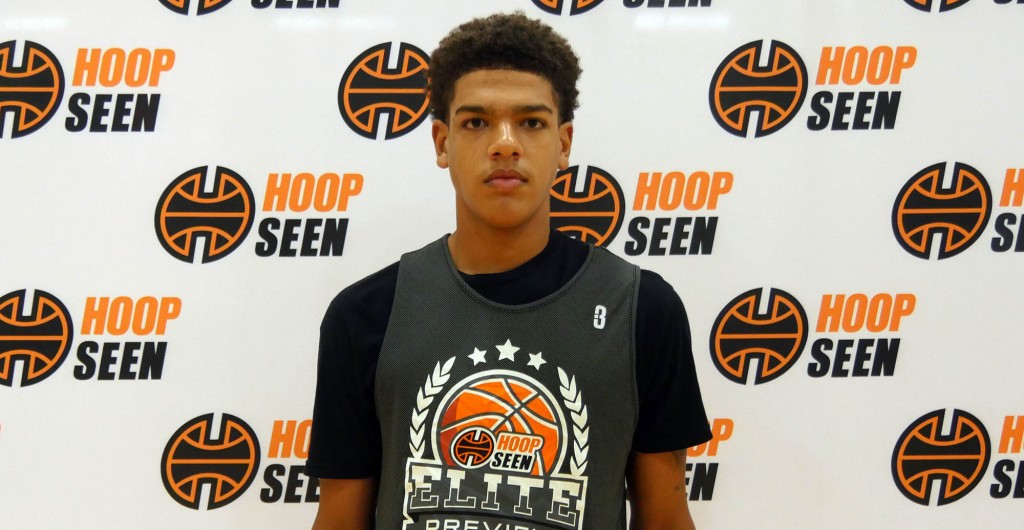 We are in the final week of the regular season for high school hoops here in Georgia and there have been several players who have raised the level of their individual play and for their team. These five juniors have caught my attention this season.

Of all of the players I’m excited to see over the next six months, Cambridge point guard Kamar Robertson is high on that list. He’s helped his North Fulton school to a program-best start with a 21-1 record. The Bears are playing terrific basketball on the year and Robertson is playing a big role in that surge. He was one of our standouts at the Georgia Fall Preview and hasn’t looked back. Robertson has been a hot target on the recruiting trail as schools from the mid-major and high-major levels are doing a deeper dive into his file. He’s quick, can score and protects the ball. There are a lot of positive boxes that he checks off. You’ve probably read his name in similar stories over the last couple of years. Understand this, he’s moved past the sleeper category but firmly placed on the “we gotta see him” list that college coaches store in the back of their recruiting minds.

Like Robertson, James Glisson, III of SW Dekelb had a great showing at our Fall Preview camp and springboarded himself to a productive junior season. The 6-foot-6 forward is averaging 12.9 rebounds and 8.1 rebounds a game for the Panthers (14-9) and has been one of the best rebounders in Dekalb County. Glisson is a good face-up option on offense and big and strong enough to handle his business down low as a defender. He reminds me, at times, of Georgia Southern big man Montae Glenn.

Centennial center Rodney Howard (pictured above) is one of the biggest players in the state of Georgia regardless of class. The 6-foot-10 space filler is a load to handle on the low blocks and has the size of a high-major four-year player. He’s been on the campus of several high-major and mid-major schools this season. You can’t deny his value as a high-level prospect because of his unique size. His game continues to improve and there is still plenty more room to grow. College coaches want to see him more and don’t be surprised to see a nice crowd of coaches there to see him in April when he suits up with Game Elite.

Kyle Sandy of Sandy Spiel pointed me in the direction of a couple of big men in the 2019 class that I’d like to see in the post-season or in the early spring.

Hiram big man Nathan Presnell is the quarterback on the football team and a Division I prospect on the gridiron. He’s also a hooper to take notice of. Presnell is averaging 15 points and 9.4 rebounds a game for Hiram (14-7) this season. He’s a skilled big man that can clearly be a force on the glass and a number one option on offense. Presnell should garner some looks this spring on the travel circuit as every college program continues to look for big men in the class of 2019.

Mackenzie McFatten of Coffee is another Sandy sleeper to watch. McFatten, a 6-foot-7 post from Douglas, GA, is averaging 11 points nine rebounds on the season. He’s helped his team rise to a 14-7 record on the year. He recorded 18 points, 13 rebounds and five blocks against Tift County, the best team Douglas will face this year. A long-term prospect, McFatten could be a spring riser thanks to a good showing on the travel circuit.