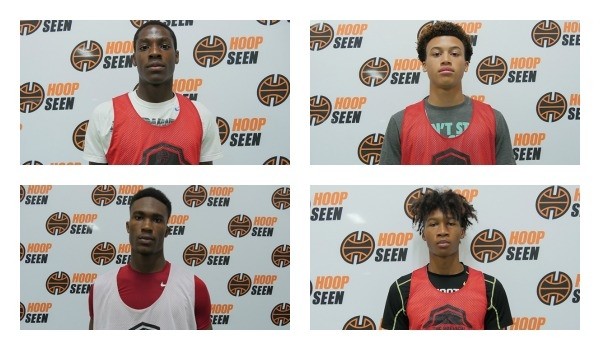 We featured a dozen of the top performers on Monday from the 2015 Fall Preview. The camp was loaded with talent, no doubt, but it was also the stage for a host of players to emerge and start their story. These four players were voted as top performers by our coaches and staff, too. However, because we’ve never evaluated or even seen before we decided to identify these players as our “Story Starters” from camp.