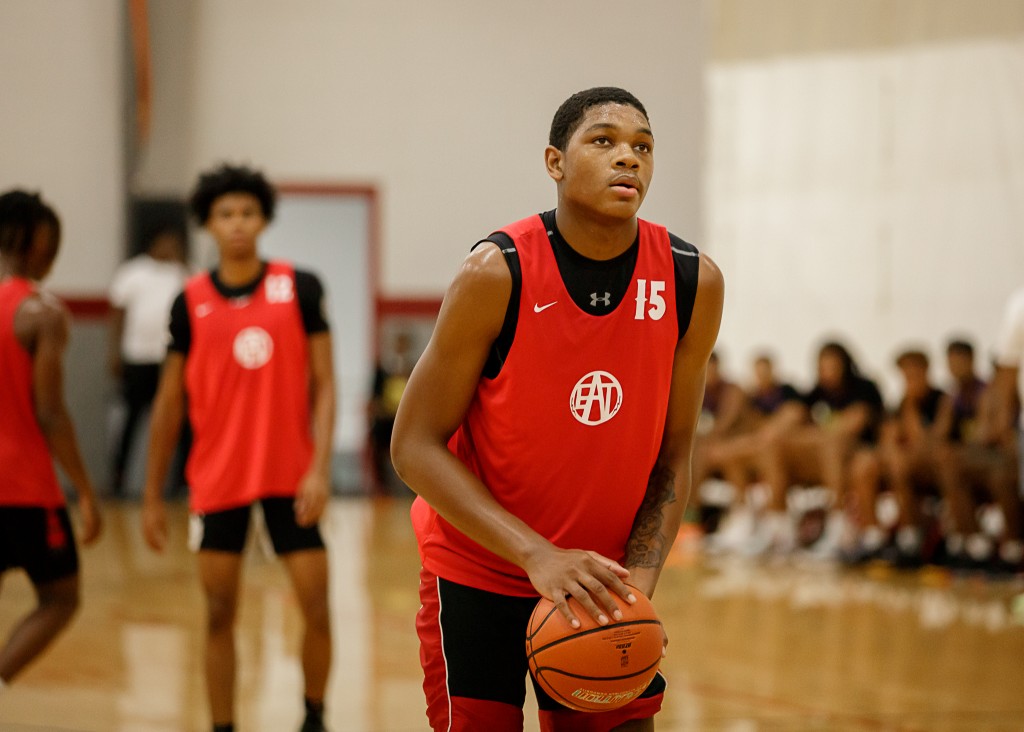 As is the case most HoopSeen events, our underclassmen group of teams and players was impressive. Let's look back on the guys who stood out from the classes of 2022 and 2023 at the HoopSeen/Be The Beast Always Live Showcase. 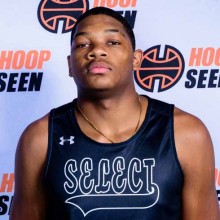 This was the second event in a row that we had the chance to see one of North Carolina’s top big men and the potential is there. The 6-foot-10 forward is an aggressive rebounder and alters any shot that goes up in the paint. On a few occasions, White let loose and threw down some one-handed jams that got the crowd going. He still has some polishing to do on the offensive side but he will be on every major college’s recruiting board this time next year. - Justin Byerly 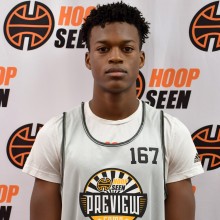 Georgia’s 2022 class is as deep of a class that I’ve covered in my career here in the Peach State. I love the talent at the top of the class and the overall depth that we are seeing within this bunch. When we start to really dive deep into this bunch and organize our lists for the top 10 players, I can see the debates being spirited and well-founded with great points for a number of players. When we talk about the hybrid forwards, RJ Godfrey of Atlanta Xpress 16U/North Gwinnett has a great body of work to put him at the very top. Godfrey is a special talent with a wide-variety of skill on both ends of the floor. You see an entire game from him. The best part of his game that I saw this weekend? His vocal leadership. We’re starting to see the alpha dog grow. Godfey impacts the game at every level and we are just barely seeing the fruits of his game. I think he’s in store for a terrific future. - Justin Young

The upside with Gray is there with his size and his skillset. The versatile 6-foot-8 forward can score from the perimeter and can score in the post. He attacks off the dribble and goes right at the rim. He uses size to beat down smaller players and has the length to cause problems on defense. His offer list at this point includes East Carolina, Cleveland State, USC-Upstate and Elon. - Justin Byerly 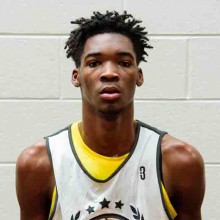 Joyful Hawkins was one of the best underclassmen at the Be the Beast Live Showcase. He is an immediate impact player. At 6-foot-8 with the wingspan to match, he is a force on both ends of the floor. Whether he was scoring off a step back jumper or catching an alley-oop from Scoot Henderson, Hawkins’ athleticism was on full display. Hawkins is a tremendous shot blocker. This kid has such great timing for the ball, he is almost impossible to finish over. He has spent the past year working on improving his jump shot and it shows. His jumper is very fluid, especially for his size. Only a junior, I expect his game to develop even further making him a top prospect in the 2022 class. He holds several offers from the likes of Auburn, Georgia, Alabama, and Florida, but Auburn appears to be the favorite here. Hawkins will play at Kell High School this coming season with his AAU teammate, Henderson.  - Brianna Patton