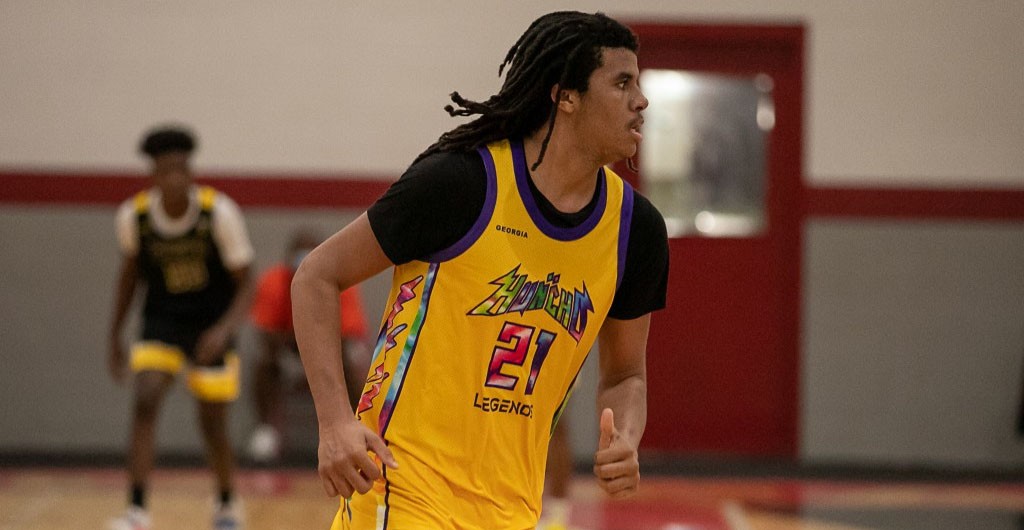 As is the case most HoopSeen events, our underclassmen group of teams and players was impressive. Let's look back on the guys who stood out from the class of 2022 at the HoopSeen/Be The Beast Always Live Showcase. 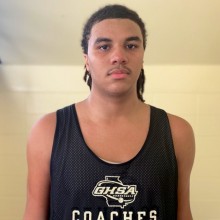 Malique Ewin of Team Huncho was one of my favorite underclassmen to watch this weekend. The class of 2022 big man imposed his will in every single game I watched him play in. Standing at 6-foot-9, this kid already looks like a physical specimen. With his size, it is impressive how versatile he is. I watched him lead fast breaks, dish out flashy dimes, knock down jumpers, and finish at the rim with a soft touch. I did not see anybody that could stop him from doing whatever he wanted to do once he got the ball on the block. Ewin probably had a total of 20 dunks this weekend, at least. He currently holds offers from Georgia, Georgia Tech, Xavier, and Virginia Tech. I feel like this kid is somehow still under the radar. With the summer he has had, look for his recruitment to pick up even more in the coming months. - Brianna Patton

This weekend, Green was a guy that just got it done every game. He averaged right at 12 points per game and 4 rebounds per game. He showed that he can score on the inside against players with more bulk or can step outside and on a few occasions knocked down some shots from beyond the three-point line. Green is our #1 prospect in the North Carolina class of 2022 rankings and he showed why this weekend. He holds high-major offers around the country and has a Zoom meeting with Georgia and Texas this week. - Justin Byerly

South Carolina’s next up already has offers from in-state schools Clemson and South Carolina. He wants the ball in his hands and one of the quickest first-steps we have seen in a while, Gortman is hard to guard in the half-court set or in the open floor. What also stands out is his rebounding ability for his position. He grabbed a total of 10 rebounds in his two games on Sunday. - Justin Byerly