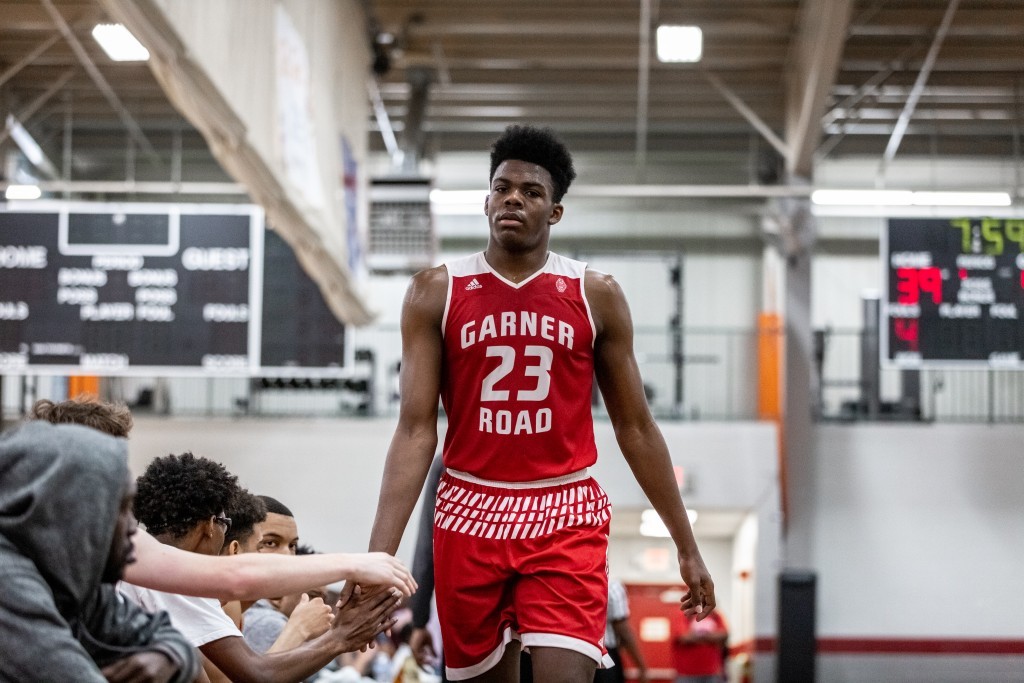 Picking our HoopSeen Player of the Year for shoe-sponsored teams was no easy task this year. The requirements for this award were simple: who was the single most impressive and valuable player that we had on our HoopSeen circuit this year? We asked our staff of six writers and evaluators deep this question and all agreed that Garner Road forward Day’Ron Sharpe was our HoopSeen MVP.

Sharpe was a man against boys. He played Big boy basketball. Those are just a couple of descriptions that Sharpe embodied every time he stepped on the floor. He was the same dominant forward against any competition we threw at him during the first event of the year on our stage, The HoopSeen Tip-Off where he was named a top performer. Sharpe’s play at The NBA Top 100 Camp and his play on the adidas Gauntlet circuit helped solidify his selection. HoopSeen Editor in Chief Justin Young named Sharpe to the HoopSeen’s Top Five Performers at The NBA Top 100 camp.

Sharpe is just stronger, bigger, more skilled and to some degree for lack of a better word, meaner than anyone else at his position that we saw over the course of the travel season. Sharpe has a skilled back to the basket game and runs the floor as well as any big in the class. He is a strong rebounder and is a force as a shot blocker. The 6-foot-10 Sharpe may not be the best off the floor but uses his timing to disrupt shot selection. Sharpe has elite level footwork and great hands. One of his biggest strengths may be his ability to pass out of the low block.

Roy Williams and the North Carolina staff are getting one of the better big men in the country instantly when Sharpe arrives on campus next summer. Sharpe recently announced his intentions to transfer to Montverde Academy in Florida for his senior season. “They will get me better so I can be where I need to be to produce as soon as I get to UNC,” Sharpe said. The similarities are eerily familiar to a mix of Kennedy Meeks with his soft touch, great hands and rebounding ability and Isaiah Hicks with his athleticism and leaner build. 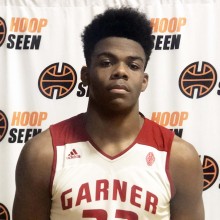