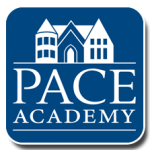 Isaiah Kelly announced his college commitment on Twitter on Tuesday. The Atlanta (GA) Pace Academy forward picked Yale. Kelly is a multi-positional forward that has played at every Elite Preview camp we've ever heled at HoopSeen. He's a state champion and a battle-tested player headed to the Ivy League. 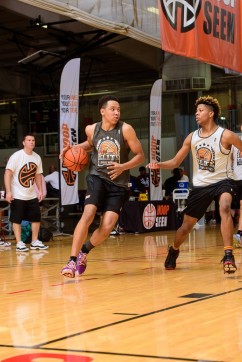 Wendell Carter, the No. 1 overall player on the HoopSeen125 national rankings, will take an official visit to Harvard the weekend of Sept. 17. Harvard will host to Mohamed Bamba the following weekend. 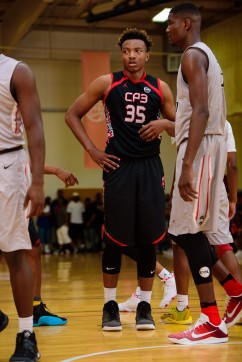