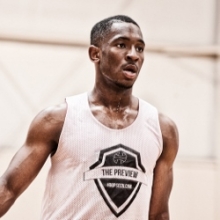 Miller Grove 2016 point guard Aaron Augustin has committed to Stephen F. Austin. Augustin was formally committed to East Tennessee State and had other offers from a number of mid major and low major schools. He was a big part of Miller Grove's state championship team this year after spending the previous three seasons at Peachtree Ridge. Augustin is ranked number 18 in the final 2016 Georgia rankings. 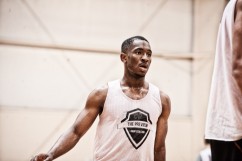 Miller Grove unsigned SR PG Aaron Augustin told us Sunday that he'd like to visit Hofstra, Buffalo and Boston this spring. He was an important piece to the Wolverines' state title run this year. 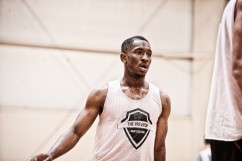