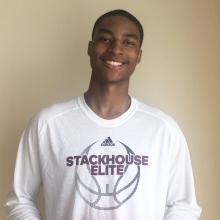 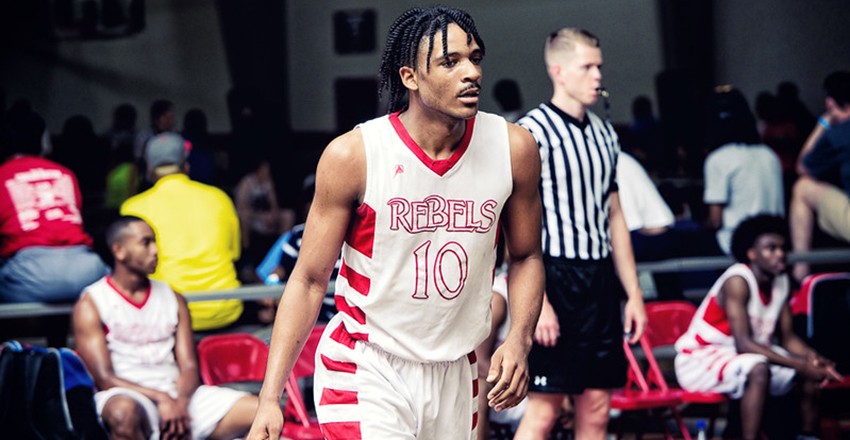 One of the great things about the Bob Gibbons Tournament of Champions is the stage provided for players to start their stories or turn up the volume on their respective recruitments. 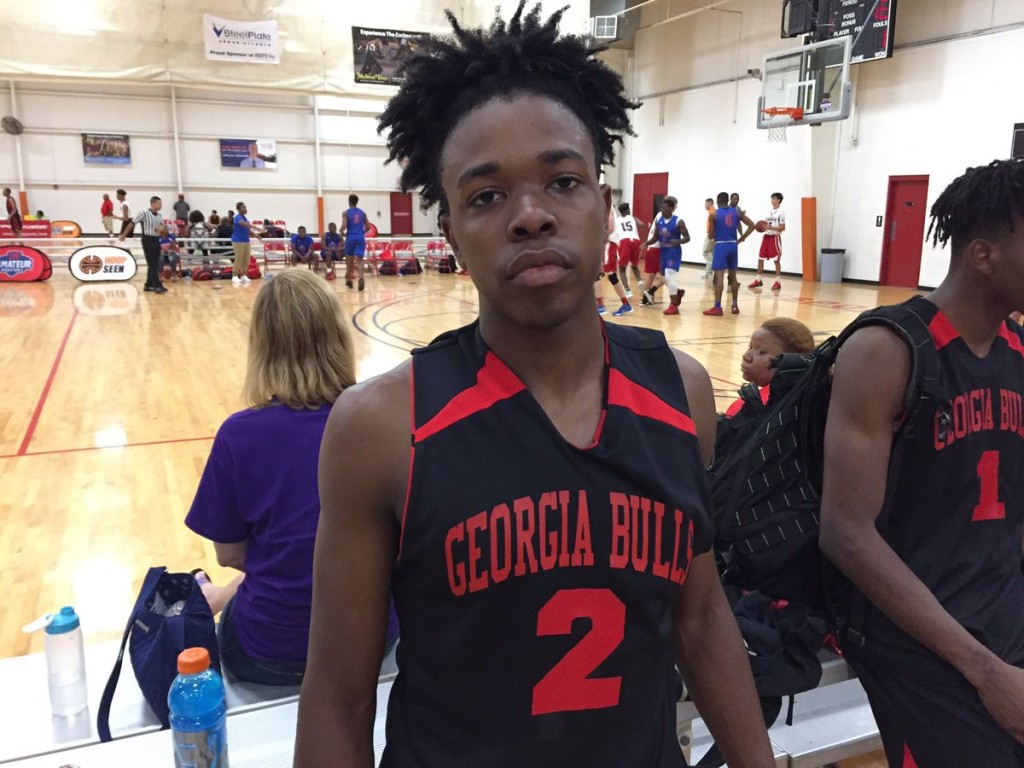 Tyrone Nesby IV was one of the better shooters at the adidas Fort Worth stop. He was 15-31 from three and counted as one of the very best from behind the stripe. The 6-foot-5 guard will go to a prep school in the fall and he’ll take a good number of schools interested in him with him. Since the weekend, he’s heard from Loyola Chicago, Hofstra, Tennessee Tech, Texas Rio Grande, Indiana State, Northern Arizona, USF and Cal. 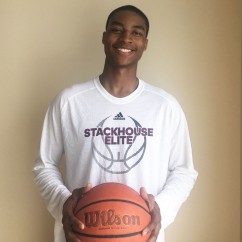