JY's Meat & Three: How does the Transfer Portal Work? 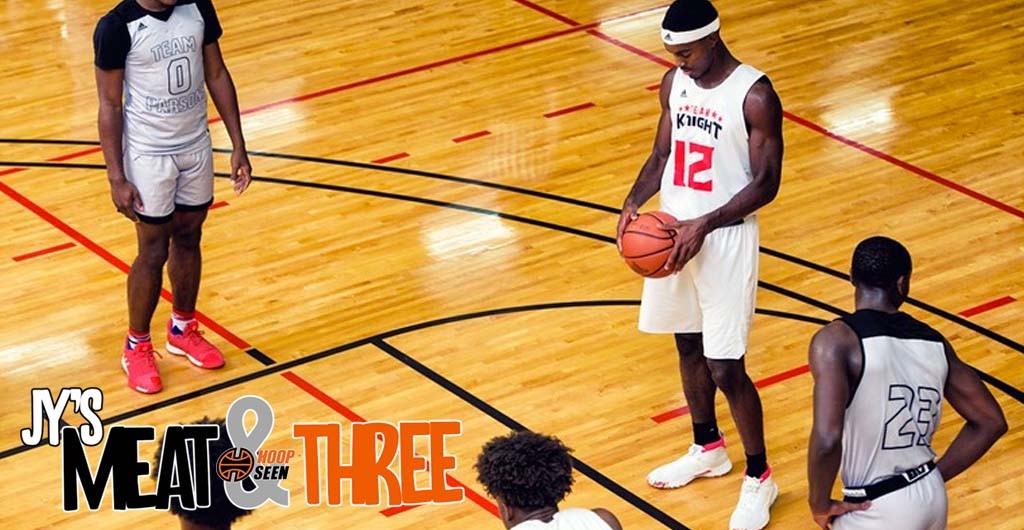 Today's Meat & Three is a dinner time special. We dive into the nuts and bolts of how the transfer portal works, some commitments that you need to know about this week, a great Netflix docuseries you should watch and a cool pic of the day from Ty Freeman.

THE MEAT: THE TRANSFER PORTAL

It seems like the phrase “transfer portal” has become a part of our daily conversation in recruiting. Check Twitter and, boom, there it is.

“(Enter player name here) has entered the transfer portal.” You can’t escape it.

As of Tuesday, March 24, there were an official 481 players that were at a Division I school in the transfer portal.

How does the process actually work? I brought it up last week for the Meat & Three but I wasn’t satisfied with the information. How does it really work, exactly?

Let’s talk it out.

First, a player must submit the requisite paperwork at the school he/she is currently at stating they wish to transfer out to another school. The paperwork is then submitted to the head coach, who will then approve. The head coach then submits the paperwork so said student-athlete can be entered into the transfer portal within two business days.

Once in the portal, the player is listed with his/her NCAA ID, the date entered into the portal, which division he/she is in, which school and conference they are currently in and whether or not the player is considered "active" or "matriculated" to another school.

College coaches can go to the portal on the NCAA’s site and log in with a username and password to see the portal. The portal lists every transfer, men’s or women’s, and in every sport for every division of the NCAA.

The process was created to help simplify the transfer process, patricianly with compliance and the red tape that was once in place. This process eliminates some of the time that goes into it.

I spoke to several coaches and they said the process easier and much more simplified. The portal, according to all parties involved, is much easier than the old requesting of release and permission to talk to a student-athlete.

Tomorrow, I’ll dive into some data from the portal. Who is in it? Which programs have the most players in it? Which conference is the best, according to the numbers, at keeping the talent on board?

There’s so much more to explore here.

There have been several commitments that have happened over the last week that deserve some attention.

Jacksonville has landed the Boozer twins from Alabama. Cameron and Zameron of Lannett pledged to the Dolphins, giving the Atlantic Sun program some front court depth. The twins were standouts at our events in 2019 with Team Knight and shined at our Alabama Preview camp.

This massive senior was an eye-catching prospect from the minute he stepped through the door at our Alabama Fall Preview camp. His high running motor was just the cherry on top as defenders struggled to move his sheer size away from any rebounds. With some workable skill to build on, the later years of Boozer's career could show off a different prospect. Being way ahead of the curve physically helps his case as one of the state's most imposing big men.

The 6'9 big man looks great getting off the bus and does not disappoint once he steps foot on the court. His physically imposing stands out, but really turns heads is the motor he plays with as a traditional big. He makes his living in the paint and has that unteachable skill of trying to dunk every time he gets a touch. The Lanett high School prospect is a terror on the defensive as he goes after every shot that is put up in the paint. He has a nice ability to contest and blocks shot out of his guarding area. One of the best help defenders in the state needs to continue to develop his offensive game. He has good timing which allows him to stay out of foul trouble.

They join Tyrese Powers, giving the program a nice trio of players with good size for their league. Size comes at a premium in the Atlantic Sun. This trio could develop into a nice rotation of post players.

Tennessee Tech picked up an important pledge from Austin Harvell, one of our top 10 seniors in the state of Alabama. A knee injury slowed down the big wing from Athens, AL but that isn’t meant to discount just what kind of player he is and can become. Harvell is an impressive physical wing forward who could be one of the more important incoming players at TTU.

Rayshaun Harrison of Legacy Early College (SC) committed to Presbyterian, giving the Blue Hose a top 20 player in the state of South Carolina. Harrison was one of the top available guards in the Southeast this spring.

I dove hard into Basketball or Nothing during the fall when I found myself on cross-country flights. The show follows Chinle High School basketball team from Arizona’s Navajo Nation. The team plays a style called “rezball”, which is fast-paced and the team takes on an “us against the world” mentality.

The six-episode docuseries is an easy watch, with the longest episode is only 36 minutes long.

You follow along with the team as the ever-present underdog squad chases a state championship. It is worth a quick binge this week.

Here is the trailer:

You can see the full series on Netflix.

Got ‘em. Ty’s lens will capture it all. Everything about this shot is fantastic. 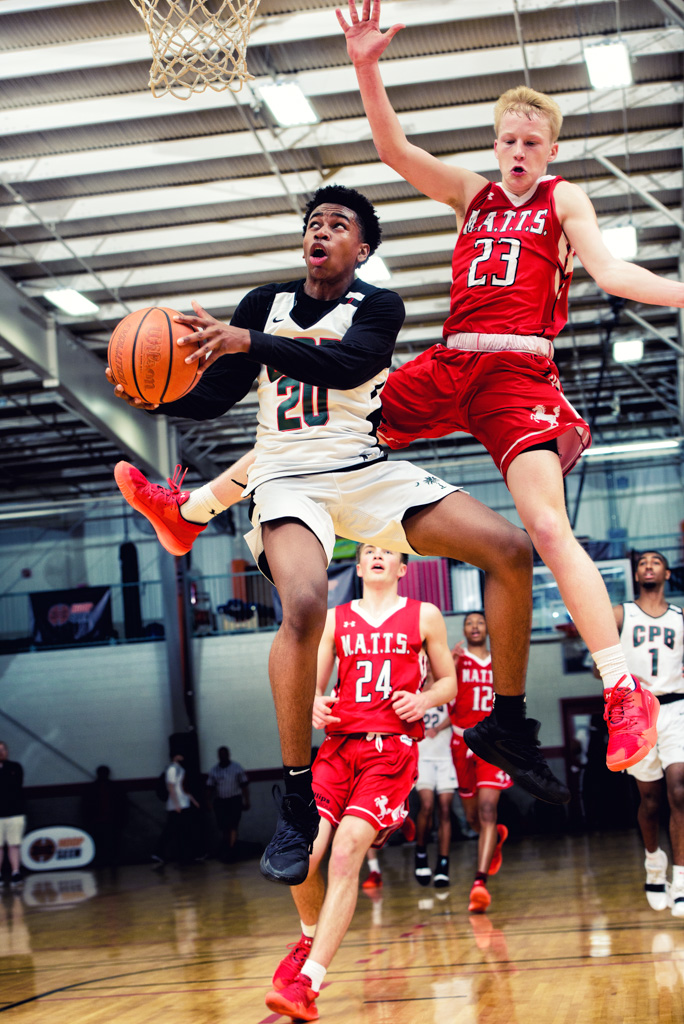