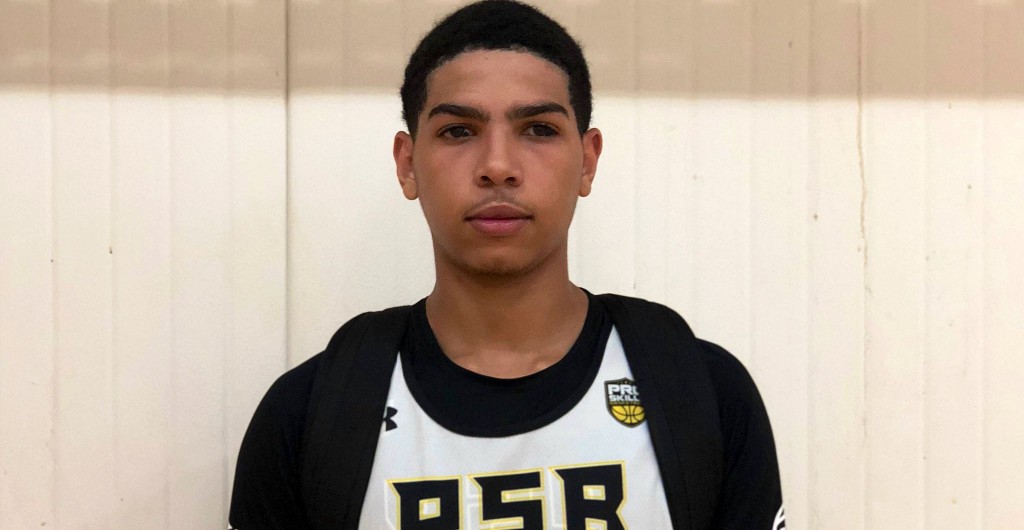 Isaiah Jones has been on a mission this season. The forward from Arlington (TN) High School has shined with PSB Elite Nashville on our HoopSeen platform. He was one of the big reasons why his club won the 17U division of the historic Best of the South tournament. 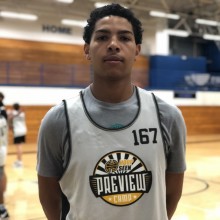 Kentucky State has offered, it is his only offer at the moment, and he has taken a visit to the school. And no disrespect to Kentucky State, but it’s almost criminal that they are the only school that has offered a scholarship to this point.

There is a long list of suitors. Don’t mistake that. He’s being recruited heavily.

What will he be in search of at the next level?

“Honestly, somewhere I'm going to get plenty of time and where makes me feel like home,” Jones said. “(I’m) trying to go to the NBA so if I feel a college can help me do that, I will know it for sure.”