Behind the film: Daniel Pounds 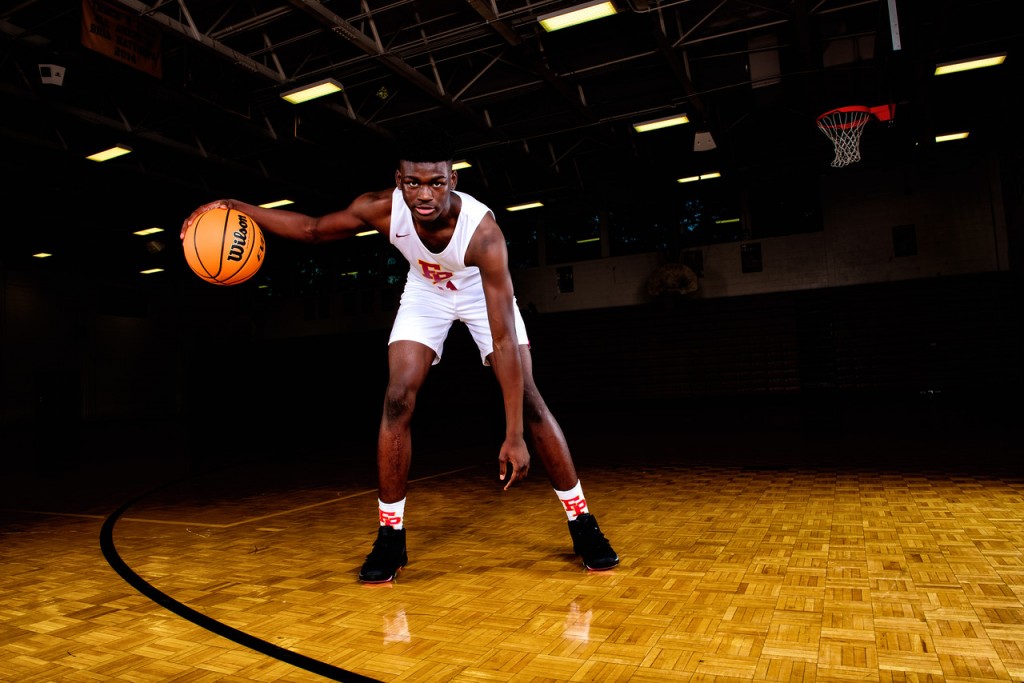 As I said in last week's breakdown of Spalding guard Kaleb Banks, Georgia has some of the most recognizable names that you'll find for a group of young prospects. As I siphoned through the prospects that I had yet to check off, it was time to breakdown the film of Forest Park forward Daniel Pounds.

I cant count how many times I replayed a possession that Pounds didn't score in. Sure, he had his moments of showing off his offensive ability. A soft outside stroke a developing face up game and enough a few dunks here and there will speak to that. But it's the other things that can't be taught. It's intimidating to watch a 6 foot 6, 210 pound prospect run the floor with so much grace and power. It was a common occurrence to see Pounds outrun every single player on the court. For most of the prospects his size, the highlight stops after the block at the rim. That highlight extends out a few more seconds for pounds as his rim running can put him at the opposite rim in a moments notice.

Watch how much ground is covered in this tape from Daniel Pounds. An elite motor pushes him well past guards in transition. Shot blocking, soft touch, and the ability to stretch the floor were seen from the Forest Park forward. There’s a new HM prospect to watch in GA’s 22 class pic.twitter.com/GlcC9G63Ts

After the first game film against Mount Vernon, I found out that I was not the only person impressed with Pounds as a prospect. Mount Vernon head coach Tarrik Mabon gave his perspective from the sidelines.

"Pounds is a sleeper. At 6'7 he is versatile, aggressive and skilled. I remember him attacking the rim, running the floor, and stretching the floor with his perimeter shot. A division I talent for sure."

Jay Jones, Pounds high school head coach at Forest Park knows that his best is ahead of him.

"The next phase in his development is for him to be able to show his complete game. We talk often about his development as a complete basketball player versus being focused on a specific position. With that being said, he will be able to showcase his abilities on the wing more next season. Georgetown is one of the major schools that have shown interest in Daniel. He has received an offer from Stetson. His name is new to the scene so I’m sure that things will pick up soon for him."

Hats off to Stetson for trusting their eyes an extending an early offer. It's easy to see what caught their attention when evaluating such a unique prospect. Some intriguing plays on the offensive end gave some insight into the finished product but at his worst, Pounds motor, athleticism and mobility warrant some high major attention. As he makes the transition to more of a perimeter threat, it will be interesting to see how he maintains what makes him elite.