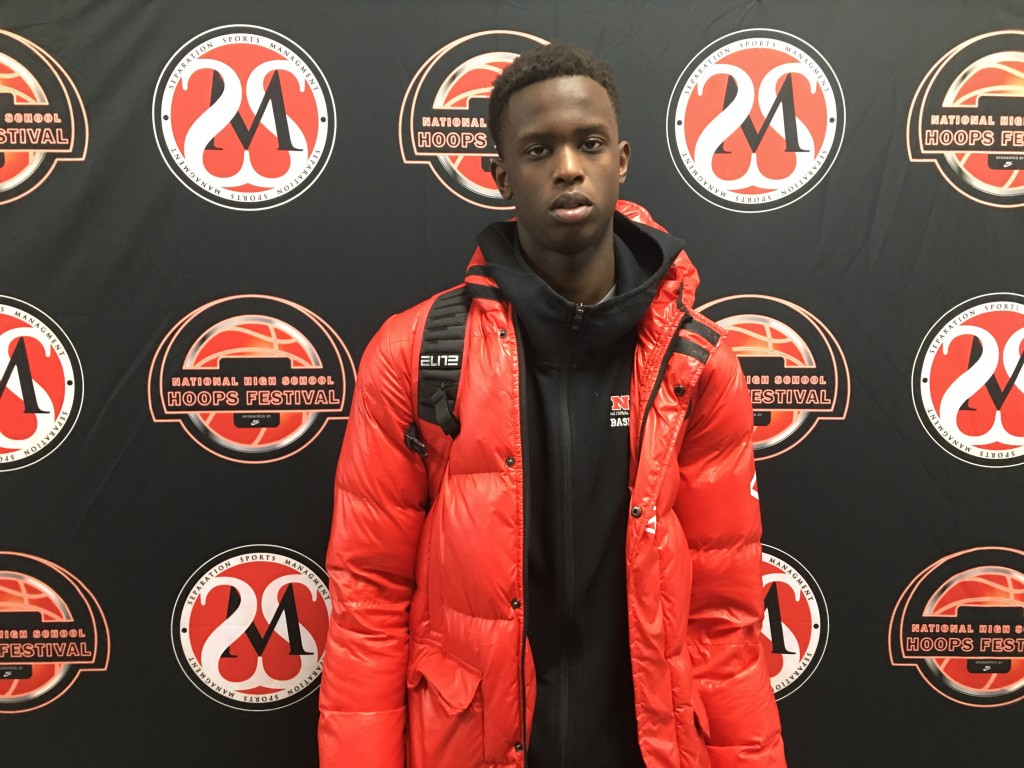 The 2019 National high school hoops fest featured a loaded field that showcased a ton of nationally ranked teams and prospects. Here are three takeaways from the weekends action. 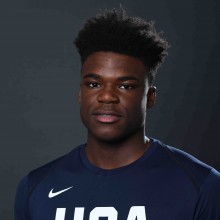 Simply put, you win with guys like Jarace Walker. Defends across the board. Never takes a play off. Does his job offensively. Put him on any team and he ups their value tremendously on both ends. Six foot six wings that can shift between guarding guards and forwards have a ton of value in the uber-versatile game that's being played today. Walker fits the mold of Auburn's Issac Okoro, although he projects to be even better offensively. On a loaded IMG team, Walker bridges the gap well between guards and forwards who's value is at their highest with the ball in their hands. That's part of what makes him special. Go a quarter without calling his number and his presence can still be felt. 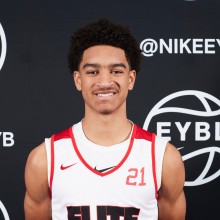 There weren't too many more players in the building that made me routinely say "wow this kids good". My intrigue grew even more when I realized that Bullis(MD) guard Rodney Rice was a member of the 2022 class. Being advanced beyond his classification may be a slight understatement. Between his shot making, craftiness, and ridiculous ability to score at the rim, the chase for Rice's services at the power 5 level seems like a near certainty. 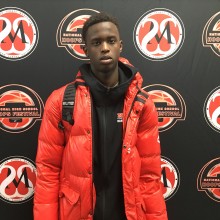 I've repeatedly got the question of which player impressed me more over the weekend. Names like Terry Berry, Mark Williams, and Ishmael Leggett have come to mind. Although they are all talented and gifted, no coach wants to discuss players that are off the board. When discussing players that could help a program in need of a front court prospect, Oumar Kouressi tops my short list of names. Given his upside, it's easy to see why programs in the northeast have prioritized him thus far. Offensively he doesn't leave much on the table as he already armed with the tools needed to be utilized as a high post threat. Kouressi's play making upside could unlock offenses that can make good use of his versatility.