Three Priority Guards for the ACC 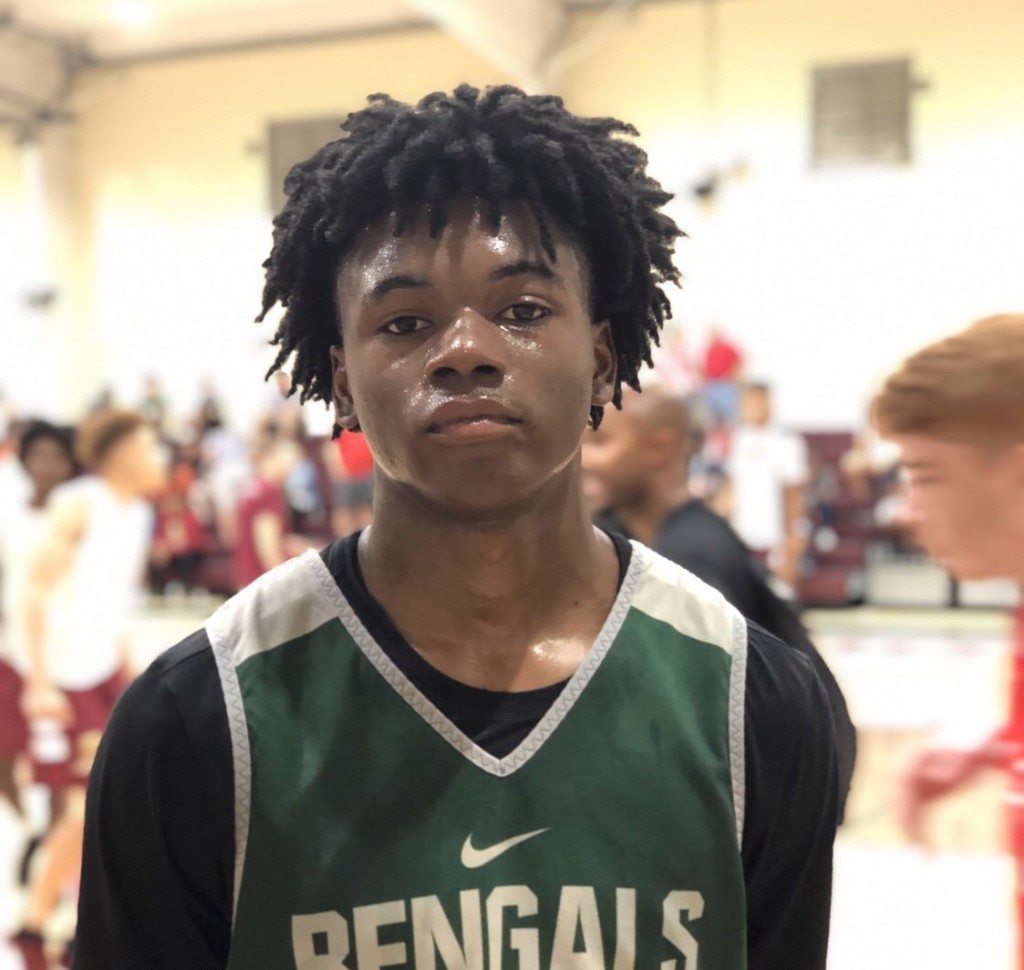 The Southeast is ACC and SEC Country. In this piece, HoopSeen takes a look at the three priority guards for ACC programs.

The ultra-athletic guard has moved on from Piedmont Classical and will attend stacked Moravian Prep this season. Moore will team up with Josh Hall, Norance Berry, Jamahri Harvey and Javarzia Belton in what may be considered one of the top teams in the region.

Moore stands at 6-foot-1 and is electrifying with the ball in his hands. He is one of the most athletic players in the class and thrives at finishing plays at the rim. His recruitment is picking up some ACC flair with official visits to NC State on September 20-22 and a visit scheduled for Pitt soon after, chances the ACC lands the high-flying lead guard are getting higher. Along with those visits, Providence will host Moore on September 13-15.

With a lot of talk about Cam Hayes moving on to the 2020 class, he is a major priority for ACC schools. He is coming off of a state championship season with Greensboro Day and had a strong spring and summer with Team CP3. He is a skilled and composed lead guard that doesn't make mistakes. Louisville seems to be the leader right now with a slew of other ACC schools making the push for the Greensboro playmaker. He is scheduling a visit to Louisville and recently took an unofficial visit to Maryland last weekend. He has also confirmed visits to Tennessee and NC State. This one could get interesting with the level of guards in the state and seeing how will eventually stay home and who won't.

HoopSeen Editor-in-Chief Justin Young had nothing but high praise for Maxwell after seeing him at The NBA Top 100 Camp in June. The son of former NBA player Vernon “Mad Max” Maxwell is one of the best shooters in the state and has a natural feel for the game at either guard position. The way it stands right now, Maxwell has offers from ACC schools NC State and Georgia Tech. With Moore being a guy I could see at NC State, this opens the door for Josh Pastner and The Yellow Jackets to land the sought after guard. I could also see Maxwell being a guy that goes out of the ACC and lands at an SEC school. His frame e  is very similar to Kansas rising sophomore Devon Dotson, with his ability to score off the dribble and knock down shots from beyond the three-point arc.