Things start to heat up for junior guard Cam Sheffield 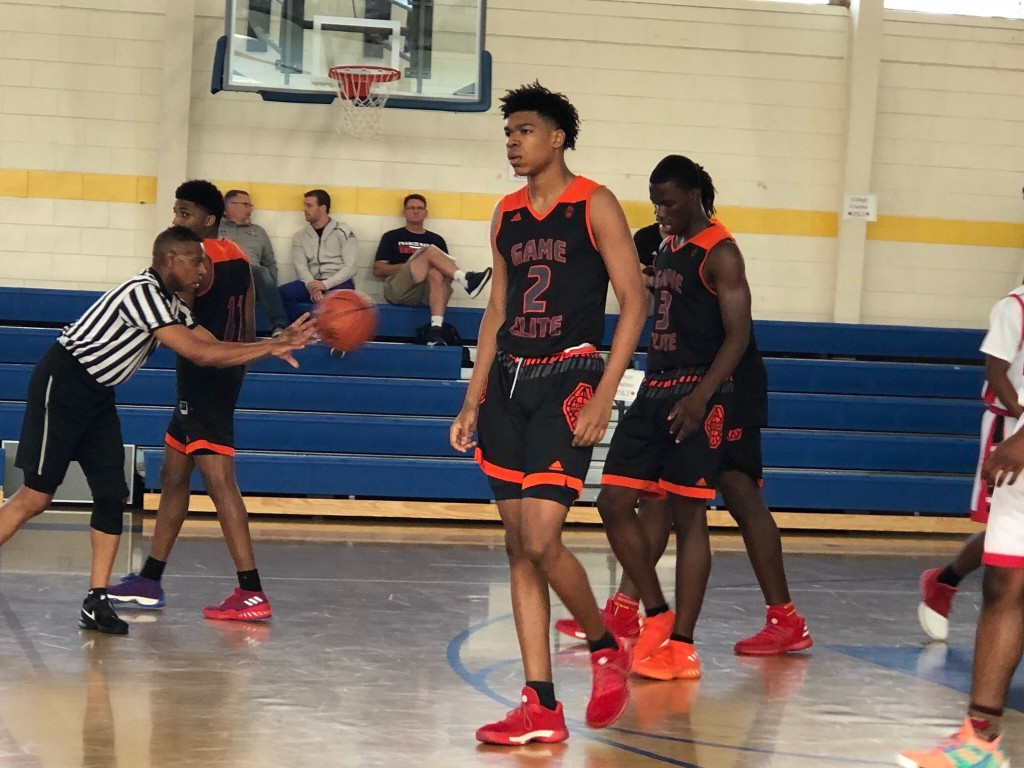 If there's one prospect that's trending upwards in Georgia's 2020 class it would have to be Chattahoochee guard Cameron Sheffield. The most recent addition to our top 25 rankings spoke about what he brings to a program.

With offers from James Madison, North Florida, Presbyterian, Denver, Tennessee State, Rice and Mercer, Sheffield has had a pair of head coaches in to see him in recent weeks.

"Tom Crean was at our game last week against Cambridge. When coach (Scott) Pera came this week it just made me happy to know that he came to support me. It just showed that he was very sincere with his interest and I know he was serious about wanting me."

"He said that I shot the ball great. The pitch was that I'll have the green light there to set some three point records up there at Rice. Just that he liked my game overalll and that he wanted me."

Sheffield certainly shot the cover off of the ball scoring 38 points including nine made threes in his most recent contest. His shooting has made him a priority to a handful of programs.

"Rice definietly has. Tennessee State, Denver, Ole Miss has and Georgia Tech. They've just been contacting me and asking me how the games go. Asking me how my weekends are going. Just questions like that and making more of a personal relationship outside of basketball."

Sheffield is no stranger to the world of recruiting having watched his brother Marcus Sheffield as he made his journey to Stanford.

The future finace major has an idea of what's important to him going forward.

"Education. Thats a big one. Just a staff and coach that wants me and is real sincere about it."