Caleb Byrd, one of the states's best point producers talks about his recruitment 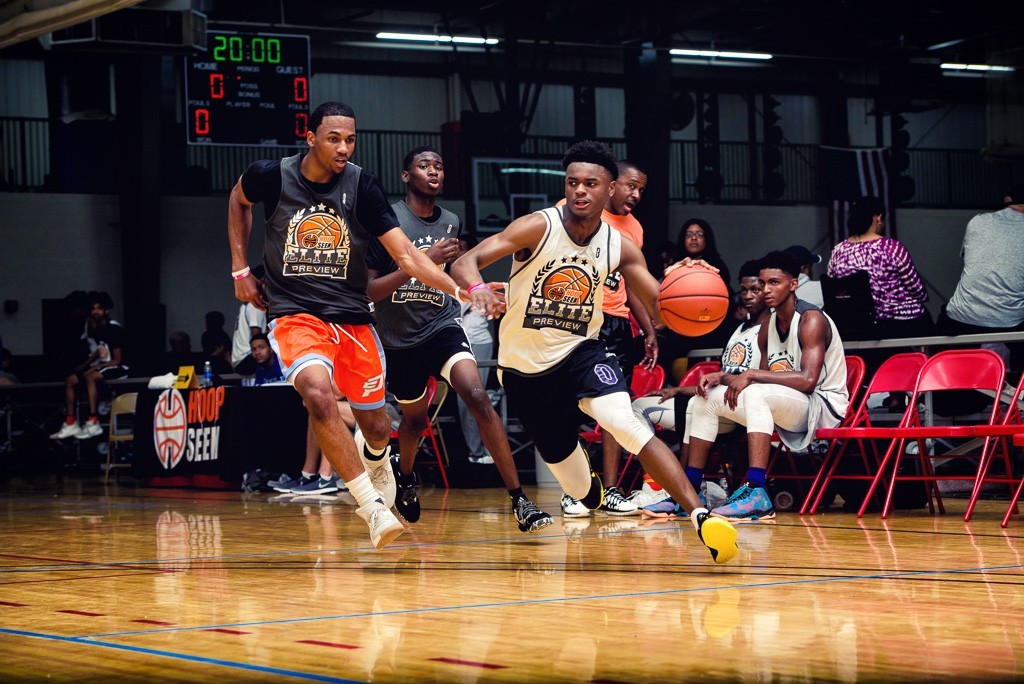 One of the state's best point producers has been on a tear, having multiple 30 point performances throughout the course of this season. Caleb Byrd impressed during my most recent evaluation as he poured in 33 points after receiving several tips about his play this season

A few weeks before my visit, a 51 point explosion caused my phone to ring several times as word traveled from Georgia to where I sat at the CrownTown classic. It was at that moment that a trip to  Rome Georgia was scheduled so I could catch up with the high scoring guard.

"So far this season I feel like Ive played real well. I could be doing better on the defensive side but Ive been playing really good. Last year I averaged 22 points a game and this year I've been averaging 35 points per game. So I've been doing good on the offensive side I just need to get more steals and rebounds."

"Next level Im a scoring guard, so basically a one and a two. I can get my players involved but whatever school I go to, wherever they need me to play I can do it."

With points coming in by the boat load, a couple of programs have taken notice as Byrd has been one of the more consistent scorers this season.

"So far I have East Carolina, Jacksonville State, Kennesaw State, Navy, and Tennesse State. All of them have been hitting me up, texting me and everything and have been to workouts."

With no official visits to this point, Byrd has his eyes on two programs when the time comes.

" Not yet." Byrd said of any visits. "We're supposed to be getting that settled for February to Kennesaw State and Tennessee State." 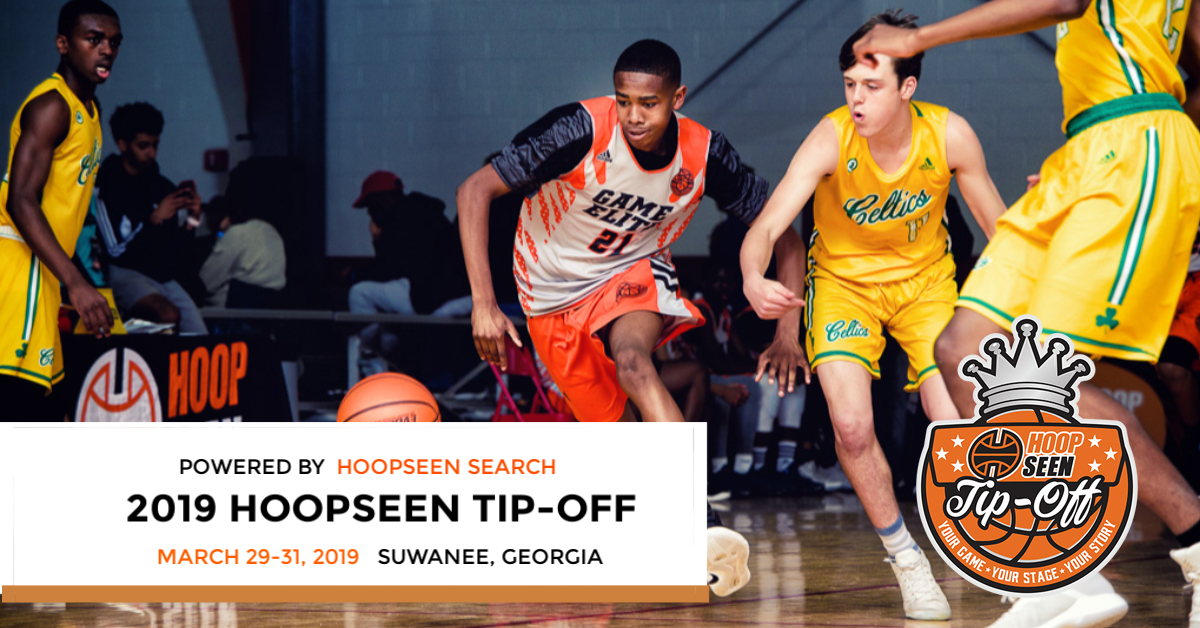