A name to remember: Quenton Flood 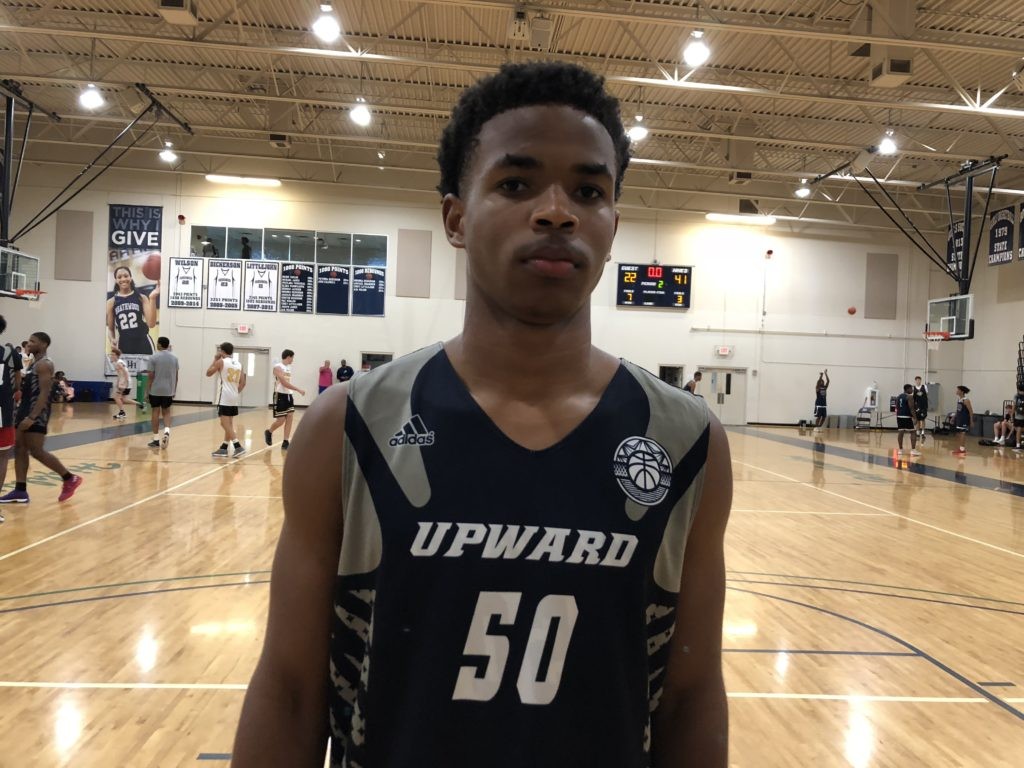 Columbia, SC - In basketball circles, you have conversations like this all the time.The conversation typically starts with "you should really check out player x, y,and z" and then the story plays out from there. Sometimes is great. Most times the opposite. Occasionally, those tips check out. And when they do, it feels like a shot of coffee.  It’s an uphill battle for a prospect to surpass the expectations you conjured up before even laying eyes on him. At the Bojangles Bash, the player that had a great introduction was Lower Richland(SC) sophomore guard Quenton Flood.

My pen was used to check off several boxes that pointed towards Flood being that of a high major prospect. A nice shooting stroke, and the ability to defend his position made him intriguing as a two-way contributor in his class. Add to it that he’s all of 6’5 with an advanced body for his age, Flood has the makings of a highly sought-after prospect in the future. Some have taken notice in the high upside wing as Flood has had several division 1 programs express interest early in him.

There haven’t been any visits to date, although Flood has an idea of who he would like to check out first.

There’s still room to grow as Flood is still far from a finished product, but that’s one of the many things that makes this smooth playing wing so intriguing. Strides in his ball handling can take his game to another level, but when asked what he does best, Flood was confident in what he brings to the table.

“Energy. Probably getting to the rack, getting the ball out to them for open shots.”

A minor ankle sprain cut Floods day short, but what I saw was a glimpse into a future high major prospect. As several programs have already put out feelers, look for his recruitment to pick up steam sooner than later.