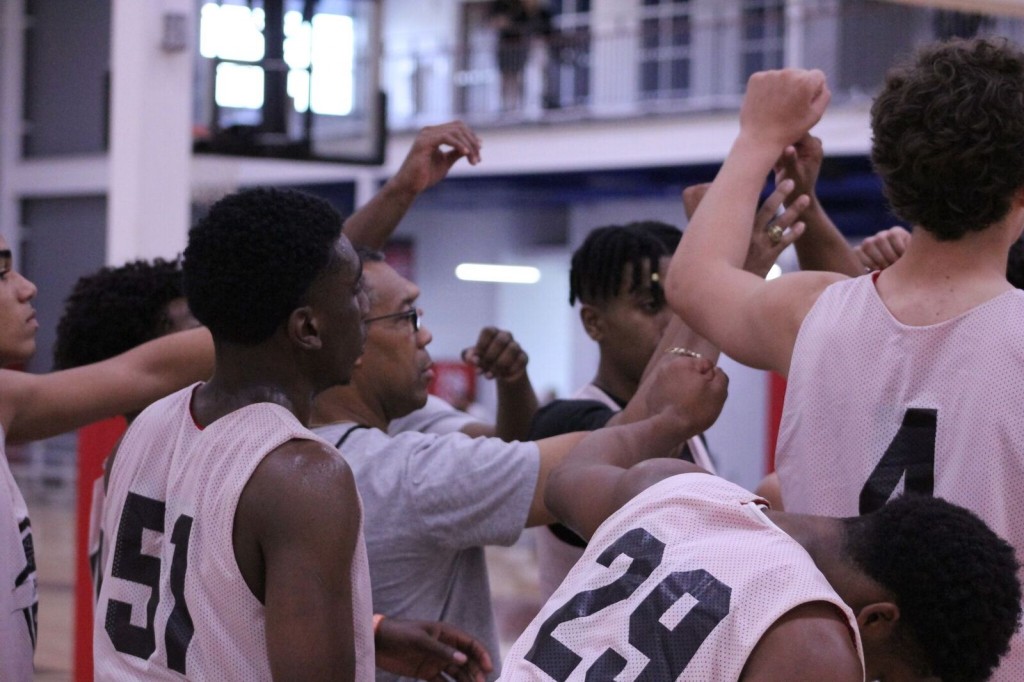 Our first Carolina Preview camp had a ton of the states top players under one roof. After reviewing our notes, here's a breakdown of everyone on Team 1

PJ Hall's play earned him a spot on our top performers lists. The 2020 forward has a high ceiling that should continue to gain him offers from high major programs. Read what our staff said about him here.

Team 1 benefited from the playmaking of Bryson Bishop from the guard spot. His crafty ball handling allowed him to navigate ball screens and show some feel for the game. Bishop had his scoring opportunities but defensively is where he made a difference as a pesky guard that could pressure other playmakers.

Every team there junkyard dog and team 1 found that in Playground Elite guard Nick Doctor. Defensively he was everywhere, getting deflections and even getting an on ball steal or two. His toughness was evident as he positioning himself to get through ball screens and stay in front of his man. There weren't many lapses in his defensive positioning, and offensively he turned turnovers into points. Doctor made things happen defensively that other players dont look to do.

The paint was well accustomed to being touched by downhill guard Alex Cunningham. He started off our camp with a bang with a game 1 performance in which he played well on both ends of the floor. His play earned him the label of being a top performer. See what our staff had to say here.

On a team full of guards, Donovan Fitzgerald made the most of his opportunities off of the ball. There were times that his movement to open spaces opened up the floor for others, furthering showing his ability as a floor stretcher. When a wide open shot wasn't available, Fitzgerald's cleaver jabs and ball fakes allowed him to attack closeouts.

Much like the play of his backcourt mate Alex Cunningham, Kamar Robertson was one of the camps best at playing on both sides of the ball. See what our staff had to say here about him being named as a top performer.

When the pace would bog down for team 1 it didnt stay that way for long periods of time. There were a number of reasons why but Fredrick Savage's ability to push the tempo with his breakneck pace helped his team get some early and easy opportunities. Once he put his head down he was able to get to spots and pull of nifty finishes. He didnt get a ton of perimeter shots off but his mark on the game came from his ability to manage his teams pace of play.

Latiff's quick stroke allowed him to make some highly contested threes for his team. It's not that he looked to pull off difficult looks as much as he showed confidence in his ability to make them if he had too. Some off the ball movements lead to some chip ins when he didnt have the ball in his hands. On a team with a dominant big man and guards that pushed the pace, Latiff added some outside scoring that was much needed.

Chris Jamison plays likes he understands the saying of " right place, right time". Running hard on the wing allowed him to get a few easy lay-ins as the days action wore on. He's an energetic player whos activity posed problems for those players that weren't conditioned to keep up. Defensively he guarded his position and maintained a solid on ball presence.

Dayton Owens used some open court quickness to spark his team in transition. Despite not having a size advantage, Owens competed well on the glass by boxing out larger players. It took a while to find his offensive footing but he didnt allow the rest of his play to fall by the wayside.