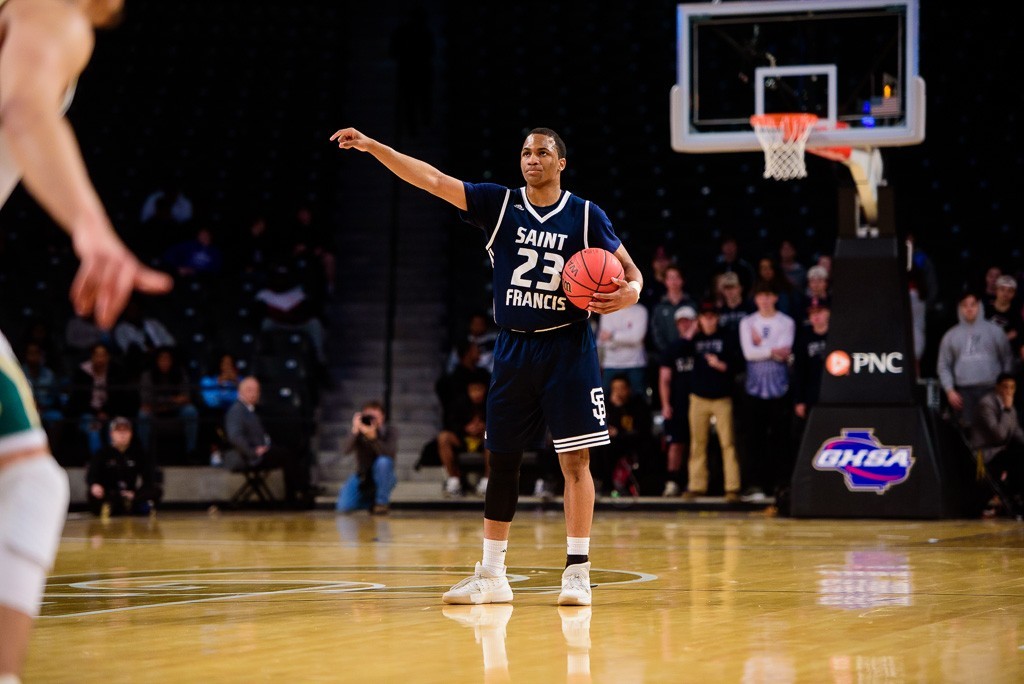 One of the best playmakers in the country is now off the board as 2020 guard Dwon Odom announced earlier that he will be playing for Xavier head coach Travis Steele.

“It feels good. I feel like I made a good decision. Me and my family made a decision that was the best fit for me”.

Playing with the Atlanta Celtics this July, Odom ascended up several programs recruiting boards as many began to see how his athletic playmaking ability could transfer well to the next level. During our last conversation, Odom expressed that what happens on the court was not the only thing important to him and his mom.

“I mean, education wise it was very impressive. Small classrooms and stuff like that. Me and my mom we looked into it and we loved everything that was at the school”.

Odom later went on to talk about a few of the schools that were also in the mix.

“I really liked TCU and Georgia. I liked NC St. I saw what they (Xavier) have done over the years. They got very close to a national championship and have what it takes to get the number 1 spot".