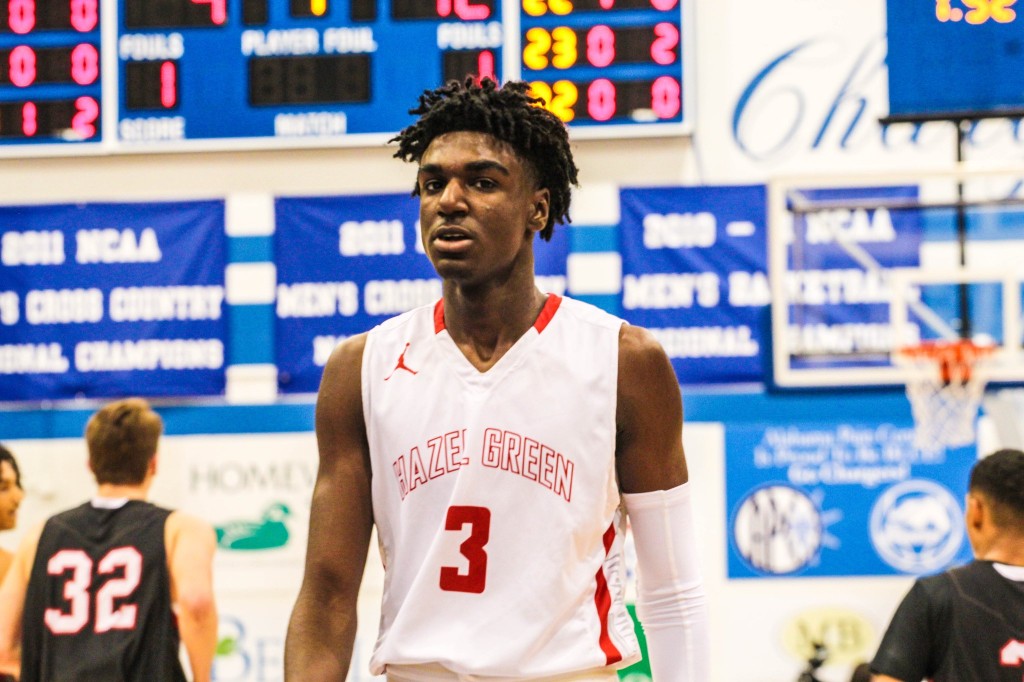 No stranger to being discussed by our HoopSeen staff, Kira Lewis has seen a major uptick in his recruitment since obtaining his first offer. Known for impact on both sides of the ball, Lewis has a keen sense of anticipation for seams on offense and passing lanes on defense. That tremendous feel has made him eighth in scoring(21.3) second in steals(2.5) but it was his play against E1T1 were he thought he took his game to another level.

" Our game against E1T1 guard Tre Mann was one I got up for. I have a lot of respect for him and that team. I was just feeling it. I tried to play aggressive on both sides of the ball. With him(Mann) being a great guard I just knew I had to bring my A game"

Highly regarded for his speed and versatile ability, Lewis is a match made in heaven from programs looking for a player with a multi-faceted skill set. Looking even beyond the numbers you will see someone that is well suited to make an impact on the next level.

Fans, coaches and scouts alike have all made note of His speed on the court which has undoubtedly sped up his recruitment as he now has a host of high major offers to choose from. When asked about any schools that have separated themselves from the pack, the Georgia Stars standout didn't seem to have any frontrunners.

"I'm thankful that all of these coaches believe in me. All of the offers I get I take seriously. My mom helps me keep track of them all as she's a big part of what I do. Shes always on me about treat all of these opportunities with respect."