Notes from around Georgia's Elite Eight games on Tuesday 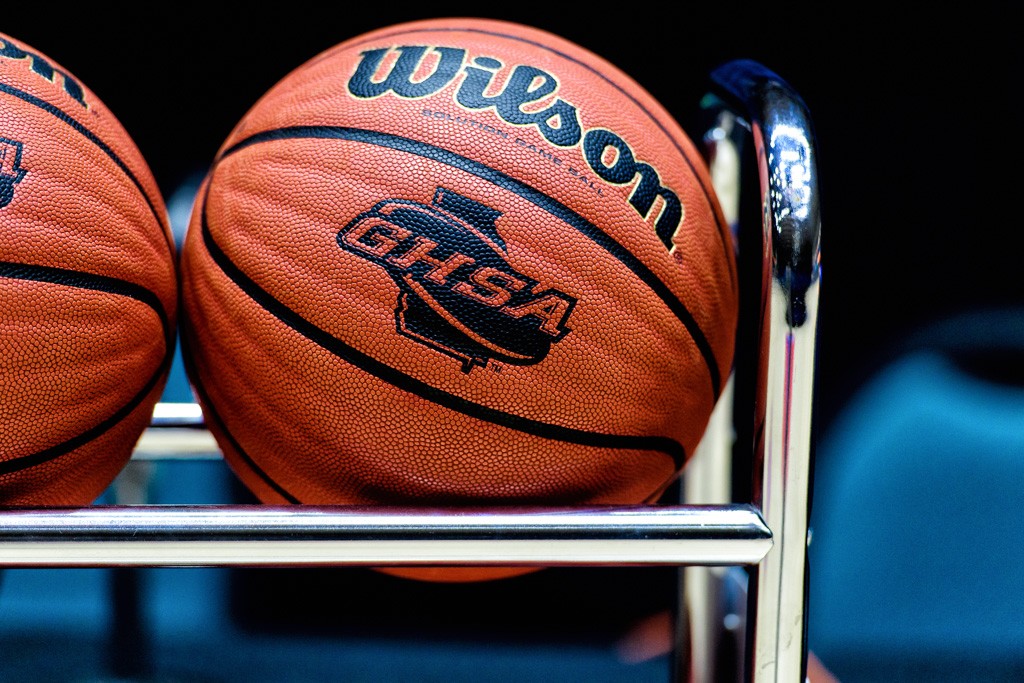 There is a lot to dig through in the Elite Eight round of the state playoffs here in Georgia. Let’s dive into the action and highlight some of the game notes.

SHOT OF THE PLAYOFFS?

Down at Dutchtown and Columbia, senior Cam Bryant grabbed a missed free throw, dribbled to his team’s side of the floor and fired up a buzzer-beater to help the Bulldogs advance 73-72.

This is one of the best shots of the post-season (maybe the best, so far?). Have a look;

That boy @camb1010 with the game winner pic.twitter.com/bJ8NhNFocI

Gardner-Webb bound Jamaine Mann was outstanding, scoring 30 points in the win. This is the best season in school history and the first time the program has been to the Final Four.

Sharife Cooper is clutch. Shocked, right? The McDonald’s All-American scored 22 of his 27 points in the second half as McEachern picked up a hard-earned 64-59 overtime win over North Gwinnett.

Cameron McDowell was equally productive in the win. The junior coupled Cooper’s outing with 26 points and 14 rebounds. The junior has been the perfect Robin to Cooper’s Batman this season.

Tai Young chimed on one of my favorite players in Georgia’s 2020 class. He said: "I'm all in on the potential of North Gwinnett's RJ Godfrey. I struggled to pin point any glaring weaknesses. The measurables, skill, and toughness are all there Looking forward to placing him in our already loaded class of 2022 rankings.” Hard to argue with this. Godfrey was great in the post-season this year for North Gwinnett during their magical run.

“Brendan Rigsbee is on my watch list to see if he continues to turn the corner into a division I prospect. I loved the way he competed last night. Could have a breakout senior season for North Gwinnett next year."

One of my favorite things about post-season basketball is seeing who has a dog inside them. Who can rise up in the clutch? Who unflappably steps up when that moment is needed? Who understands the moment and then thrives? Post-season mentalities are just different.

Up against the ropes against Langston Hughes, Lanier put the ball into the hands of James and watched the Tulane-bound guard go to work. He helped push his team to the overtime period and take home a 58-55 home win to advance to the Final Four. He finished with 23 points, worked the glass and ran his team with great efficiency.

James is clutch, so very clutch.

Cameron Sheffield, the Rice-bound wing for Chattahoochee, has been nothing short of spectacular this season. He’s continued growth from wing sniper to all-around player has been stellar to watch. Yes, he scored 30 points in the win. Those buckets were huge, no doubt. Our Daniel Paccione was at the game and he couldn’t stop raving about Sheffield’s ability to crash the boards. Hard to argue there.

Down in Savannah, there was another overtime thriller as Central Macon beat Windsor Forest 79-76. Quay Primas, a 6-foot-6 junior post, scored 28 points in the win. Windsor Forest was led by junior guard Shamar Norman, who had 26 points.

If you’re looking for a “sleeper team” still in the bracket (and I struggle with that term this deep into the post-season), take a look at Class A Private’s Trinity Christian. Coach Will De La Cruz has a squad in Coweta County.

How about SW Dekalb's 52-50 overtime win? Down by 11 at one point, the Panthers come back and beat Clarke Central.

Glenn Hills had 20 points from senior Tre Whitehead to help push the Augusta area team to Final Four meeting with Swainsboro on Saturday in Milledgeville.

Speaking of Swainsboro…they are still rolling through the playoffs. The Tigers are 28-2 on the season and have won 15 games in a row. The last game where they were close to their opponent was back on Jan. 17 when they beat Bacon County by five.

Two wins worth noting in front of massive crowds:

How about St. Pius X beating Americus-Sumter and handing the south Georgia squad their first and only loss of the season? SPX head coach Aaron Parr said the crowd was “insane”

How about Denmark’s trip to Upson Lee and coming away with the huge Elite Eight win? Big fourth quarter free throws help push the Danes into the Final Four.

SEE Y'ALL IN THE FINAL FOUR