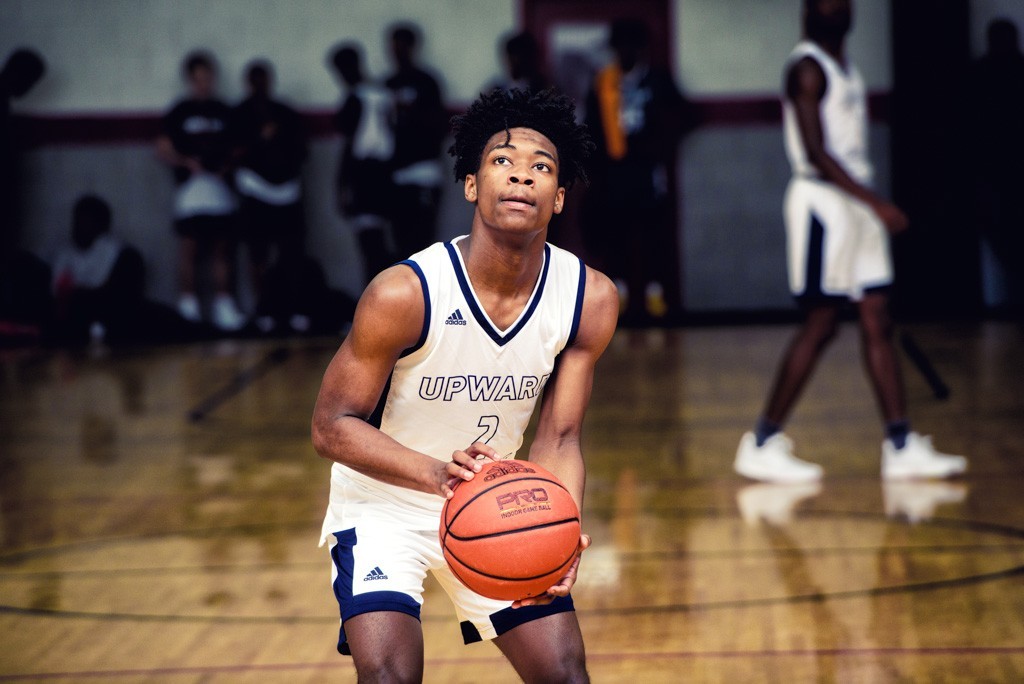 In this week's Carolina Corner we look at some commitments from around North Carolina, a look at The Iverson Classic roster, Dorman's hopes at huge postseason tournament and more.

6-foot-3 guard Ji’Lil Michael from The Burlington School has committed to Mars Hill University. The Micheal brothers have TBS out to a 20-10 record so far this season in the home stretch of the regular season and heading into the conference tournament and NCISAA playoffs.

Michael had this to say about his commitment, “I chose Mars Hill because I felt the most comfortable with the coaching staff. I built a great relationship with Coach Alex and Coach Vic, they care about me as a person first and a player second. Also when they were recruiting me, they trusted what they seen of me with their own eyes instead of buying into any hype. They know I’ll come in play defense, be a leader, and work extremely hard on my craft. As far as the campus it’s pretty chill, it’s my type vibe. I’ve always been the one to see the bigger picture and I know that the Mars Hill staff and players have the same vision that I do.”

Ji’Lil’s younger brother Ja’Dun Michael re-classed to the class of 2020 and signed with Wichita State. Two brothers from Burlington heading to college in the same class for free is a pretty cool story to tell. 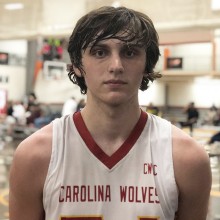 Salem Baptist forward Zach Shumate has committed to Newberry. The 6-foot-8 forward was a mainstay on our HoopSeen platform this season with the Carolina Wolves NC program and Shumate garnered some ink during his time on our stage being named one of the five best players we saw from North Carolina at our Atlanta Jam and was an All-Tournament selection at The Atlanta Jam. Shumate had offers from Concord, Malone and Coker before choosing Newberry. Shumate on his commitment, “I felt like Newberry was the best fit for me academically and athletically. Can’t wait to be a Wolf!”

The SCHSL has initially struck down Dorman High School’s chance to participate in the annual event pitting the top teams in the country against each other to show who is the best in the United States. The tournament is scheduled for April 2-4. The SCHSL has been quoted as saying, “April 2-4 is a dead period for outside competition.” Dorman High School can appeal the decision on February 12. Dorman has won the last three SCHSL state championships and is ranked by some media outlets as the 3rd best team in America. Clemson signee PJ Hall and Butler signee Myles Tate lead the way for Thomas Ryan’s squad. 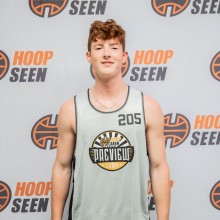 2020 point guard Ben Bryson from West Henderson High School has some stats now that will lead to some talks around the dining room table at home. The 6-foot-3 lead guard broke his dad’s, Joey’s career scoring mark after scoring 37 points in a overtime win over North Henderson High School. Bryson was once committed to Tennessee Tech but has now opened up his recruitment since a coaching change last season. His dad Joey played at Western Carolina University in the late 1990’s.

I took this heading from our editor-in-chief at HoopSeen Justin Young, that he used in a story he wrote during his time with rivals.com back in the early 2000’s. Josh Hall is a re-classified senior and was not eligible for the McDonald’s All-American Game. He was named this week to the Iverson Classic held in Philadelphia at the 76er’s Fieldhouse on April 22-24. Hall has committed to NC State and will play his college basketball in Raleigh before hearing his name called by Adam Silver on draft night. The other prospects making the list of players for the Iverson Classic can be found here.