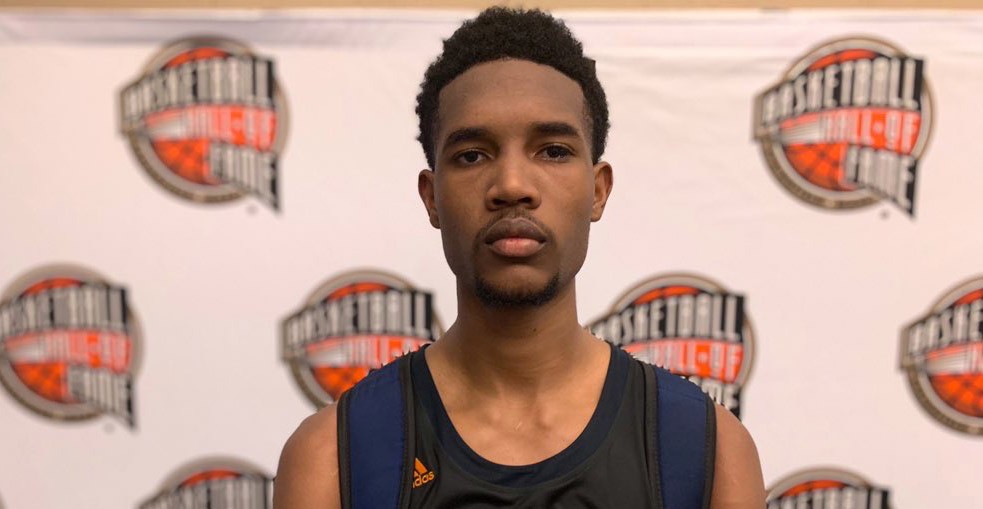 The McDonald’s All-American game is April 1, 2020 at Toyota Center in Houston, Texas. The 24 players who will play in the game will be announced on Thursday, Jan. 23 on The Jump on ESPN. The game features the top high school senior basketball players in the country.

If HoopSeen were to pick the McDonald’s All-American and If we were to pick it alone, this is what the roster would look like:

Some things to think about here: