Which programs stole some Georgia players during the early signing period? 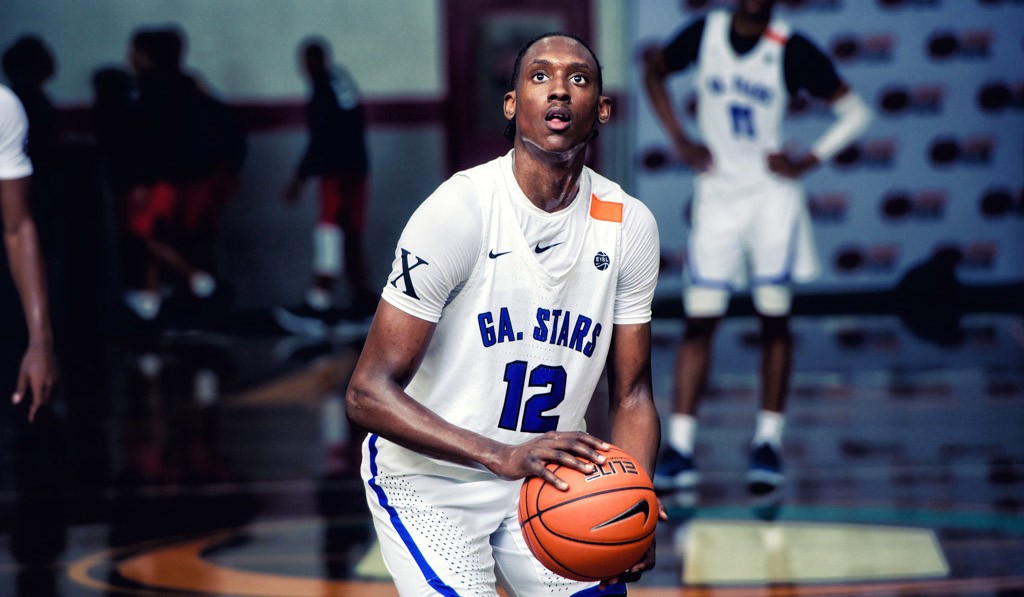 Who recruited Georgia the best?

When the Kennesaw State job opened up in the spring, there was a not-so-quiet secret about the job. Just recruit Georgia, especially the Atlanta area, and whoever takes over the program should have success.

That was it. That was was the secret. Seems simple enough, right?

Well, when Cobb County native Amir Abdur-Rahim took over the Cobb County school, he and his new staff went right to work. Ben Fletcher, Tanner Smith and Pershin Williams - Kennesaw State assistant coaches - started with the fertile red clay soil of Georgia. Their work landed a trio of players that we touted as some of the best players to ever sign with KSU in the Division I era of the school. We believe the Owls have one of the best non-major recruiting classes in the nation.

Read that again - Kennesaw State has one of the best non-major recruiting classes in the nation. Not a typo. Not at all.

It started with recruiting the home state and landing the East Coweta duo of Brandon Stroud and Chris Youngblood along with Langston Hughes wing Kasen Jennings is a terrific trio of Georgia players. 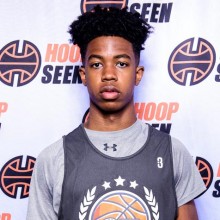 There are times in the state of Georgi where certain commitments go a little less discussed simply because of the sheer number of players that sign with college programs. The player may play for a small school, or an independent team or sign with a college that doesn’t get discussed a lot in the college basketball narrative. And sometimes all of those things happen at once.

Whatever the case may be, there are a number of signings that may not drum up a lot of conversation but should. Carrollton’s Melvin Edwards signed with UNC Wilmington last week and that’s a significant player to note.

The Seahawks stayed the course with Edwards, a top 20 player in Georgia’s deep 2020 class. They targeted the ultra-competitor during the important June NCAA Live Period and held off a number of programs, including Georgia Southern and Chattanooga. Wichita State was also flirting with Edwards.

Edwards has the potential to be a multi-year, multi-positional stud for head coach C.B. McGrath. Assistant coach Doug Esleek, a masterful recruiter of Georgia players, was the lead coach in Edwards’s recruitment.

UNC Wilmington knows a little something about finding studs in Georgia. Devontae Cacok, an Alpharetta grad, is one of the all-time greats at the school. Currently, former Peachtree Ridge player Jay Estime’ has turned out to be an important recruit for the Seahawks. 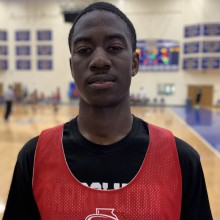 The way the game of basketball is played now, players with size no longer live and die in the paint. The good ones know their value out to the three-point line.

Enter Christian Fussell. The Greenforest Christian big man is one of the most intriguing players in the national class of 2020. Truly. The 6-foot-11 big man has been on a steady incline in development and he’s playing a big role in his team’s great start to the 2019-2020 season.

Fussell signed with Middle Tennessee State, one of the crown jewels for the Blue Raiders. Georgia native Andre Morgan was the lead recruiter in this one and he may have signed one of the true steals in the class.

We recently moved Fussell up in our 2020 rankings and may continue to do so as the season progresses. His confidence is rising and that should be the best thing for MTSU moving forward. 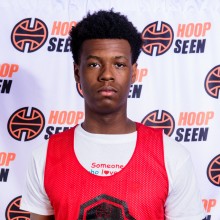 The one that got away

If you follow recruiting closely, and I mean closely, you’ll notice trends in school lists or which coaches show up to NCAA Live Period events, high school practices and open gyms.

Drexel kept popping up in Georgia circles this year. A lot. It was a constant barrage of Drexel mentions in school lists. It was quite a thing to see.

The Dragons targeted Lamar Oden and landed the Greenforest Christian wing. Since the season has started, we’ve seen Oden play so much better and consistent than we saw from him in the travel season. He’s a versatile player with transferable skill. His toughness should be well-received by the Philly hoop heads. When we look back on the 2020 class from Georgia. Oden should be one of the most important, “he got away from the Southern schools” type of player. Drexel earned Oden’s signature. 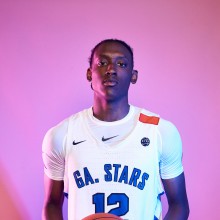