Top Five Players in North Carolina Regardless of Class 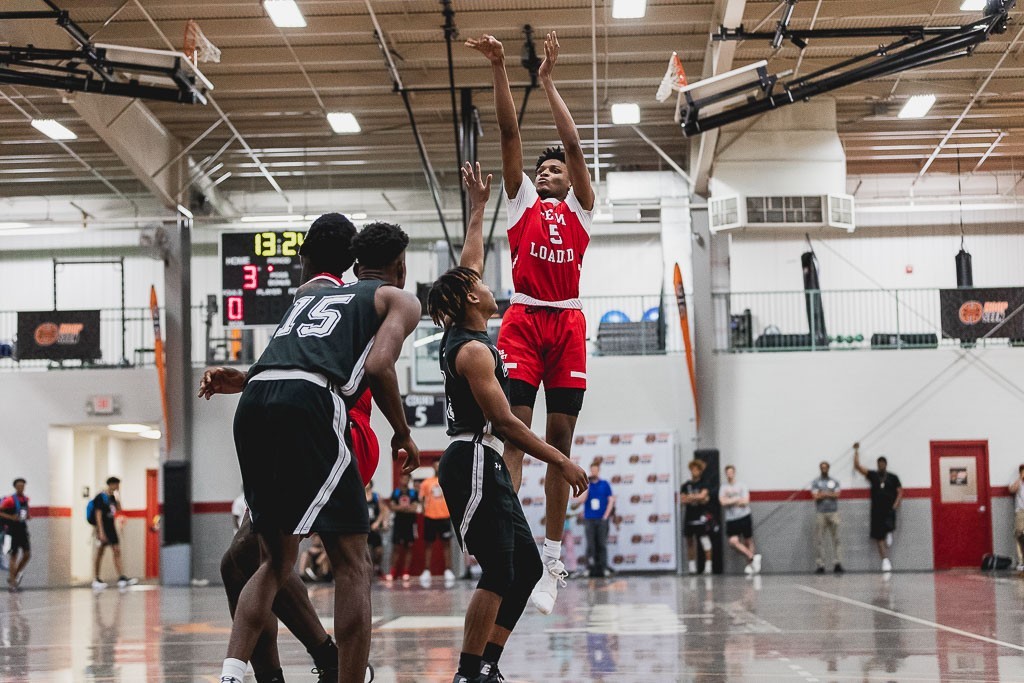 There is talent in North Carolina in every class. From rising freshman to unsigned seniors The Tar Heel State produces college ready basketball prospects. In this piece we are taking a look at the top five players in the state regardless of class.

The long and lanky forward has shot up in the rankings not only in the state but on a national scale over the past year. He is considered a five-star prospect by nearly every recruiting company in the industry. We saw first-hand at The Bob Gibbons Tournament of Champions what kind of player that Hall can be down the road. A decision is expected soon for the 6-foot-9 forward who visited DePaul this weekend. He has taken official visits to Louisville and NC State. A visit to Memphis and Pitt are being planned now. 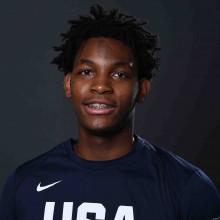 At 6-foot-5, Rice has a pro body already this early in his career and is a walking high-light with his leaping ability. The Durham (NC) Academy sophomore already holds offers from Boston College, NC State, Ole Miss, Pitt and Providence. He is a high-flying wing that ferociously attacks the rim any chance he gets. Rice spent this travel season playing with Team Wall on the adidas Gauntlet circuit with the 17U squad. It should be long until the blue-blood programs are heading to Durham to see Rice. 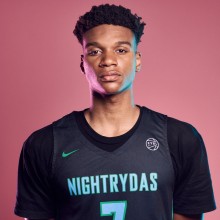 Since recently committing to Michigan and Juwan Howard, Todd boasts loads of potential at the next level. His size and skillset are ready for the college game and Todd is considered by many to be on to the NBA after his freshman season in Ann-Arbor. The 6-foot-10 forward chose Michigan over Kansas and is ready for the season to start at his new school, Word of God Christian Academy in Raleigh.

One of the top sophomores in the country Bradley is a natural scoring point guard out of Concord (NC) Cannon School. At 6-foot-2, Bradley gets most of his buckets by attacking the paint and getting to the rim or be able to consistently knock down the mid-range jumper. We saw Bradley last during the June NCAA Evaluation period and here is what I had to say about Bradley. Among the schools that have offered the gifted scorer are Florida State, Georgia Tech, Texas Tech, Auburn, Alabama, Pitt, Florida, Texas A&M, Arizona State, VCU and Clemson. 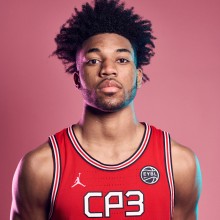 Hailing from basketball powerhouse Kinston (NC) High School, Styles is in line to be next out of the small town that has produced Jerry Stackhouse, Reggie Bullock and Brandon Ingram to name a few. Styles is a 6-foot-7 guard with a forward frame. He can attack from the perimeter and knock down shots out to the three-point line. Styles has been offered by VCU, St. John’s, Georgetown, Maryland, Ole Miss, USF, East Carolina, DePaul, Clemson, Pitt and NC State. With the way the other stars from Kinston careers have panned out, it should’t be long before Duke and North Carolina come calling.