The Road to Birmingham: Class 7A 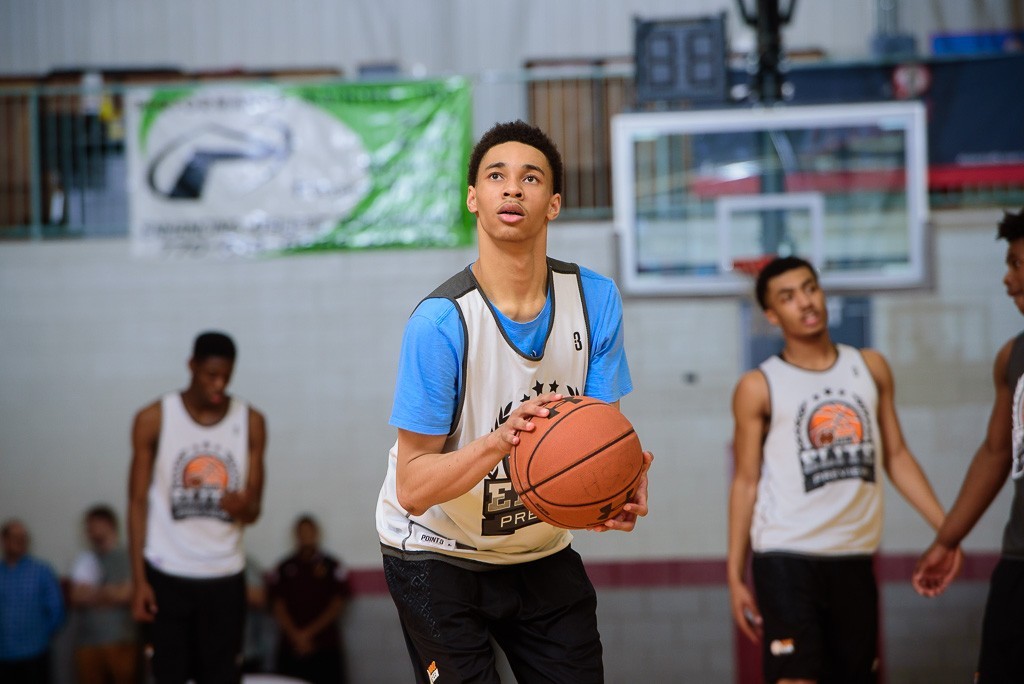 The Road to Birmingham: Class 7A

Class 7A brings together the largest schools in the state. As expected, this will bring extreme crowds and atmospheres, thrilling finishes, and some of the best players the state has to offer.

The 7A state championship game will be Saturday, March 4th at 2:15. 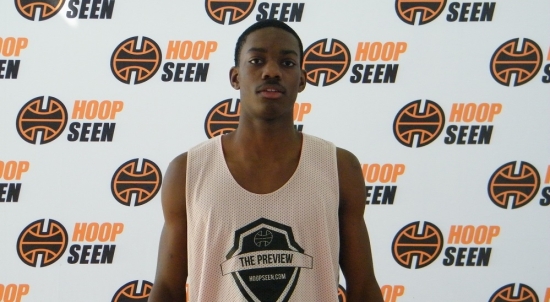 There are several potential rematches from the past that could align in this year’s 7A bracket. At first glance, the biggest storyline is in the first round at Jacksonville State, as Mountain Brook and Gadsden City matchup again. Last year in a classic playoff game, a last-second shot from ShonD McKinney pushed Gadsden City to a miraculous win. This year, Bucky McMillan’s Mountain Brook squad will be looking for revenge, as they are determined to make it back to yet another state championship appearance. Area foe Huffman with the talented backcourt of Myreon Jones, Jr. (pictured above) and Travarus Carroll could provide fits for the Spartans, too.

A potential regional championship game to watch is in the Central region, with Lee-Montgomery and Central-Phenix City locking horns. Last year, Central knocked off Lee en route to making it to the 7A state championship game. If this matchup happens, there will be no shortage of players. Henry Ruggs and Demond Robinson will go head-to-head with Demarkus Lampley and Justyn Ross in what could be one of the most intriguing matchups of the state tournament.

It seems like every year the same teams make up the South region. McGill-Toolen has developed into one of the state’s top hoops programs, especially after coming off a state championship win last year. However, it will be a tall task to make it back to Birmingham. Baker has put together a solid season and rival Murphy could also stand in the way.

The 7A regional at Wallace State-Hanceville hasn’t been the prettiest over the years, as many of the games have been defensive stalemates with 40-40 finishes. Don’t expect that to change this year, as this year’s regionals teams are well-coached and experienced. Sparkman and Hoover will look to grind it out with their talented guards, while Bob Jones and Vestavia Hills will also bring some intriguing matchups.