Seven teams go undefeated in 17U at HoopSeen Tip-Off 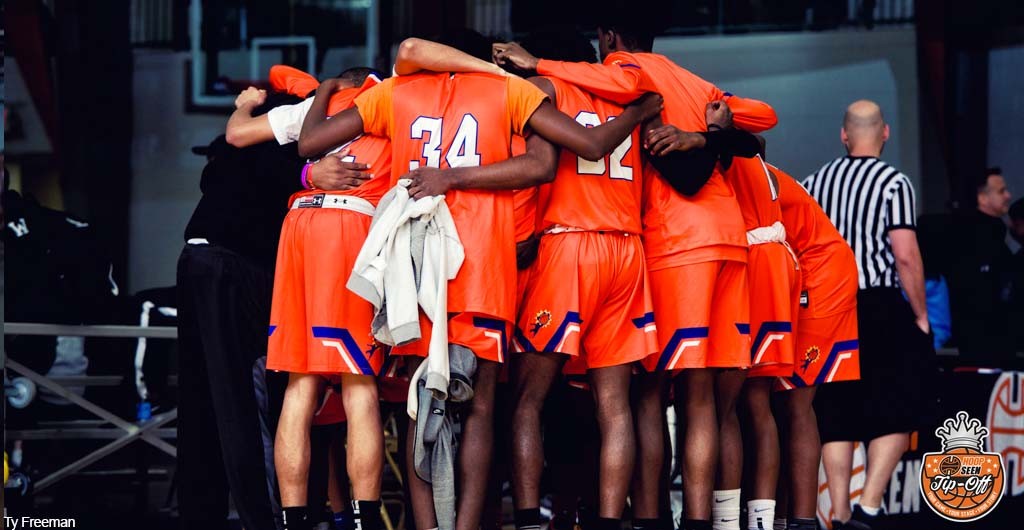 There were seven teams in our 17 and under division of the HoopSeen Tip-Off who ran the table over the weekend. These guys started their travel seasons on the highest of notes.

Atlanta Select QS: Sweeping the likes of Griffin Grasshoppers, GA Magic, East Cobb Playmakers and FCE Elite, the Quiet Storm wasn’t so quiet. Their winning run was certainly loud. The 1-2 punch of Niles Mcadoo and Damon Davis had it rolling over the weekend.

Garner Road: The Raleigh, N.C. based adidas Gauntlet team had to put away Game Elite, Carolina Pressure, Game Elite JB and Stackhouse Elite to earn their 4-0 record. It wasn’t an easy task at all but the Bulldogs did it. Thanks in large part to the play of UNC bound big man Day’Ron Sharpe, Garner Road had the best frontline in the tourney. We looked a little closer at the team during the event. Read it here.

GCPC: Big time weekend for the Mobile, Alabama team. The purple and gold lit up the competition with a barrage of three-pointers. They beat LSA GA Elite, Metro Elite Basketball Club, Greater NE Georgia Warriors and the Rising Stars Basketball Academy to go 4-0. Hunter Ivy and Riley Leonard were absolute snipers from deep.

Georgia Knights: The independent squad put teams on notice this weekend, posting a 4-0 record against EAB Tennessee, Carolina Pressure, Charlotte ACES and Game Elite. It was an outstanding start for the Knights against high-level competition. Point guard Roman Son, wing Brandon Stroud, wing Chris Youngblood, guard Benjamin Rasberry, wing Kirshon Thrash and guard Rasean Frederick all had a great start to the spring. Keep a close watch on them this spring.

Inspire Atlanta: With wins against Game Elite Blue South, Upward Stars White, God's Property, and Team Impact, Inspire played up to their name. They went 4-0 on the weekend. A sound-playing squad, IA had good production from Jax Bouknight and Chandler Minton.

Upward Stars Blue: A strong start to the spring for the Blue squad of Upward Stars as they racked up wins against Tennessee Bulls, SBC, Reach Higher Kings and Pryme Elite. There is a comfortable balance and depth on the roster. The sum of the parts is the value with this club. They’ll surprise some people this spring.