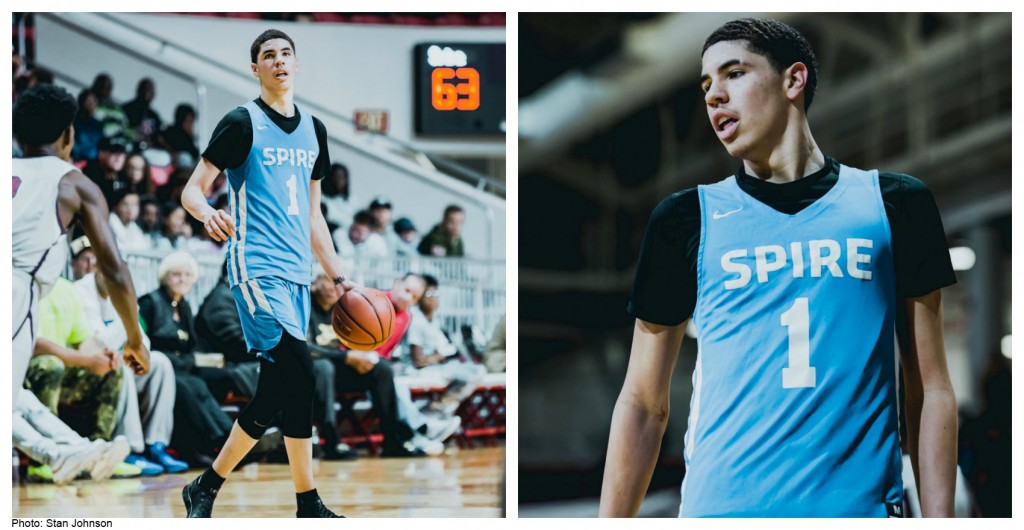 In the month of December, our HoopSeen.com team covered 12 major events on the East Coast. It was a jam-packed month of high level ball and high level prospects from all levels.

We look back on a terrific month of hoops and recall the very best of December. In this snapshot, we highlight the best atmosphere.

Tai Young’s Best atmosphere: I finally got to see what the Big Balla Brand was all about. The EC16 featured a matchup game of Spire vs. The Potters House during the opening night of the event. It was an interactive experience as every Lamelo Ball movement was followed by a response from the crowd. Crossover, the crowd went off. High-level pass, the crowd got louder. The mixtape mafia was in full effect from the layup line to the final buzzer. And just when things couldn't get better, Lavar Ball walked in and planted himself at center court. At times, it's disappointing to see fans on their phone or engaging in everything other than the game that's being played. On that night, all eyes were between the lines.

Justin Young’s Best atmosphere: Sometimes you just don’t mind not seeing half the court. That’s what happened when DeMatha hosted IMG at the ARS Rescue Rooter National Hoopfest DC Classic. The crowd was beyond capacity and standing room only seems like a generous description. The DeMatha students filled their end zone and used up all of the square footage possible on the bleachers. The bros were strong with their chants and taunts to IMG, one of the very best programs in the country. But their jeers weren’t enough to slow down the IMG attack. In the end, Villanova-bound Jeremiah Robinson-Earl went crazy in the second half and helped steal the victory away. DeMatha’s Earl Timberlake was amazing in defeat, too. The crowd though, just amazing. I’ll don’t know if I’ll top that this season.