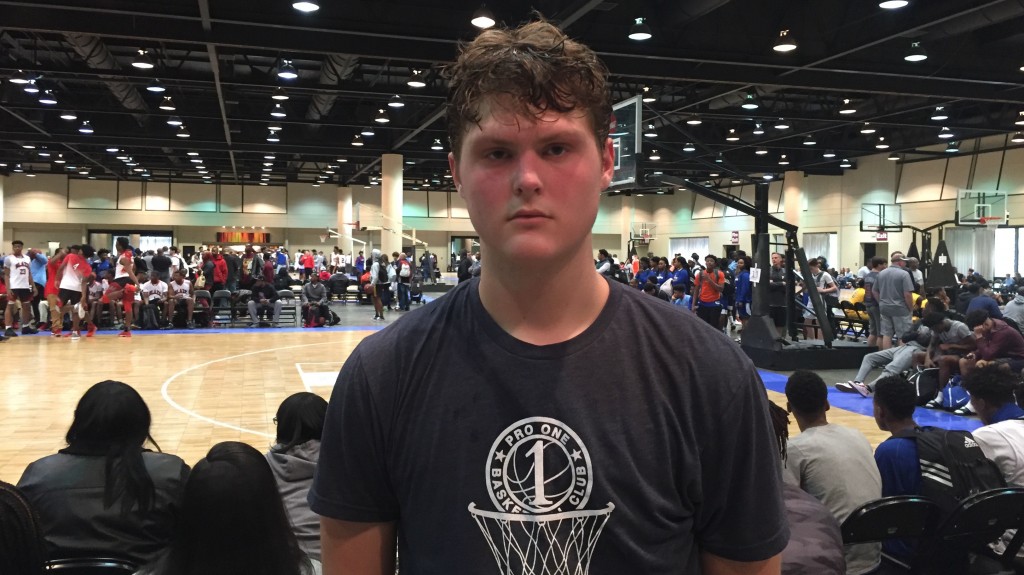 We continue our top performer break down from the Atlanta Jam with our second installment from the 15U division. The field was loaded with several potential stars at the next level.

Garrison Powell, Team TUFF, 2021, SG: Few guys pumped in the points with confidence quite like Powell did over the weekend. The strong guard is a terrific player in every facet of the game. He’s dialed in on the offensive end, scoring his best buckets on drives to the rim. Defensively, he can take on the toughest opponent on the other end of the floor. Powell shines as a playmaker and a passer, too. There is a nice skill set to work with and improve upon moving forward. - Justin Young

Landan Williams, Pro One Select Navy, 2021, C: Williams (pictured above) has been extremely impressive this spring and he continued it at the Atlanta Jam. The 6-foot-7 big man has made his case as being one of the best low-block scorers in the South, as he can score the basketball in a variety of ways with his back to the basket. Don’t be fooled, though. Williams is more than capable of stepping out and hitting some three-pointers too. Despite a loss against Team TUFF on Saturday, Williams scored 28 points in what was one of the best games of the weekend. – Garrett Tucker

Terrance Card, Comets 2021, C: You'd be hard-pressed to find another big man as equally-talented on both ends of the floor as Terrance Card. He was a walking double-double throughout the tournament. Card's sheer size and strength gave him the advantage in most matchups. When he wasn't cleaning up his teammate's misses under the basket, he had his offensive skillset on display for all to see. – Bre Singleton