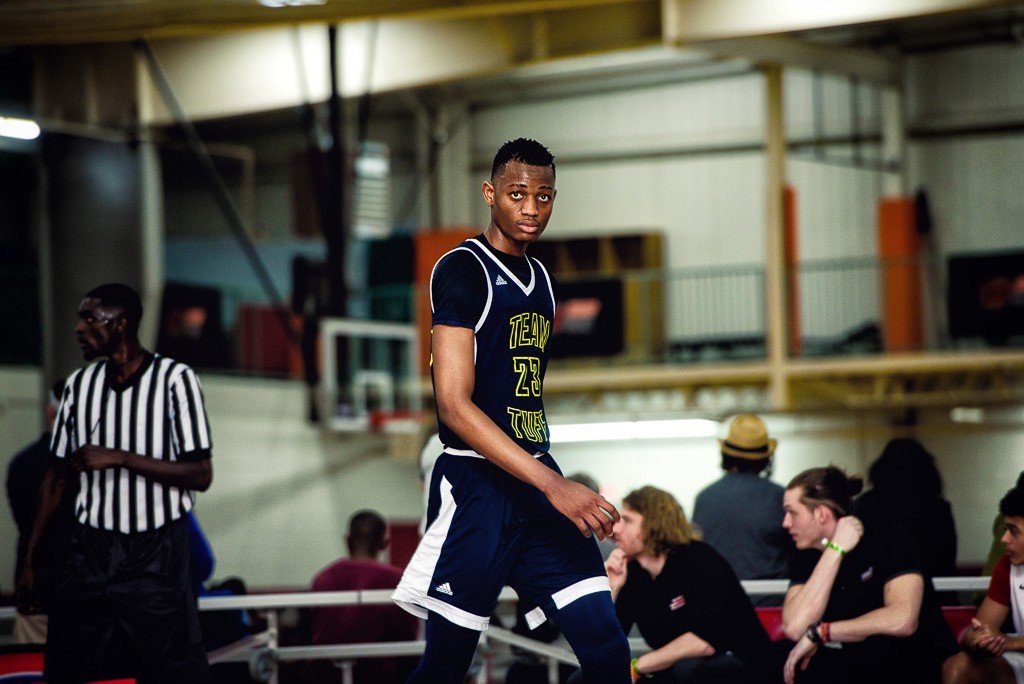 We continue our top performer break down from the Atlanta Jam with our first installment from the 15U division. The field was loaded with several potential stars at the next level.

Bretner Mutombo, Team TUFF, 2021, C: The long and lanky big man was an absolute dominant force inside the middle of the floor and helped his team claim the 15 and under championship. Defensively, he was the best shot blocker in the tournament. Offensively, he was a dunk machine. The competition at the 15 and under struggled to maintain him on both ends of the floor. He has all of the tools of a high-major big man. - Justin Young

Mikaleb Coffey, Charlotte Court KY, 2021, PG: It's nice to see young players understand exactly what it means to play the point guard position. Coffey has a command over the court that is truly impressive. He locks down opposing team's PGs and has the size and strength to get to the rim and get a bucket when necessary. He showed a ton of poise throughout the Atlanta Jam and made the right plays when his team needed them the most. He sinks free throws in the clutch as well. – Bre Singleton

Brody Peebles, Pro One Select Navy, 2021, CG: Because his team was down a couple of players over the weekend, Peebles was able to showcase some skills he hasn’t necessarily shown in the past but has been working on in recent months. The 6-foot-2 guard was forced to play primarily on the ball all weekend and he did it successfully. He has the reputation of a strong shooter, but this weekend Peebles continued to show he is working on scoring off the dribble and he is a more than capable passer. – Garrett Tucker

Matthew Schneider, EAB, 2021, SG: Terrific weekend of work for the Murfreesboro, TN wing. He shot the three-ball with purpose and connected on a number of triples. He rebounded in traffic and played a big role on the glass for his team. Schneider made winning play after winning play. His team played all the way to the title game, putting a cap on a terrific overall spring. - Justin Young